Women Troll Beyonce’s Daughter On Her Appearance: Ladies, Stop Putting Each Other Down!

Beyonce's daughter was trolled for her appearance, by women themselves. Women often judge other women including children based on looks which is demeaning and unhealthy. 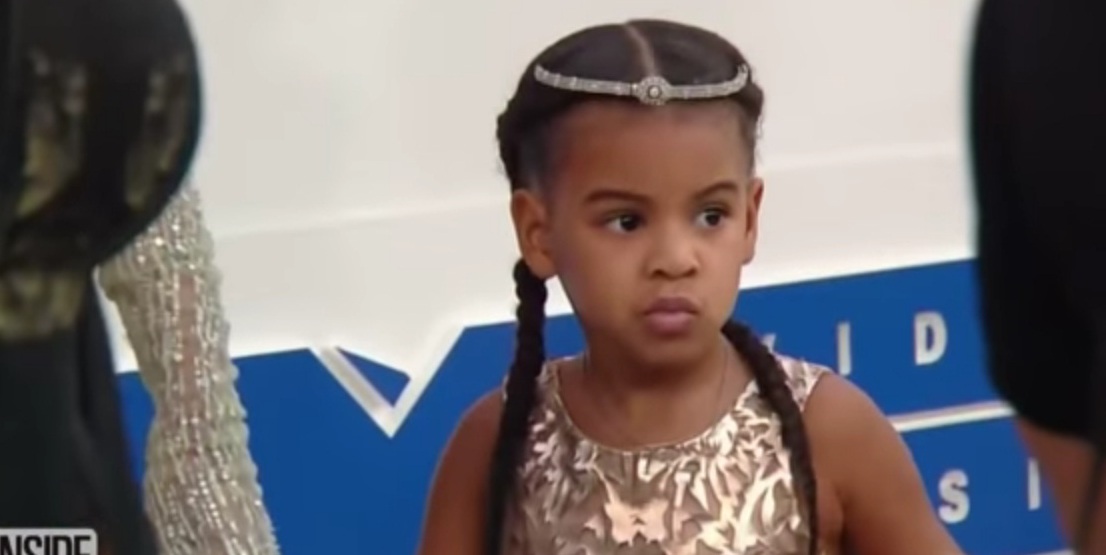 Beyonce’s daughter was trolled for her appearance, by women themselves. Women judging other women (including children) based on looks, is demeaning and unhealthy.

Women have always had this question in mind. We may not say it out loud, but in our mind we are always judging how other women are looking, and evaluating how we fare in comparison. Sometimes such feelings of competitiveness, insecurities and jealousy can bring out the worst in us as witnessed last week.

As Beyoncé walked the red carpet at the MTV Video Music Awards with her daughter Blue Ivy, Twitter and other social media reached a new low, with the 4 year old child being on the receiving end of nasty comments:

“Blue Ivy is ugly as sin and there’s no way around it.”

“So are we all just supposed to pretend that Blue Ivy isn’t ugly as hell forever?”

What is even more shameful is that almost all of these awful remarks have come from adult women!

Blue Ivy has been subjected to harsh criticism about her appearance since her birth. How would this affect her self-esteem once she starts growing up? It must be difficult for Beyoncé also as a mother to see her dear child being scrutinized so brutally. No wonder, such behavior by women is termed as ‘catty’ or ‘bitchy’.

But what makes a woman so insensitive and unkind to a child who does not even know what ugly means?

In a CNN article, writer Kelly Wallace spoke to Sophia Nelson, author of a self-help book for women called ‘The Woman Code’ on these topics:

“From the time we’re little girls, we’re taught to compete”, said Nelson. “I need to be prettier, taller, smarter, my hair needs to be straighter, curlier, whatever it is. I need to get the better looking guy. I need to always be better than because we’re taught to come from a place of lack as women.”

From personal experience I can say, that the worst things I have heard about my looks have come from women. Whether it is facial attributes, skin colour, height, weight, choice of wearing revealing clothes, putting on makeup or sporting  sindoor and bichiya (toe rings) after marriage, we always have a strong opinion on what other women are upto, and are also mean enough to express it!

In an article on the site Bustle.com, author Claire Warner wrote “Our male-dominated world pits women against each other, and in all likelihood that’s why she feels the need to assert her dominance over you, so to speak.”

Come on ladies, we are not competing for men.  We have enough issues to focus on for our empowerment. Let us fight for them, and not with each other. Maybe this is why gender equality has always been a dream, because women have always put each other down (mother in law-daughter in law equation!) and ultimately it is a win-win for patriarchy.

A little respect and unity would certainly help us attain a brighter future.