Dealing With Criticism Of Your Child

Dealing with criticism of your child isn’t easy. Some Indian moms share their experiences and positive parenting tips to help. 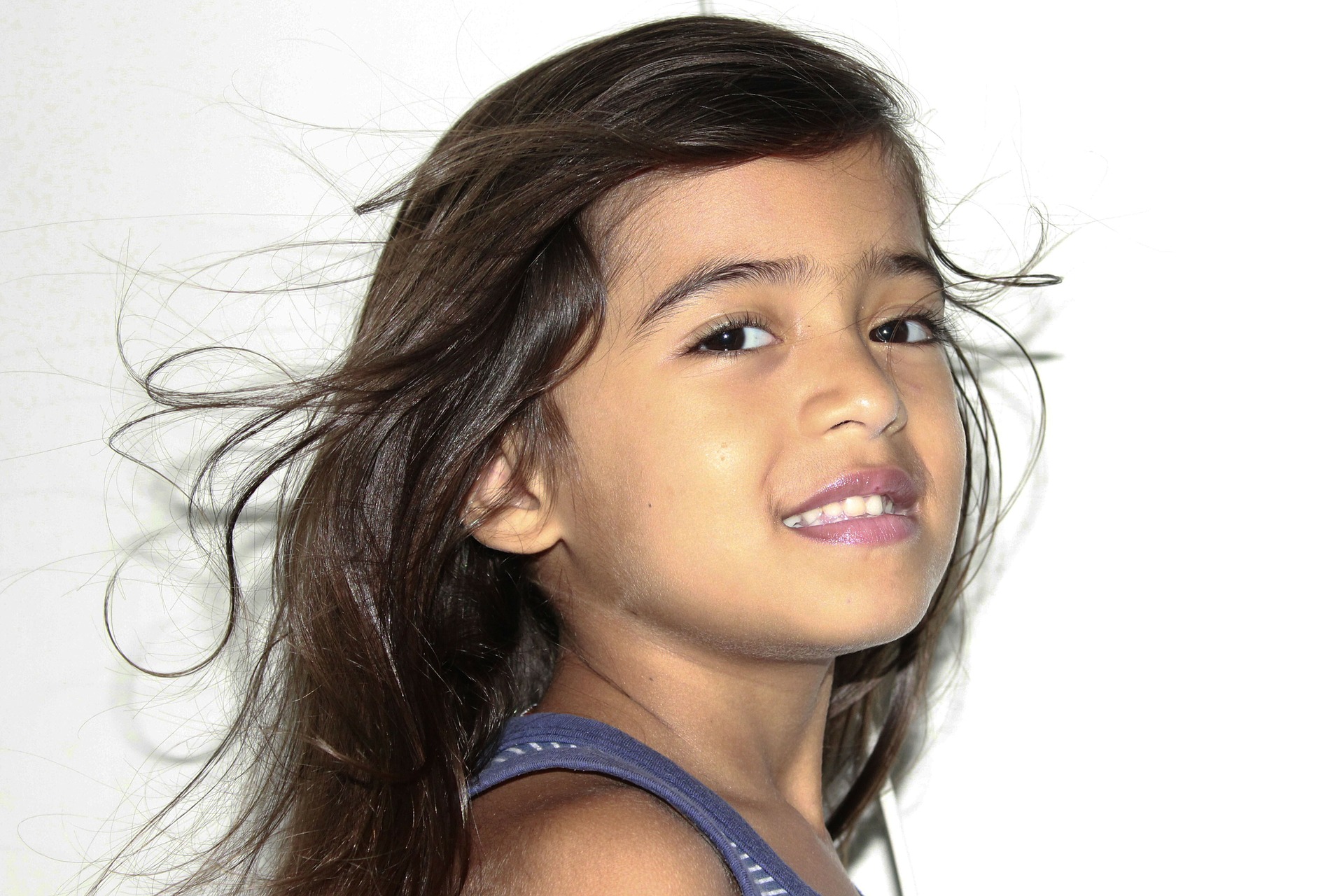 Dealing with criticism of your child isn’t easy. Some Indian moms share their experiences and positive parenting tips to help.

Indian moms often react negatively to criticism of their child because they already put enormous pressure on themselves but this outlook should be changed through positive parenting. Many perceive it as a direct criticism about their parenting skills. “I quit my job to raise my child because I thought she was my responsibility and I needed to do that well. I really didn’t need more pressure from people who were supposed to be caring and understanding!” says Preeti Parameshwar, a stay-at-home mom to 2 year old Anushka, in Bangalore.

She adds, “As a first-time mother, you think everything your child does, and everything you do has to be perfect.” That can make criticism very hard to bear, according to Preeti. For a mother struggling with her child’s issues with behaviour, personality, achievement, appearance, health or ability, criticism feels like salt on a raw wound.

Anushka’s severe stranger anxiety has had people suggesting that something was wrong. Preeti says, “I tended to believe it. I would cry over it for days, and take it out on my child harshly for being so different from other friendly, happy kids.”

Sunita Venkatachalam, stay-at-home mother to 6 year old Disha* and 3 year old Naina* in Bangalore, agrees about the vulnerability of a first-time mother. “Especially since I was working (and by association thought I was doing something wrong) and it was my first child, I gave too much credence to criticism about Disha’s so-called shy nature.”

Sometimes mothers pressure their children to disprove the criticism. Sunita says her earlier response would have been to ignore the criticism or to get defensive and try to justify her child’s behaviour. But experience has made the difference. “Nowadays I am learning to say ‘Really? Do you think so? I don’t think so, I know her better. I’d rather not discuss it in front of my child though’”.

Parents tend to believe feedback from doctors, teachers and older family members. Sunita adds, “Generally I feel worse if a person who has spent more time with my child criticizes her.” She gives less credence to a passing random person who might have seen her child rarely and has had no opportunity to actually interact with her.

Preeti used to believe that elders were right about their judgments, having raised children themselves. “But now I don’t think that’s necessarily the case. It only registers once you have your own child that every child is really different and behaves very differently.” She has learned to privately accept criticism if it makes sense; otherwise she dismisses it.

Sunita also privately considers every criticism. She says, “I have never dismissed criticism about Disha’s ‘shyness’, but I regularly dismiss criticism about traits which I know are not true about my children.” She is unaffected by comments about her children’s weight because she knows they eat healthy , and her doctor is not concerned.

An easy way to counter criticism is to reframe it positively. Sunita adds, “If someone calls my daughter plump, I immediately say ‘Yes, and she’s really strong, too!’ If they comment that she’s quiet, I remark ‘Yes, it’s so easy to deal with her in public since she’s so well-behaved!’” This may be hard to do when the statement is very negatively loaded, e.g. ‘dumb’, ‘naughty’, ‘anti-social’, ‘fat’, ‘dark’, ‘hyper’ or ‘skinny’.

Sunita feels that sometimes criticism from other mothers is actually disguised anxiety about their own children’s similar or opposite ‘problems’. It’s not about you or your child, it’s probably about them!

Not in front of the child, please!

Sunita rises to her children’s defence in their hearing and follows it up with an incident that is contrary to the critic’s view. She mentions an example, “If my mother were to say loudly in front of my child that she is a fussy eater – I immediately correct her, reminding her of the day Disha tried the yam…and liked it!” Parents can politely rebuff such criticism while boosting the child’s self-confidence. It’s reassuring for a child to hear her parents stick up for her when she cannot speak up for herself.

When is criticism useful?

However, when it comes to criticism about hurtful or obviously rude behaviour, parents can use the opportunity to gently and privately reinforce that it is unacceptable. As Preeti puts it, “I definitely talk to Anushka about issues like hitting, biting and snatching things. But I no longer force her to say hello or talk or go to people, whoever they might be.”

Sometimes it’s possible that another parent who has gone through similar struggles might actually have effective advice on handling the issue. “If I feel the criticism is valid, I quietly agree and ask for the critic’s opinions on what I can do to help my child, but I try to do it out of my children’s hearing range,” says Sunita.

“Every time my child ‘regresses’, I get upset. It affects my relationship with her.” Sunita feels she should care less other people’s opinions about her children (and by association her and her child-raising skills) and focus more on what she feels about her children.

Silencing criticism from others is not as challenging as dealing with that little niggling voice inside the parent’s mind asking, “Is my child really okay?” A vital aspect about parenting is realizing and accepting that sometimes, one’s child might not change or will change on his own timetable; this gives parents the strength to stand up to criticism.