Varied cultures seek to display marital status as per their traditions, be it a ring or a mangalsutra. This article asks - does tradition need a closer look now?

Varied cultures seek to display marital status as per their traditions, be it a ring or a mangalsutra. This article asks an important question – with changing times, does tradition need a closer look?

I am not sure what qualifies one as a feminist, but I believe that truth, however bitter, should be spoken, and uncomfortable questions need to be asked. This is about one such question – Why do married people (mostly women) need to wear some kind of sign indicating their marital status?

I will speak only in the Indian context, as social dynamics and values are a little different in other countries.

There is no doubt that a woman looks beautiful in her wedding finery, jewels, and makeup. The red dot on her forehead, the bangles, anklets, toe rings and nose pins. The rituals also invoke a relationship for seven births, and are made complete by tying a sacred thread (thaali/mangalsutra) around the bride’s neck in some communities, or by applying sindoor (vermilion) to the parting in her hair.

Rings are also exchanged between the bride and the groom. While he may choose to excuse himself from wearing the ring claiming discomfort or simply personal preference, that would be blasphemy on the lady’s part. For one, she would get chastised by her mother/mother-in-law and other female relatives for not taking the signs seriously – “It will bring harm to your spouse if you do not apply sindoor/wear mangalsutra. For most of us, it is taken for granted that we wear these symbols of marital status.

Obviously, these are very old customs, and I share Wikipedia’s take on the topics; quoting from the Wikipedia page on Vermilion and Mangalsutra :

“The wiping off of the sindoor is very significant for a widow. There are many rituals associated with this practice. The most common being the mother-in-law or older sister-in-law wiping off the sindoor when the woman becomes a widow. The widow will break her bangles and remove her bindi as well. Many Hindu women will remove their nose ring and toe rings as well. The parting of hair is symbolic of river of red blood full of life. When the sindoor is removed then the river becomes barren, dry and empty. This custom is prevalent in rural areas and is followed by all castes and social ranks.”

“According to Hindu cultural ethos, the mangalsutra symbolizes the inseparable bond between a husband and a wife. During the wedding ceremonies in southern parts of India, the bridegroom ties the mangalsutra to the neck of the bride uttering, “May you live long by wearing this sacred mangal sutra, the reason of my life”. ”

“Married women are led to wear a mangalsutra throughout their life as it is believed that the practice enhances the well-being of her husband and family. It is also believed that the mangalsutra protects the marriage from any evil. Three knots symbolize three different aspects of a married woman – the first knot represents her obedience to her husband, the second to his parents and the third represents her respect for God.”

Most of us must have seen the movie Dor, where the young and vibrant Ayesha Takia is asked to wear indigo garbs as mandated by custom, when she loses her husband. She’s made to lead an austere life, which she tries to forget from time to time by flouting some rules and listening to music, which she used to enjoy when her spouse was alive. For a widower, there are no such rules.

I am not opposed to these signs, neither am I a stickler for them. I follow what I like and discard what I don’t. I think that no well-meaning spouse ever wishes that any harm should come to the other, whether they wear their wedding ring or not. I feel that this should not be an imposition but left for the individual to decide.

Just because one does not wear these talismans does not mean they consider their marriage unimportant.

Also, it should not be a scale to judge someone’s character. Just because one does not wear these talismans does not mean they consider their marriage unimportant. One may not be fond of jewelry; vermilion may cause an allergy to others.

Many malpractices, like Sati, have resulted in the misery of Indian women for generations. Widows banished to Varanasi by their families recently played Holi for the first time in their lives as color was forbidden for them; they could not even eat to their hearts’ content once they had lost their husband and caregiver. Even the West wass not free from rampant incidents of witch-hunting in olden days. These illogical rituals are now less prevalent, although we do get to hear of isolated incidents.

To conclude, injustice and unfair treatment have been meted out to women from times immemorial. With our progressive outlook and educated family backgrounds, we may want to look at traditions we follow blindly and allow mature people the freedom to choose what is best for them.

Originally published at the author’s blog. 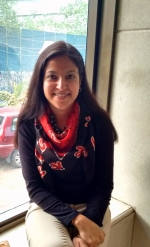 I love literature, studied engineering, and work as a Statistical Programmer in the Pharma domain. I love talking, and writing is a means of sharing my observations about the mundane. My motto - Truth, however bitter ... read more... 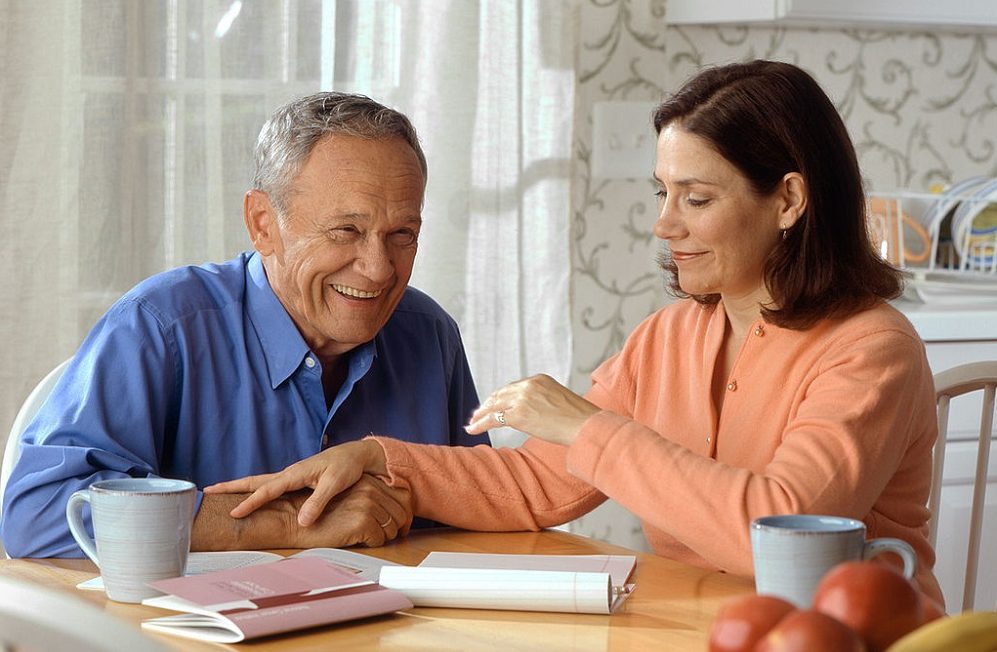 Caregivers In Indian Families. Does Anyone Care About Them? How Do Families Shape Who We Are : Here's A Take 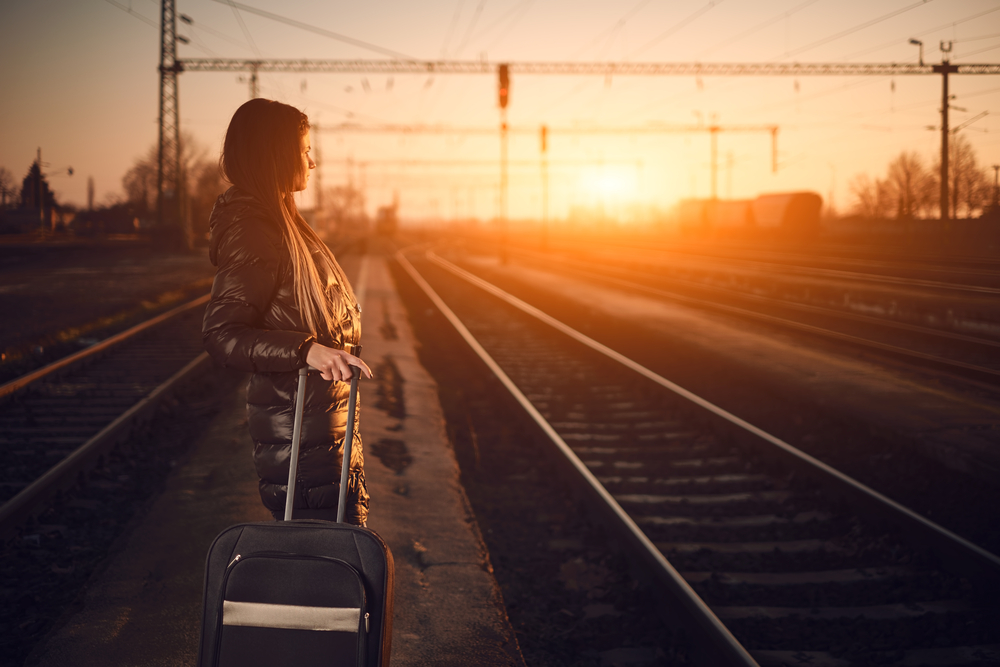 Single (Again) In A New City And Enjoying It 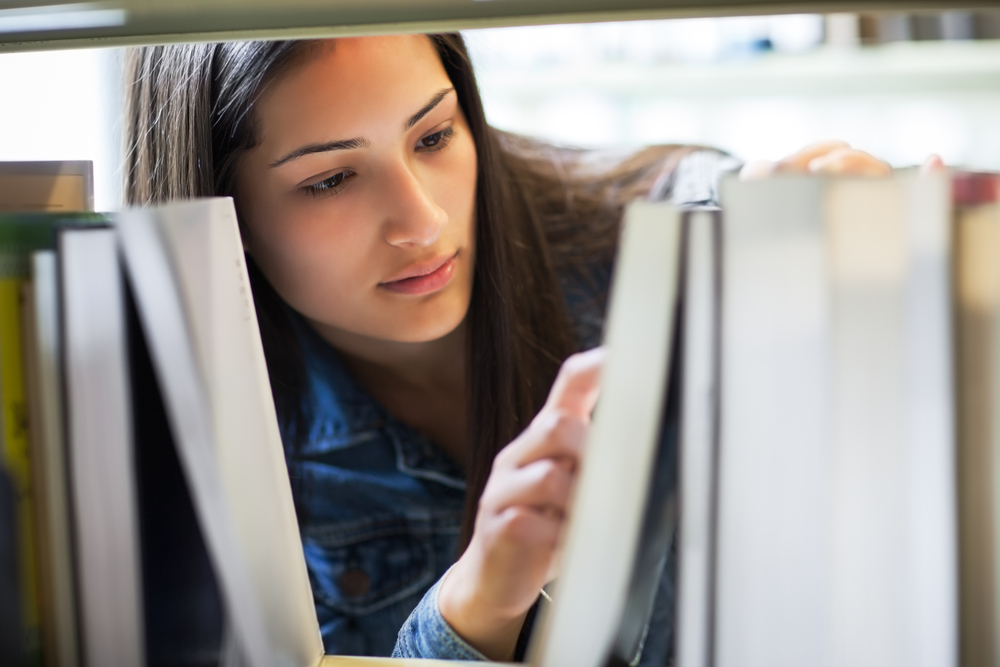