'Peepli Live' co-director Mahmood Farooqi sentenced for seven years for assault on an American woman. Why are women of foreign origin often targeted? 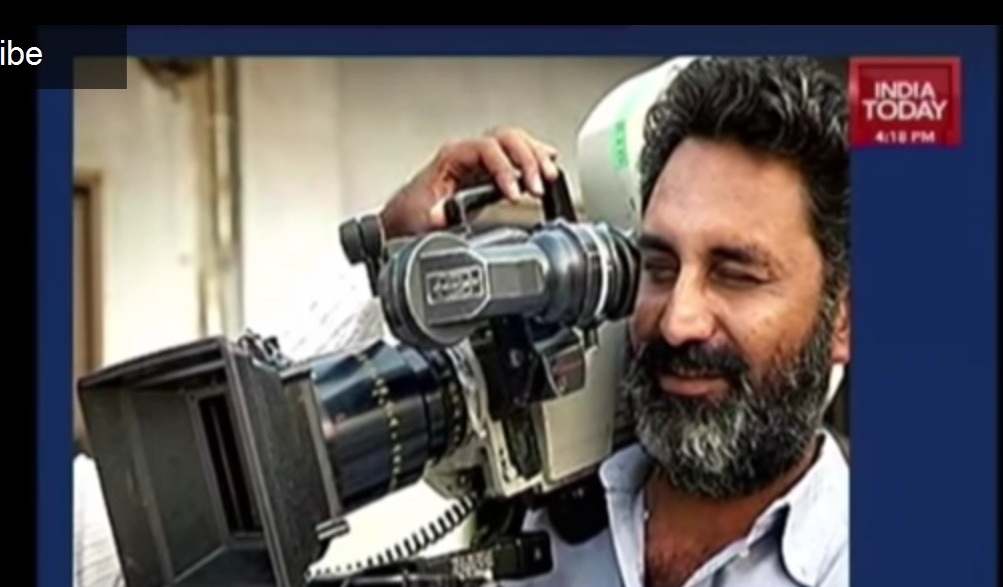 Social media is abuzz with news of ‘Peepli live’ co-director  Mahmood Farooqui’s  being sentenced to seven years in jail and a fine of Rs. 50,000 for the rape of an American woman, who was also his friend.

The 35 year old researcher and student of New York’s Colombia university was raped on 28 March 2015 when she was in the capital for research work on her doctoral thesis.

The many cases of female foreign nationals being assaulted, disreputes our country and defines it as a sexually violent hub. It is disheartening when we hear about acclaimed directors, who are educated, indulging in such crimes thereby sabotaging not only the country, but also tarnishing the industry they work for.

What does it say about us as a society, when the educated indulge in smutty crimes?

Why are women of foreign origin targeted?

That foreign women are often targeted is not unfamiliar to us, as we come across news about them being harassed periodically. But why are they often targeted? Are they perceived differently by Indian men? Presumably a small section, classify women of foreign origin as being easy, morally deficient and readily available or perhaps they perceive the western culture differently.

It’s got to do with the deep rooted, stereotypical perceptions and values that their minds are ingrained with. It has to do with the chauvinistic, hegemonic and patriarchal mindsets and a difference in cultures.

While reading about a similar topic, I came across a link in Quora, in which a foreign woman national stated that she has experienced harassing in India however, the harassment came from uneducated men. She had no issues with men who were educated.

Another woman stated that the notion that foreign women are promiscuous is widespread among Indian men. She believed however that education played a major role when it came to men in India and that educated professionals and students are more cultured.

India is a hot tourist destination and millions of people from all over the world flock to our country as it is considered a tourist and spiritual hub with a rich unique culture and heritage.With the increasing number of sexual assaults on female tourists, the overall number of tourists coming to India would drastically decrease due to the fear of being sexually assaulted and eventually tourism and economy would be affected too.

Nonetheless, if the law takes stringent actions against the perpetrators akin to the Mahmood Farooqui’s case, perhaps then we would hear less atrocities that are taking place not only against women of foreign origin but against all women in general.

It would be commendable if we can create a safe and a friendly environment for women of foreign nationalities who come to India with great enthusiasm to explore its uniqueness.