Minor Girl Molested By A Female Warden, Challenges The Stereotypical Perception That Perpetrators Are Always Male

The recent news of a minor girl allegedly molested by a female warden in Mumbai came to light. Can women be sexual predators too? 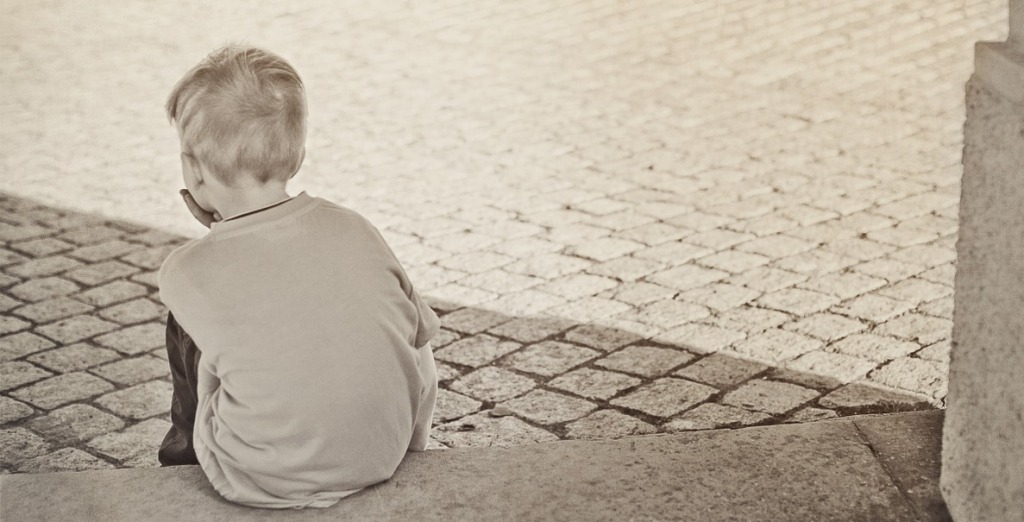 The recent news of a minor girl allegedly molested by a female warden in Mumbai came to light. Can women be sexual predators too?

Recently, a minor girl was reportedly molested by a female warden in her school premises in suburban Mumbai. The finer details of the case remain unclear for now. So far, no arrests have been made, and the minor’s parents did not lodge a complaint – and even went so far as to write to the police saying that they were not associated with the complaint. Nevertheless, the main issue in the case brings up some important issues to keep in mind.

It must be remembered that sexual violence is more about dominance than lust. It is this sense of dominance that defines the notion of power, where to suggest that a woman could be the perpetrator or a man could be the target suggests emasculation. This perception is both inaccurate, and dangerous.

In the one-sided perception that only a man/male can be the perpetrator of sexual abuse, we are perpetuating the gender divide in prosecution, while also not accounting for the fact that there can be a continued abetment of the crime by the silence around it.

It also accounts for the silence around the issue in educating boys to stay safe – thereby ignoring their psycho-social needs if they have faced abuse at any point in time. In the process, there happens to be a form of socialization, where
inadvertently or otherwise, this belief system is transferred to the future generations, and is reinforced time and time again by a slew of external influences.

In the larger scheme of things, the act of not accounting for the likelihood of women being perpetrators of sexual abuse makes organizational attention to the issue skewed. In recruitment and retention of their workforce across all levels, schools might wind up overlooking the credentials of female employees.

In a social structure that still largely believes and perceives teaching, care-giving and supporting the profession of teaching as a largely woman-dominated domain, at least in schools – the belief that a woman cannot be a perpetrator of abuse is doubly dangerous. Children remain in the care of their teachers, support staff and care-givers at school for a good amount of time in the day. Their safety, is therefore, the top priority.