A more balanced perspective about our own culture, and that of the West, would serve us well - says this thoughtful post. 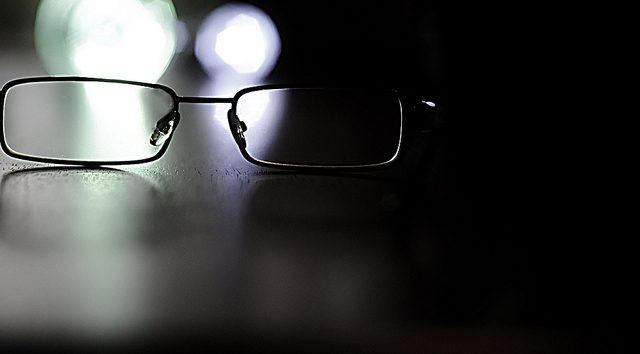 We’re quick to dismiss everything negative as ‘western culture’. A more balanced perspective about our own culture, and that of the West, would serve us well – says this thoughtful post.

I was watching a trailer for ‘The world before Her” where a lady chastises young girls for being interested in careers, and then asks a resounding question “Have we become that western?” Is having a career or leaving the hearth something the western culture has taught us? When someone talks about western culture, how much do they understand what the west stands for?

Do they know that there are enough zealots in the west who want to ‘shelter’ their women from the bad world outside? Puritans who are more conservative than the Indian pundits who ostracise the west! Well, I am not trying to weigh who is more conservative. Anything that is deemed bad or has to be proved bad is apparently from the western culture. The so-called ‘problem’ of homosexuality is western culture because Indians were “never homosexuals”. Really!?

I recently saw a movie where the film hero has to choose between an Indian girl and his western girlfriend. Can you guess which girl would cheat on him and leave him so that he is free to make the ‘right’ choice? Of course, it is the the western woman, because that’s all they do – they cheat and get divorced! On the other hand, the proper Indian girl would wear a salwar and occasionally, jeans when she has to be modern. She would also worship said hero and fast for him.

If the ideas about the west are all fueled from the movies that Hollywood churns out, can you imagine the ridiculous ideas the west or the east would get by watching Bollywood movies or TV shows? They would think that all Indian women are dressed in shining glitter when they sleep, cook, or plot revenge. They would believe that Indians react a minimum of three times to any mildly shocking incident since the camera pans the actors face at least three times with a background music of dish… dish… dish.

If the ideas about the west are all fueled from the movies that Hollywood churns out,  can you imagine the ridiculous ideas the west or the east would get by watching Bollywood movies or TV shows?

They would think that all Indian women have no other goal in life  other than to get married and wear make up and jewelery. They would be led to believe that all of India breaks into dance and song at the drop of the hat or dandiya, for that matter. The girl who would be covered from head to toe in the hot Indian city would suddenly be dancing, wearing skimpy clothes in Switzerland. How she got there would be a great Indian mystery!

There are people in the west that stereotype Indians and we would scream racism, but what about when we stereotype the west? I have seen blatant racism in India and sometimes, racist attitudes  under the guise of caste. So what is this culture that we uphold? or is it just an excuse to maintain status quo? “The western women dress in skimpy outfits and Indian women are covered.” But did you know that the idea of the blouse comes from the west? We were pretty much blouse-less under the Saree, and clothes back then were more of a practical idea than an instrument for upholding one’s virtue.

Here is a thought, let us stop blaming the west, or for that matter, blindly aping the west. It is not all about being rigid and thinking that our own way of life is above all else. Remember, Indian culture is inclusive, has been changing, and always will be in constant flux.