Misunderstanding feminism leads to all sorts of problems for modern women, breeding more stereotypes in the minds of those who take offence to 'feminism'. 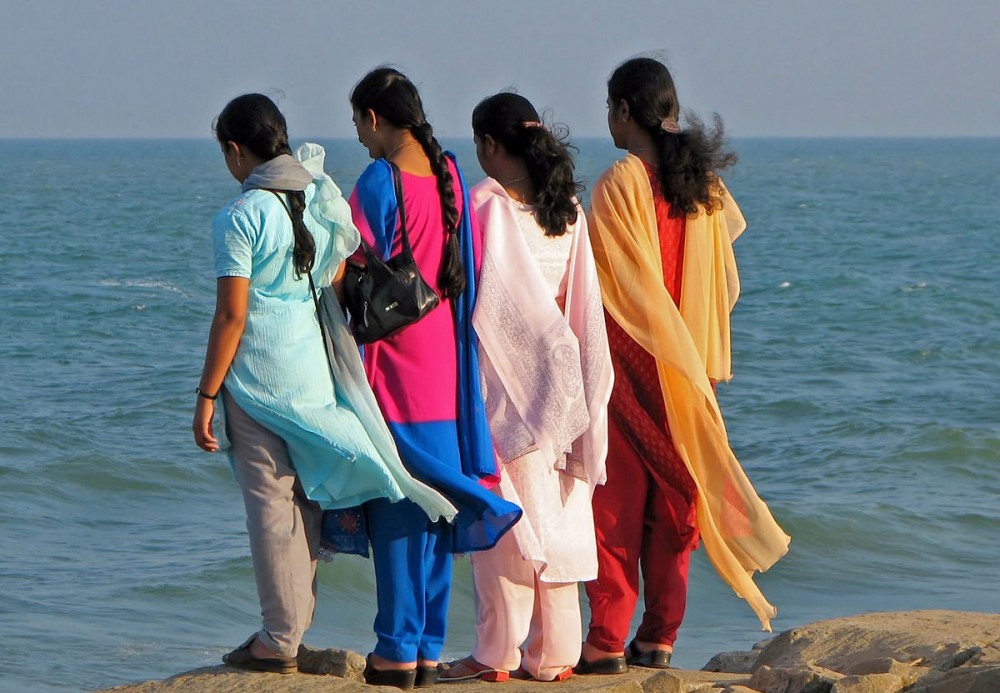 Misunderstanding feminism leads to all sorts of problems for modern women, breeding more stereotypes in the minds of those who take offence to ‘feminism’.

A few days ago during a casual talk with my colleagues, I accidentally called a lady ‘housewife’, instead of wife. She retorted strongly, as if I had called her names. I wondered if it is an offensive term. A little more insight into her reply, revealed her opinion that working women deserve more respect and importance than housewives. And all this while I thought I knew them.

Do we respect our working mothers more than our grannies who are housewives? Then, why the pressure of being an employee to gain a stand in the society. Yes, it does give us financial independence, but that doesn’t just suffice for the equality we are seeking. To stand up for themselves, women need not be just employed, they should feel the desire in their the bones and run in it their blood voicing it in all walks of life.

I have seen my dad coming home with his salary every month and handing it to my mom to plan the month’s budget. My mom maintained, planned and adjusted the expenditure. He didn’t have the capacity to run a house wisely and she didn’t have the direct source of income. He is the earner and she is the manager. And both of them are equally important. And when the earner fails, the manager fills in that role with her savings. In family matters, they would sit together and decide what’s the best solution. Because she is an expert in emotional bonds, while he is known for his happy-go-lucky airs. Where he lacked, she fulfilled and vice versa.

It is a woman’s liberty to choose, even if it is to stay at home. It is her right to decide, even if it is to have a baby. There are certain things, as these, that are wished by women themselves and are not enforced by anyone. And how welcoming are we to such women, without judging them as submissive?

A modern woman is considered to be brave, bold, loud, aggressive, working and misandrist only. Is she not allowed to be polite, understanding, kind and patient? If she is, she is labelled weak. The upsurge of feminism on internet has drawn a broad line (when there is no need of one at all) between these two types of women, calling one perfect and the other, time to be obsolete.

Even ads on TV portray women as bold and beautiful, and I don’t understand why can’t they be soft and pastel? Why can’t they both be just as great? Why consider her calmness as being meek and her patience as timidity? I never did that because I have all kinds of friends.

The one who never complains, always calm and cheerful and yet had stood strong on her decision to work even after her marriage. She was always hell bent on that and so was her family. See, she can be calm and strong at the same time.

And there’s another who is an aggressive techie, who is sure to marry late and needs more time than anyone else to be ready for marriage and right now, she is ready to adopt a kid. See, she can be both tenacious worker and caring mother.

A good old friend who is a freelancer, has chosen to stay at home and work because both opportunity and creativity were restricted as an employee.

A happy mother of a 3-year old and happy wife to a 30-something Mr.Perfect, is now back to work, without any regrets. There you go, marriage and kid didn’t kill her zeal.

A woman who is a feminist at heart doesn’t need to be reminded that employment is a stepping stone towards equality. But there are others stones to conquer too, like building strong familial relationships, experimenting with life, overcoming the fear of changes, changing to better and so on. She can be an expert in the field she likes and grows, isn’t that the same freedom we are all craving for? So, let’s not define which roles of women deserve more respect and which others less.

Recently, I was discussing a book, ‘My Husband and Other Animals’ with a friend. She was quick to reply that she didn’t like the name saying that it doesn’t send any positive vibes. She, while leaving the wittiness in the nomenclature to rot, was worried about comparing men to animals.

From what she implied and what I understood between the lines, I learnt that she was afraid that someone, especially a male, would question her if it would be alright if they compare women to animals. She was offended by this hypothetical assumption, rather than the actual comparison. This defensive state a wrong understanding of feminism has brought people to. And why? Because every time someone talks/reads about feminism, people who have no idea what it really is are offended by words like strong, bold and other aforementioned qualities which are still just words to many Indian women. And considering that these personality traits in women offend their sensibilities, they quickly get defensive.

To bring the concept of feminism to as many individuals as possible and to encourage women to stand up for themselves, as is the objective of online forums like Women’s Web, we need to connect with them. That can be possible only by not generalizing and not stereotyping modern women.

Just like all humans, women too have a certain mix of characteristics, both brave and dark, soft and pastel. It is our responsibility to take dark and lighten it to pastel. Both of them are one and the same, they co-exist only in different shades. 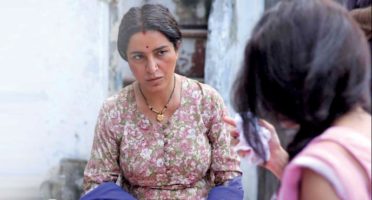