What About The Other Man In A Relationship?

The other woman usually faces criticism rather than empathy. What if there is the other man in a relationship with a married woman? What would his feelings be? 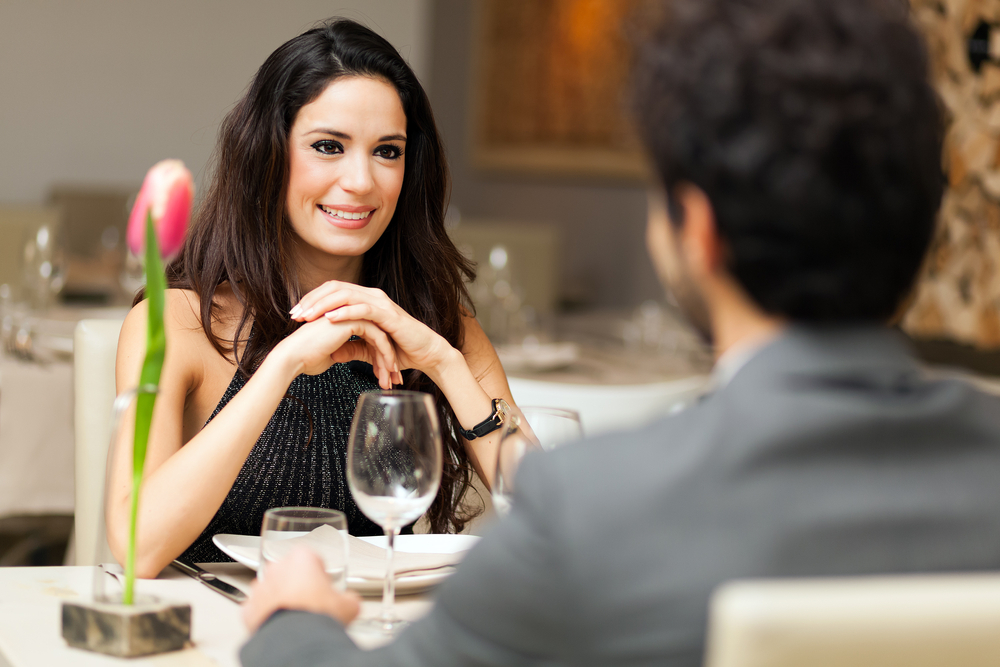 The other woman usually faces criticism rather than empathy. What if there is the other man in a relationship with a married woman? What would his feelings be?

A few weeks ago we read about ‘A letter from the other woman to the man who will never be hers‘. It set me thinking. What if there is a woman in a committed relationship who has a relationship outside it?

These days, however, with the society opening up to equality and freedom of expression and feelings, matters which are not of a monogamous nature are treated more fairly than it would have been.

However if ever there is the other we speak of, it is usually a woman, be it in history or the current feminist times. As sympathetic as we might like to be to the second woman, would we be the same to a woman with a ‘second man’. Would the male ego of the other man ever permit them to run second? I wonder.

Also, what about this woman’s other affiliations – her husband, children, and family? How would the other man react to that? Would he be accepting of them? What effect would that have on the relationship?

Below, I would like to portray expression of a fictitious woman with a mind and heart open enough to explore that side of hers…

Do I really need you, or it’s just care

Are you my rising sun at the horizon

Or just a tiny star in the night sky bare

Does craving for your company, make me a lesser wife or mom

You are with me in the laundry room, in the kitchen when making tea

Can I tell you ‘I love you’ and keep you forever

A castle of dreams it is and it shall be

With a splash of reality to last an eternity…

Image source: couple on a date by Shutterstock.