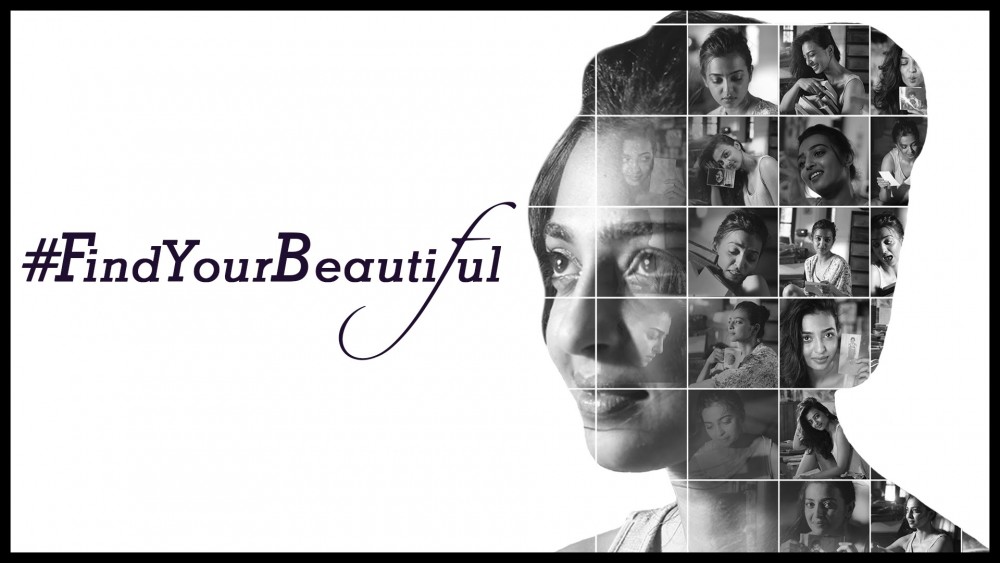 Radhika Apte’s new video is a befitting reply to the people who body shame women or criticise them on their outward looks caring two hoots about the person they are within.

We live in an age where the constant emphasis on looks is an issue that needs to be addressed seriously.

Recently, writer Shobhaa De body shamed the Duchess of Cambridge, Kate Middleton for not wearing the ‘sari’ when the Duchess was on her maiden visit to India with her husband Prince William. She said that she didn’t wear the ‘sari’ because she didn’t have the ‘curves’.

Then there was an incident on Twitter where a young woman from Mumbai was severely body shamed when she took to the social media platform to bring her predicament to light of being denied a ride by an ‘auto-rickshaw wala‘ because he thought that she was way too overweight to board his auto and should instead take the bus to work.  And lastly but certainly not the least, India’s obsession with the ‘fair skin’!

Everywhere women are being constantly judged and body shamed either based on their skin colour or their body type caring two hoots about the person inside, her feelings, her choice. As if it doesn’t matter, what matters is the way she looks!

In this little over four-minute video “Find Your Beautiful”, actress Radhika Apte is seen talking to her 17 year old self explaining that it doesn’t matter what others say or what the society thinks of her. What is important is what she thinks about herself and do what makes her happy.

The video wonderfully captures and conveys the real meaning of ‘beauty’. Take a look at the full video here: