Staring at women is just one step away from touching a woman against her wish. A sense of entitlement in men that keeps women from claiming public places. 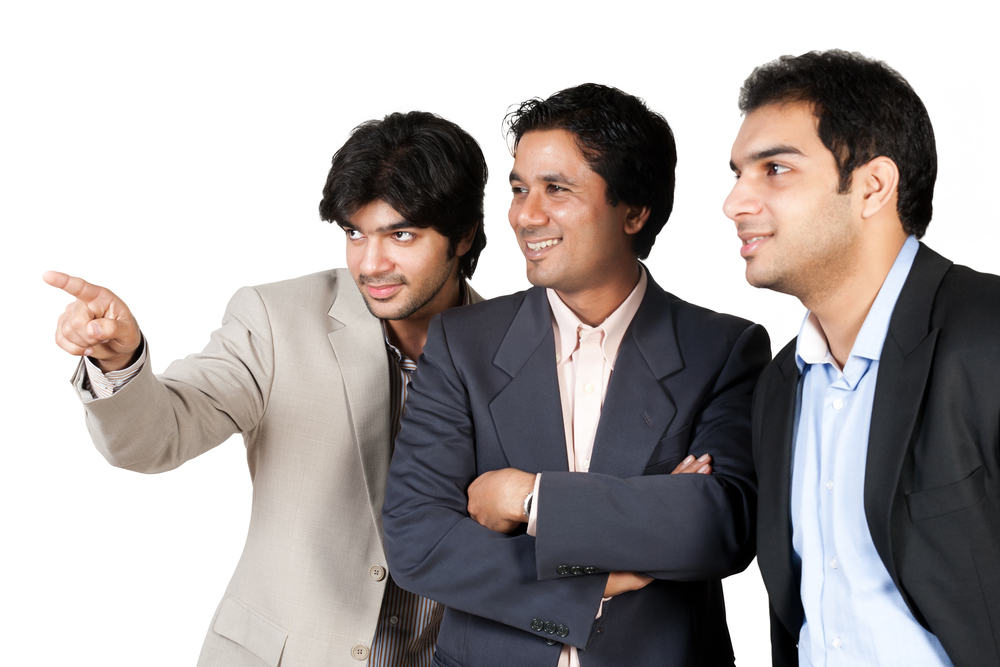 Staring at women is just one step away from touching a woman against her wish. A sense of entitlement in men that keeps women from claiming public places.

Ladies! Guess what! We no longer need to ask the “Mirror, Mirror on the wall” about “who is the prettiest of us all”. Just look around you. You will see many eyes staring at you. You can see your reflection in their eyes as a reaffirmation of your prettiness. That is, only if you want a reaffirmation or are really interested in ‘looking into those eyes’.

It takes all types

Boys and men of different shapes and sizes stare at girls and women of different shapes and sizes. They stare, and how. I am talking about just a stare, no physical contact like rubbing against you in crowded bus, swinging a hand on your back side (of course accidentally) while rushing to board a train or in a crowded market place, taking a moment longer to release a handshake, making lewd gestures at you (they have many) if you accidentally make eye contact.

You are in the bus and you just caught a guy in the last seat staring at you. You glare back at him, he quickly turns his face away. You emerge victorious in this endeavor, adjust your headphones and start tapping your feet to the song being played on the radio. The bus halts at the signal, you just casually glance at the other vehicles alongside stuck in the traffic, only to catch a rickshaw driver bending strategically in his seat to look at you.

The other day, I was at the bus stop and I could not understand why a school boy (8th or 9th) grade would keep staring at me at regular intervals. I almost went and and confronted him, but I did not.

In another instance, I was conducting a training session for a group of senior doctors and I noticed that throughout the day this one doctor in the front row was looking at me and not at the slideshow. During interactive sessions he even managed to find ways to call me more than once in the pretext of asking a query.

So you get the drift, there is no age limit or class divide when it comes to this activity. This is one activity the masses and classes of men enjoy unanimously. And it does not matter how the woman looks. That she is a woman is good enough for them.

A sense of entitlement

The other day my husband had come to pick me from work. When he parked the car outside my office building there was a car already parked just a little ahead. While I got into the car, my husband caught two men from the other car staring at me. We stayed put in the car for about five minutes, my husband glared back at them. He was almost ready to get out of the car and give them a piece of his mind but I stopped him. I do not know why.

If you have ever travelled in the Mumbai locals, you would get a better idea of what I mean by a stare. When two trains are moving on parallel tracks, men from the opposite train will be staring at the ladies’ coaches of your train.

More than once I have done this exercise of checking how many men from the other train are not looking at the women in my train. Just a random count has been less than ten. Yes, out of the twelve coaches in which more than half the coaches are men’s coaches, I have counted less than ten men not looking at women. This is just a count of the men standing/hanging on the footboard. I do not know of those inside the coaches.

On occasions when you realize that both the trains are going to halt at the next signal, you secretly hope that they halt strategically so that the ladies coaches of both the trains are parallel to each other. But this happens rarely. Often you have to deal with the guy from the other train (which has halted right next to yours), looking at you and the other women in your coach. Looking and how?

I remember reading in the papers about this man ‘waging a war’ against the harassment of women on the different railway routes in Mumbai. Here is a link to it. We need more such endeavors. More importantly, we need to address it and not ignore it.

I do not want to ignore this ‘men staring at us’ business because that is equivalent of not acknowledging that someone is probably raping you with his gaze.

So I stare back. I stare back at that crotch scratching uncle in the ticket line next to me. He shamelessly continues to scratch his crotch while I continue looking at him. Then there are times you catch a boy/man staring at another woman. That is when you realize how creepy it can be because you take full notice of how he is staring.

This becomes even scarier if he is in a group. Then ‘staring’ becomes a group activity. They stare, they discuss something amongst each other, and then, they start staring again and finally when they cannot contain themselves they will call out ‘aye item‘. Looking at him/them checking out another girl actually runs a shiver down your spine because you actually start imaging of what must be going on in their head.

I often analyze. Is it because of what I am wearing? More than once, I have been tempted to ask the girl standing next to me (in a bus/train) this question, but I have refrained. I am wearing clothes that I am comfortable in and those which are well within the boundaries of acceptable clothing in public (now let us not start the debate on how ‘what we wear should not matter, men should not stare whether we are in a bikini or in a salwar suit’, let us reserve that debate for some other day). Presently, I want to address this issue of men staring at us, irrespective of our clothing.

And the police are no help

I know of instances where women have taken such men engaged in the ‘visual art’ to the police station. The standard answer they get is “did he do anything to you, has he harmed you, mugged you or did he steal anything?”. “No, sir”. “Can you prove that he was staring at you?”. “No sir”. “Then, what do we file a complaint for?”

It is sad that this favorite pass time of men, ‘staring at you, no matter what you wear, no matter where you are, no matter who you are with’ has become so common that it is actually considered as a ‘non-issue’ or as something ‘to not be made a big deal about’. 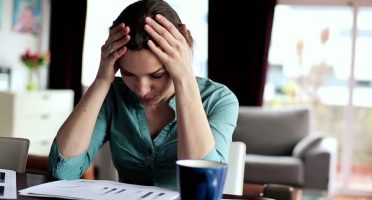 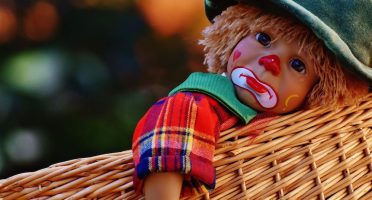 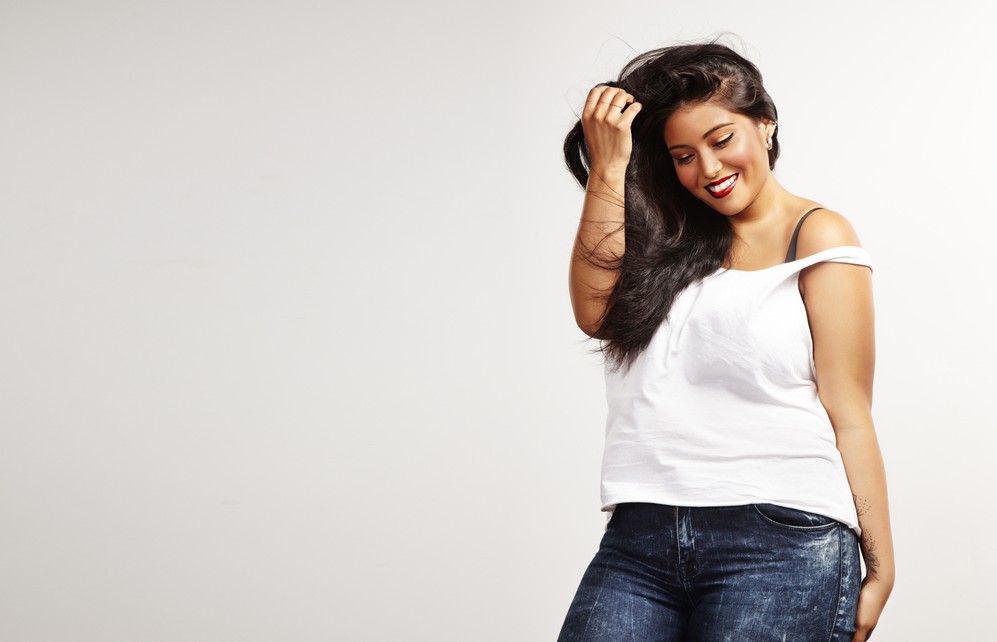 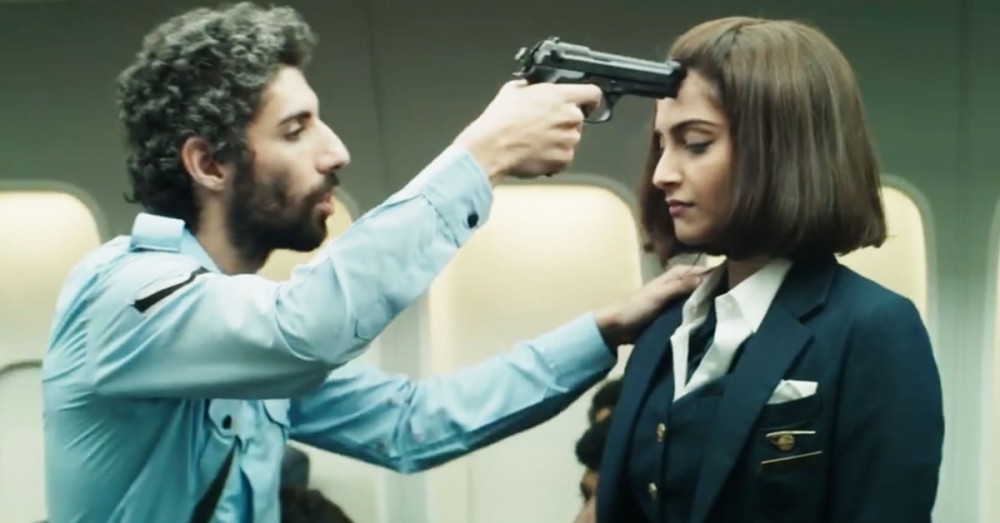