This New Year Let Go Of Old Hurts And Grievances: Let This Be Your Best Year Ever

As the new year dawns, let go of old hurts and pain. Give yourself the gift of forgiveness. Your past is only holding you back. This new year, just let it go. 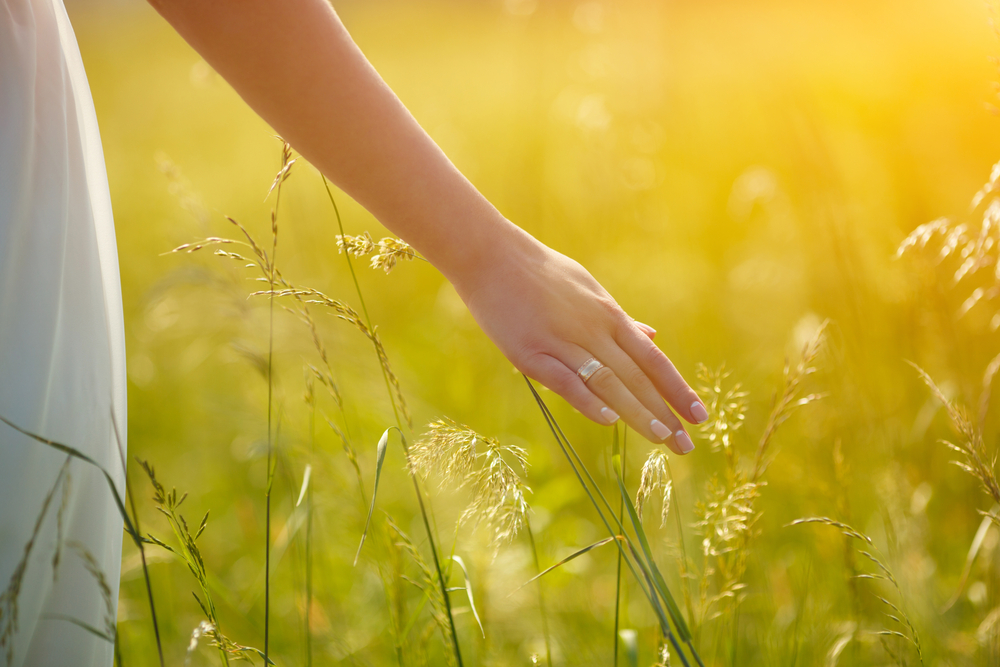 As the new year dawns, let go of old hurts and pain. Give yourself the gift of forgiveness. Your past is only holding you back. This new year, just let it go.

As, the year is drawing to an end, at Women’s Web, we have been brainstorming, on the year-end topics, we can bring to you. And trust me, something like New Year is done to death, so coming up with something new each time is not easy. As our brainstorming continued, our editor Aparna came up with this lovely idea, of letting go off hurts this New Year.

The burdens on our backs

We are all made of what we have lived through, and life has never promised to be easy. We carry so much within.  Each year when we spring clean our houses, if we had a device that would spring clean our hurts and wounds within, we would have known, what the stories we carry within are.

We are all stories. We all have stories, some we share, others we bury and some we don’t even recognize. The best way to recognize a hurt is to really see what triggers us off. Sometimes a silly joke by a friend makes us angry. Whatever triggers you off, is where your story lies. And the good news is that, we can change our stories. When stories are changed, life changes. And we become better.

The genesis of our stories

I never had good school friends. We knew each other, because we went to the same class over and over again. I never felt that love or companionship, but called a few people friends. But then, I had no options. I took, what I got. And believed that, that was how it was in the world. Then, I stepped outside school, and the world opened up. I met people who loved me and the oasis of life opened up. Up until then, I had held grudges in my heart for all that I went through.  I had it against my class teacher, who really treated me badly in the class. That sense of humiliation you feel, lingers long after the day is over. I had that grudge for a long time.

The thing with unforgiveness is that it works like a ripple effect. It ends up showing in other aspects of life. I had issues with close relationships later.

The wounds that a break up brings. The wounds that we had as a child. The care which our parents could not provide. And so on. We carry them, within. And whatever we carry within, shows outside. It shows in our future life, mostly in our intimate relationships. The patterns always show up. I have a friend, who would attract all the wrong men in her life. Men, who are emotionally unavailable and abusive. She changed houses, cities, friend circles and wardrobes. No matter where she went at the end of the day, just the faces changed; the story remained same. It can be traced back in her childhood. She had emotionally unavailable and abusive parents. At 20, when she walked out of her house, she wanted to leave it all behind. But she carried all her emotions. Emotions are like magnets, they invite similar emotions from outside. The anger, frustration, and abandonment she felt with her parents, repeated in her relationships. If you look within, this is everyone’s story. What you hold on to, will hold you.

We don’t let go, because we need to validate the story of being a victim. We tell the story of the wrongs done to us, and at the end of the day start living it. That story becomes our reality, which at the end of the day, we can’t live without. It becomes our identity, not just another part of life. Like this friend of mine. The identity of life is that of struggle. True, she had a struggling childhood. But she is so entrenched in that story, that now even at 30, that is her identity. So, she still has to struggle, despite being so good at everything in life. She still holds on the grudges against her uncles who cheated her father of the family wealth.

New Year is a time to reflect. It’s a time to look within and ponder. Today, just think, what is that you are holding back, or may be what is that making you unhappy in life. The answer is always forgiveness. Forgiveness is the wall that separates where you are and where you want to be.

Most of the time, we don’t let go because we think, that is we let go, the one who has hurt us, will go unpunished, scot free. It’s like, if we let go, we will lose the fight. But in truth, when we hold on, we are only letting the past take over our present and future. And it is only you, who loses out. Forgiveness is freedom. Letting go of your past hurt is your road to the life you deserve and desire. When we don’t let go, our  hearts and mind remain cluttered. We desire that our past should have been different. But, the past cannot be undone. As, Oprah Winfrey says, “Forgiveness is giving up the hope that the past could be any better.”

This new year, start fresh. Let go, of the past hurts, guilt and toxic emotions. Let go of it all. They have all served its purpose. Give yourself, the best. The best of thought, feelings and things. As Iyanla would say, “What you give to yourself, you give to God.” And you and God deserve the best.

Let this be the best year ever!