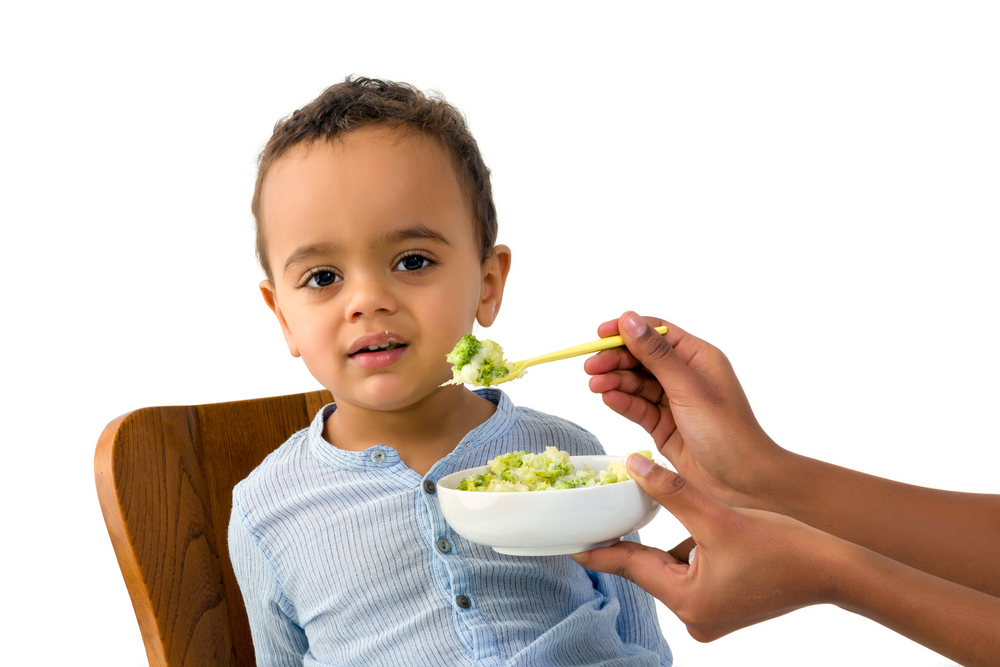 If We Adults Have A Right To Choice, Can’t Our Kids Exercise Choices Too?

We tend to parent to our convenience, enforcing the milestones we think children should attain. Children, however, have minds of their own, and when kids exercise choices, they thrive and do things when they are ready.

The few words which have been thrown one too many times in my bucket of worries since becoming a mother are wean, discipline.

When my bundle of joy was put in my arms, the novice mother in me believed all I needed to do was give. Little did I think that all that I provided with also needed taking back! Whatever he wanted to do always had to be fall within the realm of the norms we have set.

My son took to breast feeding like a pro from day one. My ecstasy knew no boundaries – I was satisfied that the first step as a ‘provider’ was well taken. In return to sleepless nights I had got one happy kid! He was achieving his milestones well and I was free the hassles of any kind of supplementary food for him. Just before he was going to turn 1, family insisted I wean him off!

“Really! It didn’t look like he was ready for it,” I pleaded.

“It is only going to get harder,” they say. “Keep him with his grannies for a couple of days, let him cry it out!”

None of that sounded right. And thank my stars that I didn’t give in. At the right time, it was he who just gave it up. As if he was telling me, mom this is it. I don’t need this any more.

Then came the diapers. My two year old would go around the potty, give it a thought and then get back to his room and shout ‘Mom potty big, give me diaper’. Of course I got him the kid potty seats, but he always avoided them. Changing diapers was definitely not my greatest part of the day; hence I would explain to him that all the kids at his pre-school used the potty. He would tell me ‘Mom I paint’. This would make me smile ear to ear, but people around worried. What if he would never use the potty? Was that even possible?

No it is not. One fine day, he just decided on his own to perch on the seat and there was looking back.

Around kids we always seem to act like a teacher. We tend to set milestones which need to be reach by love or force.

If we adults have a right to choice, so do these little beings. They too, are well aware of it all; their bodies, their surrounding as well as their feelings. Given a positive environment, children are known to make appropriate choices completely on their own. All we need to do is trust them with it. They for sure need constant guidance and exposure. However, no force and definitely no fear.

Growing up I believed there was no alternative to discipline. The stick, figuratively of course, was needed to shape successful human beings. However what it results in is people with a deep sense of right and wrong; sometimes, without reason. Because with the stick there is no reason.

And hence the approach is deeply flawed. When we do or believe in certain things without reason, we harness and breed intolerance. Aren’t we seeing a lot of intolerance around us these days….Maybe if it all began with right diapering! We would see a better world today.

Kids Don’t Stop Growing At Any Stage, And Neither Should You!