Why I Don’t Look Foreign-returned

We all have set ideas about how people should look and behave. Here's a note about why this author does not look foreign-returned and how it empowers her. 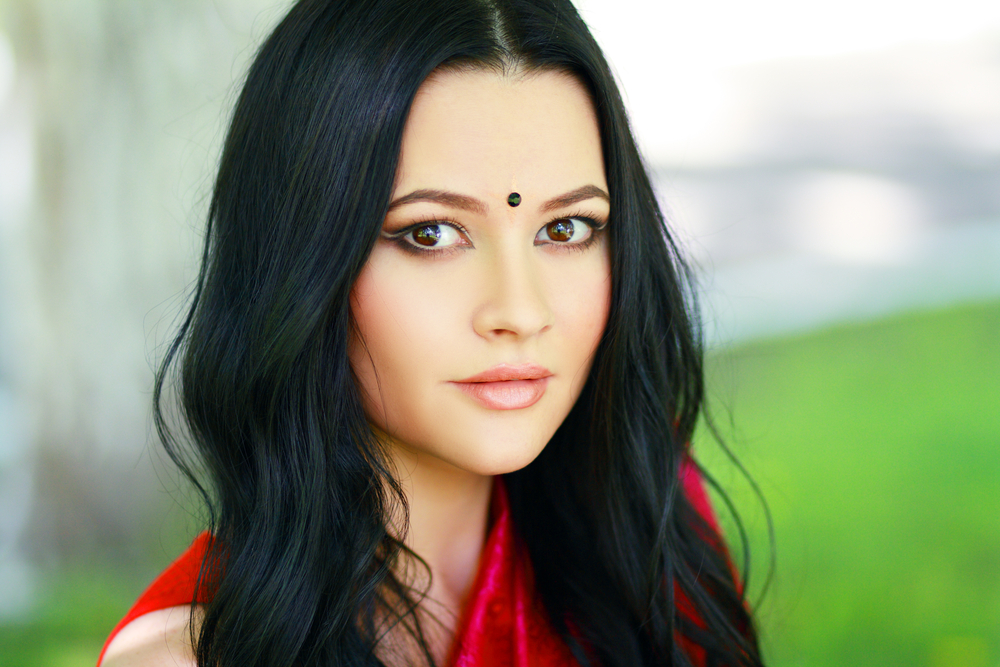 We all have set ideas about how people should look and behave. Here’s a note about why this author does not look foreign-returned and how it empowers her.

I am writing this, somewhere around the same time as the video for Vogue empower series, featuring Deepika Padukone, is finding its share of critics and admirers; more critics than admirers at least from the reactions I have witnessed in the cyberworld. As for me, except for some questionable ideas, I don’t in particularly think the video is as ‘silly’ and ‘fake’ as lot of men and women have found it to be, and I definitely don’t have a problem with Deepika Padukone being its face.

After all, we live in a country where Amitabh Bachchan had been the good-old ambassador for polio eradication, and Vidya Balan in a multitude of well-meaning get-ups has been preaching the importance of having a ‘shouchalaya‘ inside one’s house. All forms of empowerment, in their own ways, make use of popular and well-regarded celebrities. Why then should Ms Padukone be targeted for doing her own ‘bit’? But, this piece is not about the video or Ms Padukone. This is not about feminism, or an attempt to say that women are inherently superior creatures than men. None of that. This is only about that one aspect of the word that makes up the title of the video, the word ‘choice’, and the other big word ’empower’.

I was 23 when I first went to a foreign country – the United States. It was a work trip, or an onsite deputation, as we techies call it. I ended up living in the US for two years at a stretch, before deciding my heart and my mind are better-suited to the chaos of my own country. I lived in two entirely different regions, the sleepy mid-western state of Iowa, and the bustling and more culturally diverse New Jersey. I have to admit my staple diet in these two years was roti and low-oil recipes of sabji, and the most adventurous I ever went with my attire was a knee-length skirt, or make that two knee-length skirts.

I did not feel the need to become a different person just because I happened to live in a different geography for a while.

My hair which has always been frizzy stayed frizzy, my lips never really got to adjust to the spectrum of lipstick shades and brands that would line up the cosmetic sections of those American stores. And, when I got back to India, I was all too happy to be back in my kurtas and pajamas and chudidaars, and dupattas, and the rest of that paraphernalia. Apart from the American slang with its fillers (you know, oh! really) and cuss-words that stayed with me for some weird reasons, I liked to keep those two years and all the wonderful friends I made there a happy memory, something I often fall back on fondly. I did not feel the need to become a different person just because I happened to live in a different geography for a while. Fair enough, right? Well, not really.
Every time, in large groups or with people who I am newly beginning to become friends with, I am greeted with the same incredulous expression, when any conversation leads on to my poor (as in becharaa) stay in that country. “You lived in the US? You don’t look like you have lived in the US.” Now, a response that I would find most appropriate for such a bizarre assertion is that first of all, US is just another country. One doesn’t have to ‘look’ like she has lived there. It’s like living in any other place. So, cut the crap. But, I am a sadist, so I smile and ask them to elaborate. I get reasons, and I am only reminded that sadly all the years of living in a big city, and then in a big country, I am still the same behenji who could do nothing to make herself a little more presentable. Sigh! But, this reaction is still better, for there is something to chew on. The ones that are more disturbing  are the ones where people give me a “Oh-darling-I-can-see-that-you-are-lying-I-mean-look-at-you-haa-haa-who-are-you-kidding-stayed-in-US-it-seems” look. Now, for the sake of the God of subtlety, how does one deal with that?

The ones that are more disturbing  are the ones where people give me a “Oh-darling-I-can-see-that-you-are-lying-I-mean-look-at-you-haa-haa-who-are-you-kidding-stayed-in-US-it-seems” look.

Over the years, and with the sadism acquiring new proportions, I have decided to take a backseat with this whole US thing. I maintain a monk-like disposition when I see people discussing their US travels, their road-trips, or their ‘awesome’ dinner at Olive Garden or how their entire family has somehow managed to be in US at the same time, and so all they need to do now is be in the same place. I politely nod, and periodically smile, for these people have finally proved themselves worthy of their time in the country. Their memories are not merely personal, but are etched out for a wider audience. Clearly, they look like they have lived in the US, and I have learnt it the hard way, that I don’t.
What is with our obsession to generalize and stereotype, to expect people to be of a certain kind, when they do a certain thing. Wearing a bindi because you are married. Having a child just because you are genetically capable of having one. Having to answer questions like,”what’s the occasion”, every time you-as-a-single-woman wear a saree on a non-‘ethnic’ day. Clearly people, I’d like to think I am empowered enough to make my kind of choices. That, to me is the real empowerment. Not being considered some style-less freak, or not having to explain all my preferences.

Clearly people, I’d like to think I am empowered enough to make my kind of choices.

If we cannot even understand this basic fabric, how do we expect to reach out to millions of less-privileged women who are struggling with even the most basic choice of being able to see the girl child they have given birth to, alive. The issue lies deep-rooted in how we perceive things, or how we think we should perceive things. And, that is not a choice. That is our fundamental duty. And performing it might just be a start.
Image of a lady in saree via Shutterstock
empowermentstereotypes