We meet all kinds of women in our daily lives. Some sane, some a little crazy, some who have internal battles. But how is life different for each? 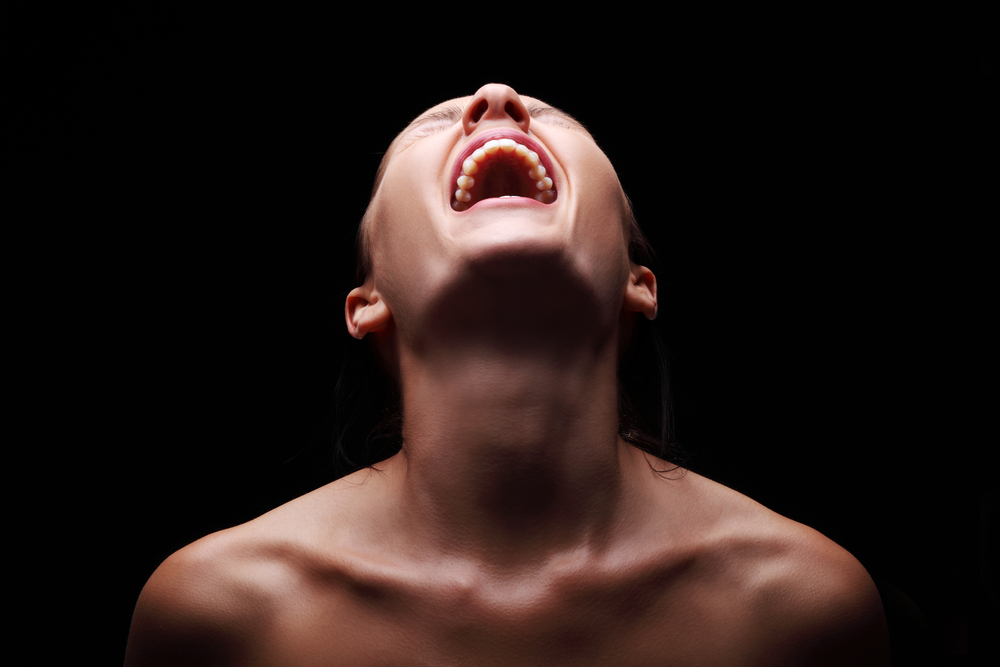 We meet all kinds of women in our daily lives. Some sane, some a little crazy, some who have internal battles. But how is life different for each?

Where sane women struggle everyday, ever wondered how the insane women are treated? Ever pitied the mad woman on the street, who is heavily pregnant, her body a free-for-all playground?

This story is a result of my own encounter with this so-called madness.

Place: A garment store in the city

A woman who is probably in her late forties, wearing loose pants and a worn out t-shirt, is haggling with the store attendant over the prices while talking to herself simultaneously. Her demeanour reveals that she is probably battling  a psychological issue. 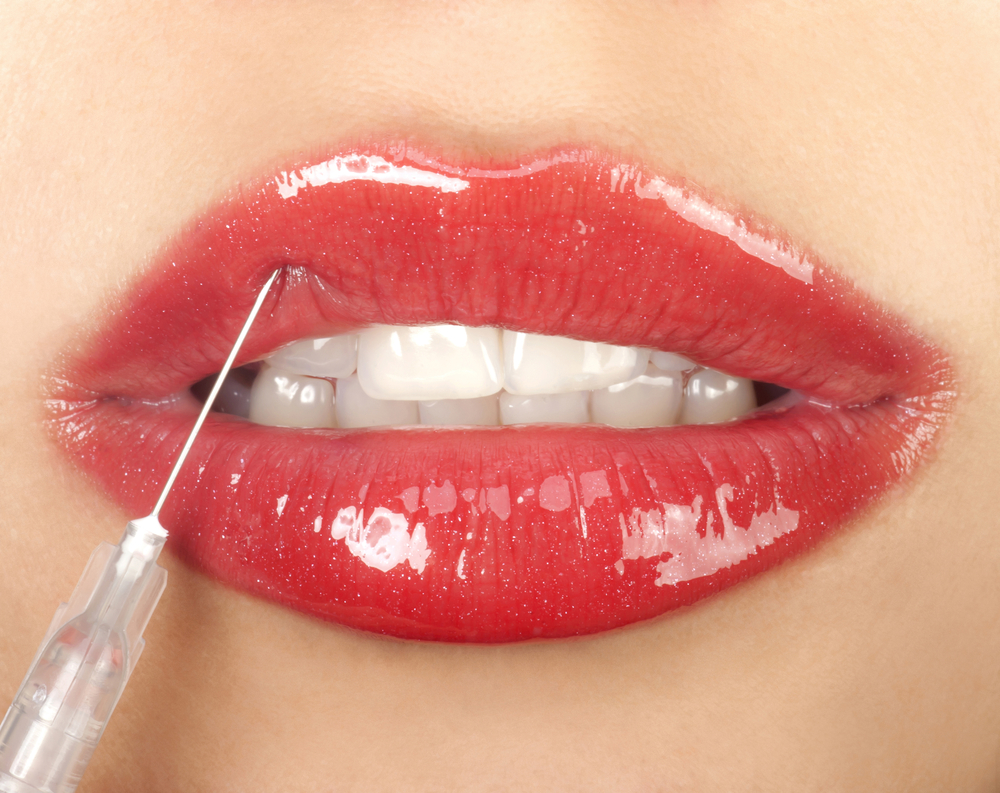 The Beauty Illusion: Of Plastic Surgery And Beauty Products 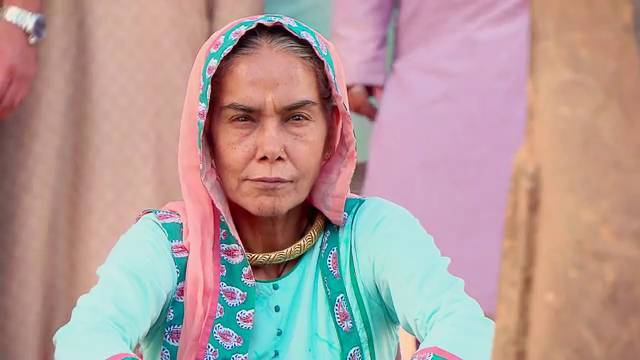 Dear Amma, You Weren’t ‘Crazy’ Or ‘Mad,’ We Failed To Understand You And Your Mental Illness!

The store attendant, a boy in his twenties, tells her in a stern voice that it is a fixed-price shop.

“I won’t give anything more than 100 rupees for this”, she announces, leaning on the counter.

“This t-shirt costs 500 rupees, how can I give it away for hundred?” asks the boy.

“That won’t work, look at something else”, suggests the boy.

I try to focus on my shopping as the aimless negotiation continues. I am also getting irritated by the woman’s senseless demand. I move a little further away from them.

Till suddenly my ears pick on something and I am drawn back into their conversation.

“By the way, you look ravishing. Whom do you plan to kill today?” asks the boy with a sinister smile.

“Look at your t-shirt, it suits you so well. Where did you buy it?” he asks.

I am shocked at his courage and look directly at him. He realises I am looking at him and tries to involve me in his banter by flashing a smile.

I maintain my cold expression; he suddenly becomes conscious and stands straight over the counter.

“Is this how you talk to your sister and mother as well?” asks the woman casually. It seems she knows her words won’t be taken seriously.

But agitated at the question, he shots back, ”You, who survive on the food distributed in temples, it is not within your reach to buy this t-shirt. Go and waste somebody else’s time.”

The woman remains unmoved, in fact she continues to look at other clothes on display. Perhaps, this is not the first time she has been treated like that. After a few minutes of silence, she goes to the counter, hands over the t-shirt to the boy and says, “You are too bad” and leaves. Just like that.

I now move to the counter and in a strict tone ask him if this is the way he talks to a woman and specially those who are older to him.

He calmly tells me,” Madam, you don’t know her. She is mad. She lives near my house. I know her very well.”

“So, does that give you right to talk to her like that?” I continue.

“That’s between us. It’s our daily affair”, he shuts me up with that.

I leave without buying anything. I hear a customer ask him about me, “Who was she?”

I don’t wait to know his answer.

Because in all probability, he would have said, ”She’s mad.”

Image of a woman via Shutterstock

Satyajit Ray famously gave us so many great women characters. Then where are the women in Ray, Netflix's tribute to the director?

Satyajit Ray famously gave us so many great women characters. Then where are the women in Ray, Netflix’s tribute to the director?

I saw the trailer of  Netflix’s upcoming movie Ray, directed by Vasan Bala, who has been a favourite of mine since Mard ko Dard Nahi Hota, starring Radhika Madan and Abhimanyu Basu because it had women kicking asses in the movie even with the loads of patriarchal residue floating in it.

Perhaps that’s why I was expecting a little bit more work from him in the aspect of representation in Ray. But it had the mention only of the male cast in the title of it’s trailer. 
I last met her at a function organized by my family on the occasion of the birth of my baby. After that, my father got transferred and shifted to another city. It’s been 17 long years since the last time we saw each other. I got busy with my family’s responsibilities and she with her career. Despite so many means of communication, we were unable to connect with each other. Seeing aunty, I felt so excited and with many thoughts in my mind I followed her, and after a few minutes, I caught up with her.