How A Woman From Bihar Helps 10,000 Entrepreneurs Across India [Video]

Stories are a way to connect people, to inspire, and to propel innovation. Meet Shradha Sharma, the founder of YourStory, a platform that brings together stories of 10,000 Indian entrepreneurs! 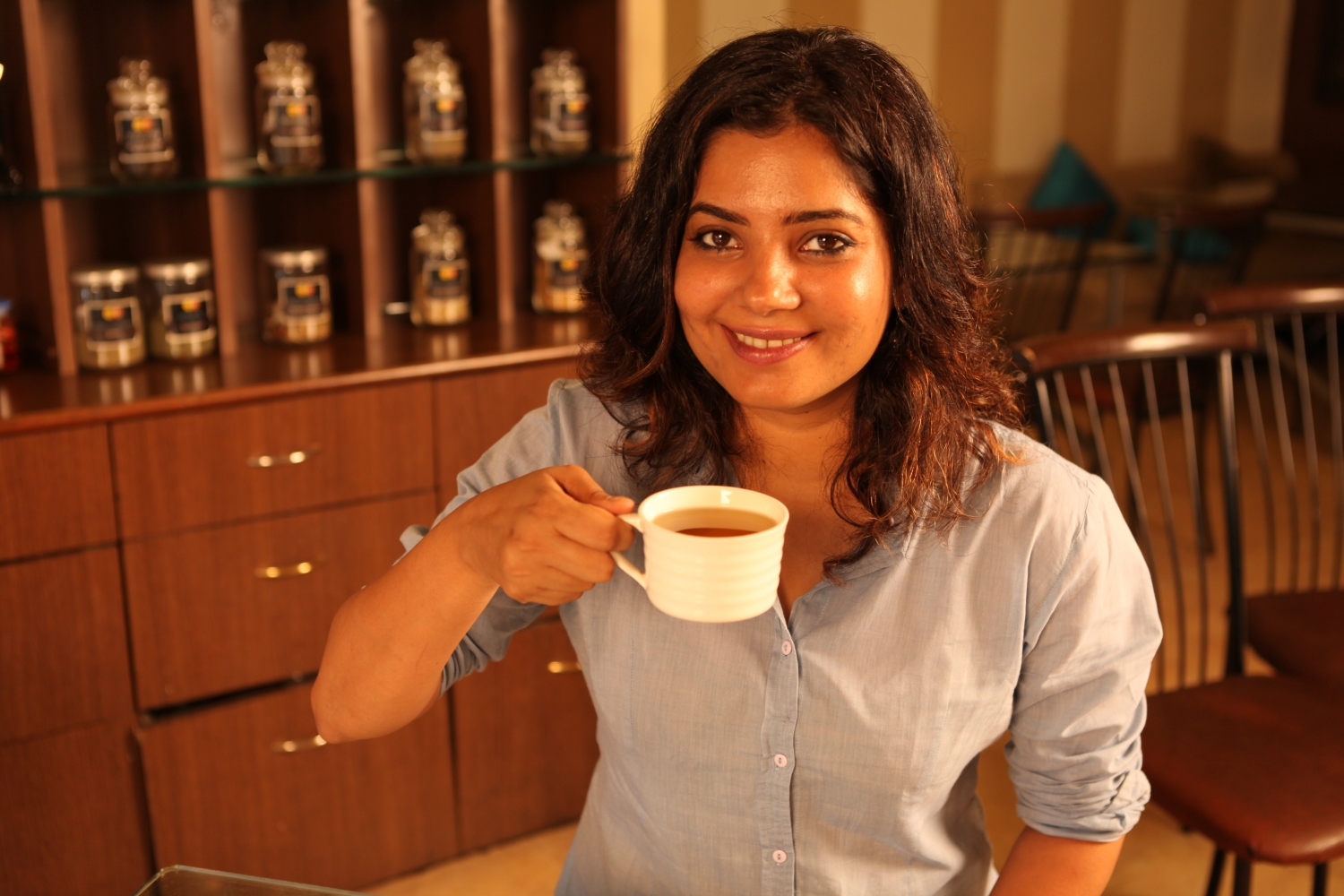 Stories are a way to connect people, to inspire, and to propel innovation. Meet Shradha Sharma, the founder of YourStory, a platform that brings together stories of 10,000 Indian entrepreneurs!

Here’s the story of a woman entrepreneur whose upbringing as a Bihari girl has influenced her journey, who faced challenges in being a female entrepreneur, and whose husband and dogs have been constant motivators.

For Shradha Sharma, the idea of YourStory.in began with a bit of Googling. The then CNBC employee was curious to read stories of Indian entrepreneurs whose businesses were interesting, out-of-the box ideas. Much to her surprise, Shradha realised that there wasn’t one platform that was dedicated to telling such stories and so, she founded yourstory.in.

“Being a child of the internet, I realised that it would be amazing to act as a conduit of these entrepreneurial stories to the rest of the world,” says Shradha, whilst sipping chai with Lakshmi Rebecca.

This is a video that isn’t just inspiring, it’s Awesome! Watch it below:

An award-winning online talk show featuring people and ideas positively shaping India for the future. Anchored by Lakshmi Rebecca. Produced by Red Bangle. This show is over 120 episodes and 2.8 million views read more... 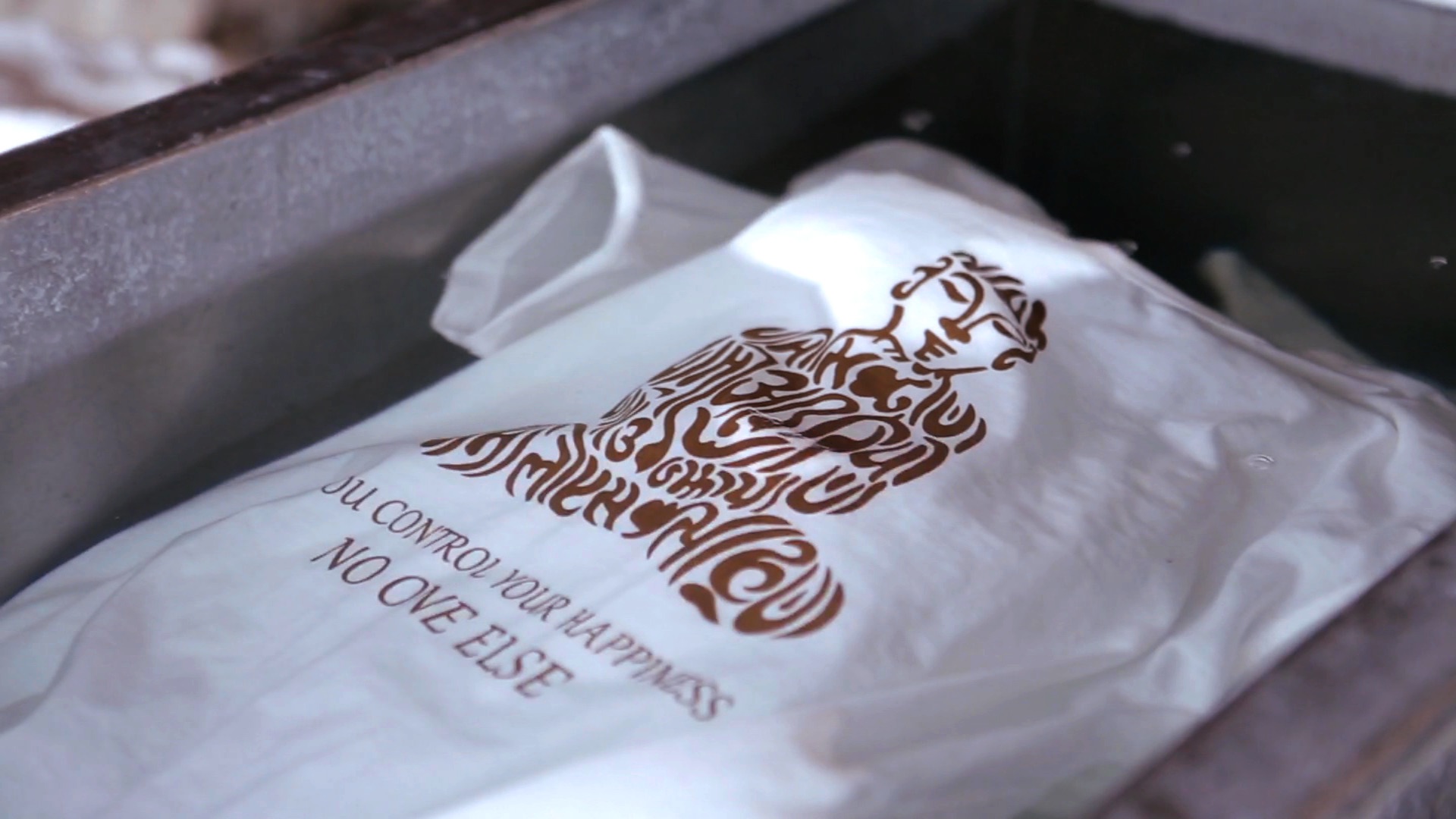 This Entrepreneur Couple Wants To Colour Your Tees Naturally 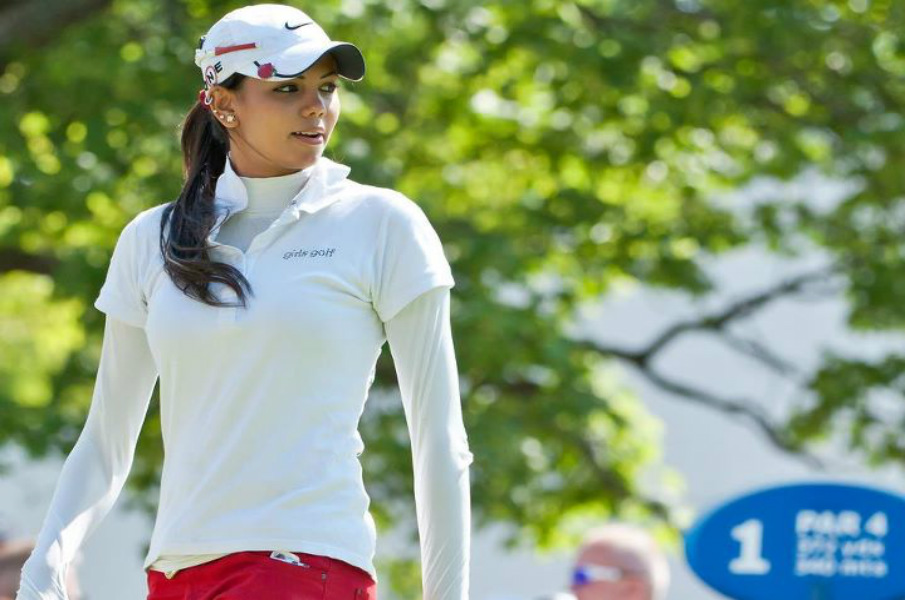 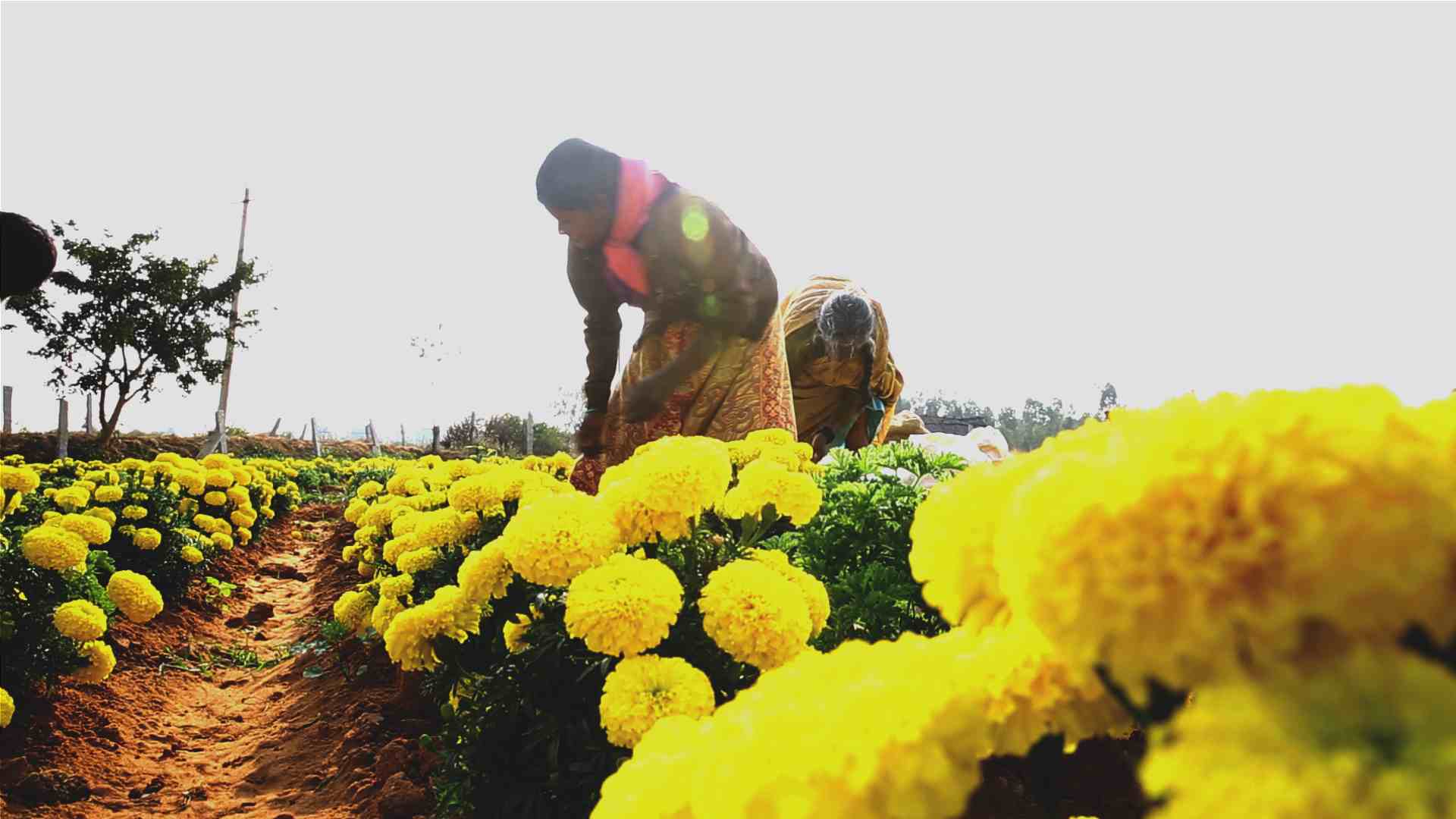 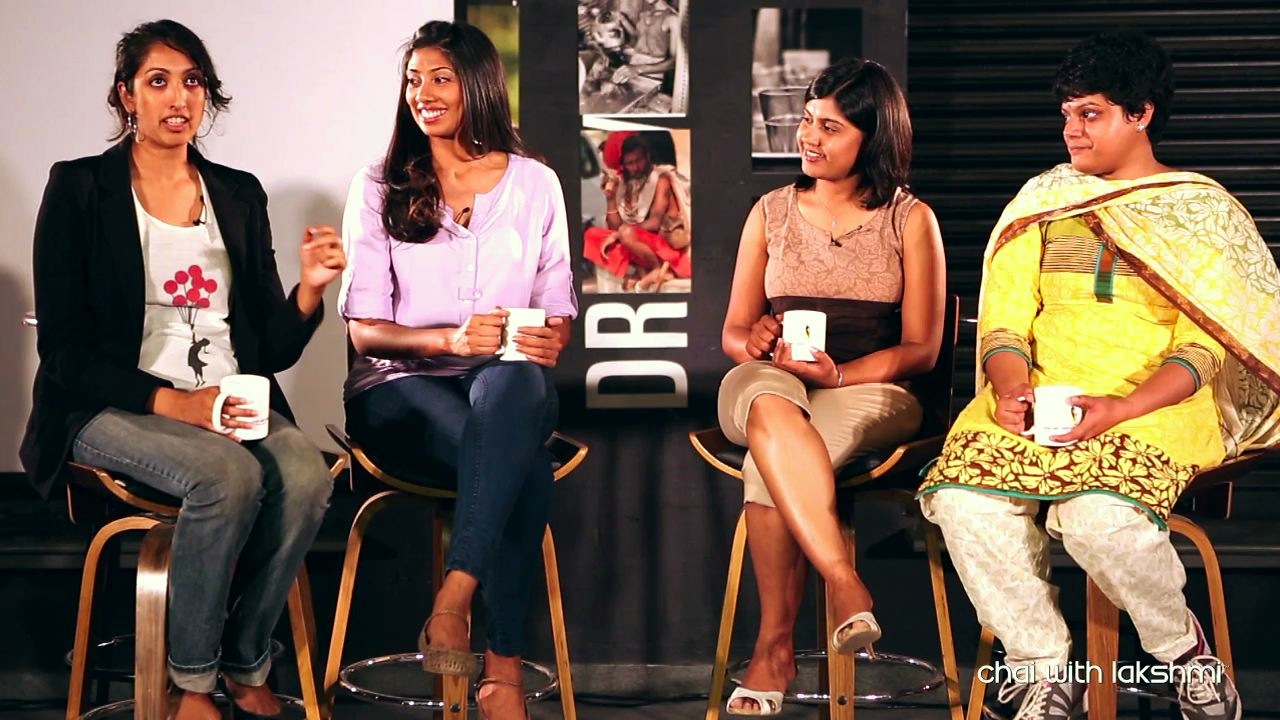 Bitter-sweet Business : Being A Woman Entrepreneur in India [Video] 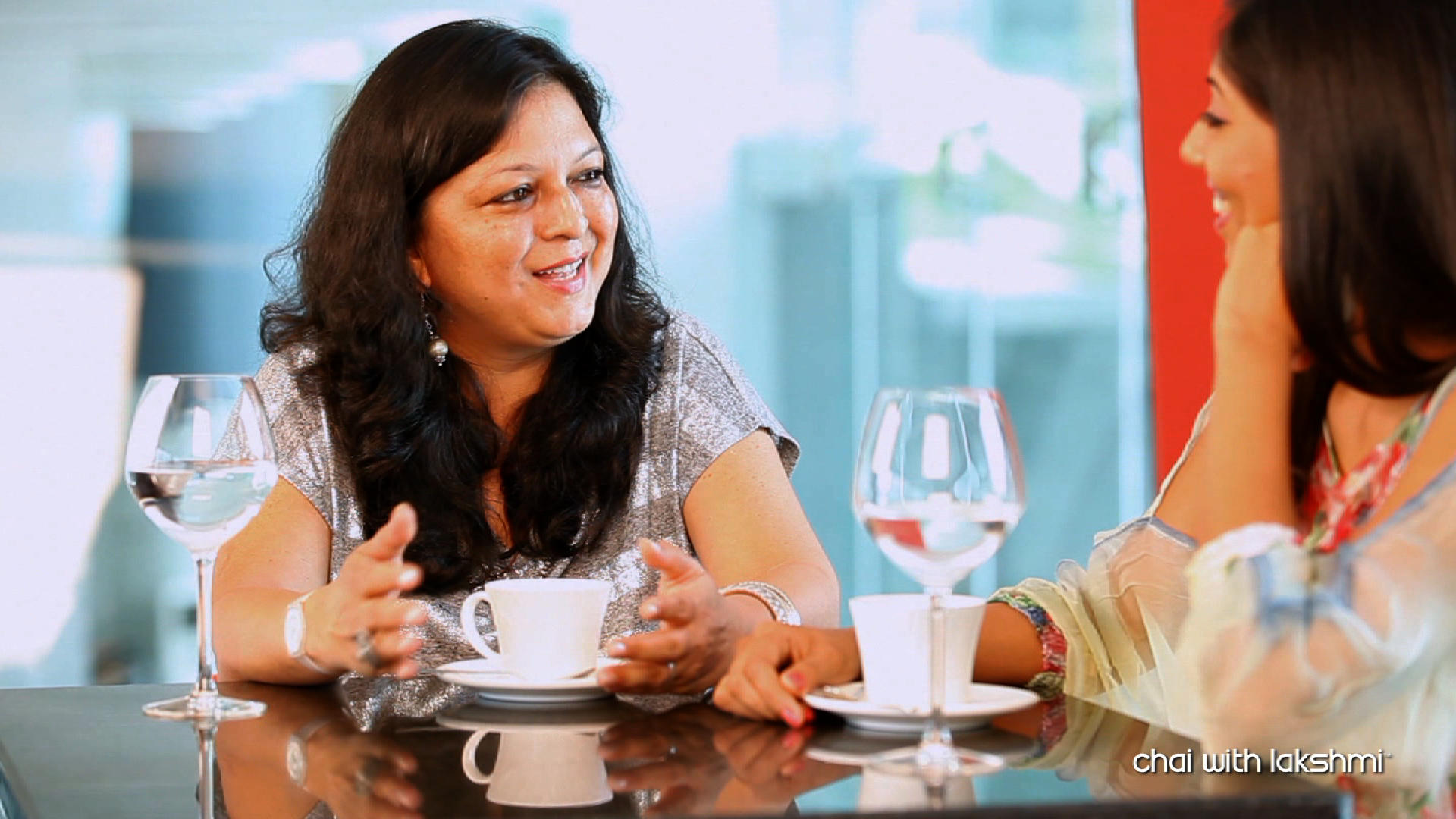 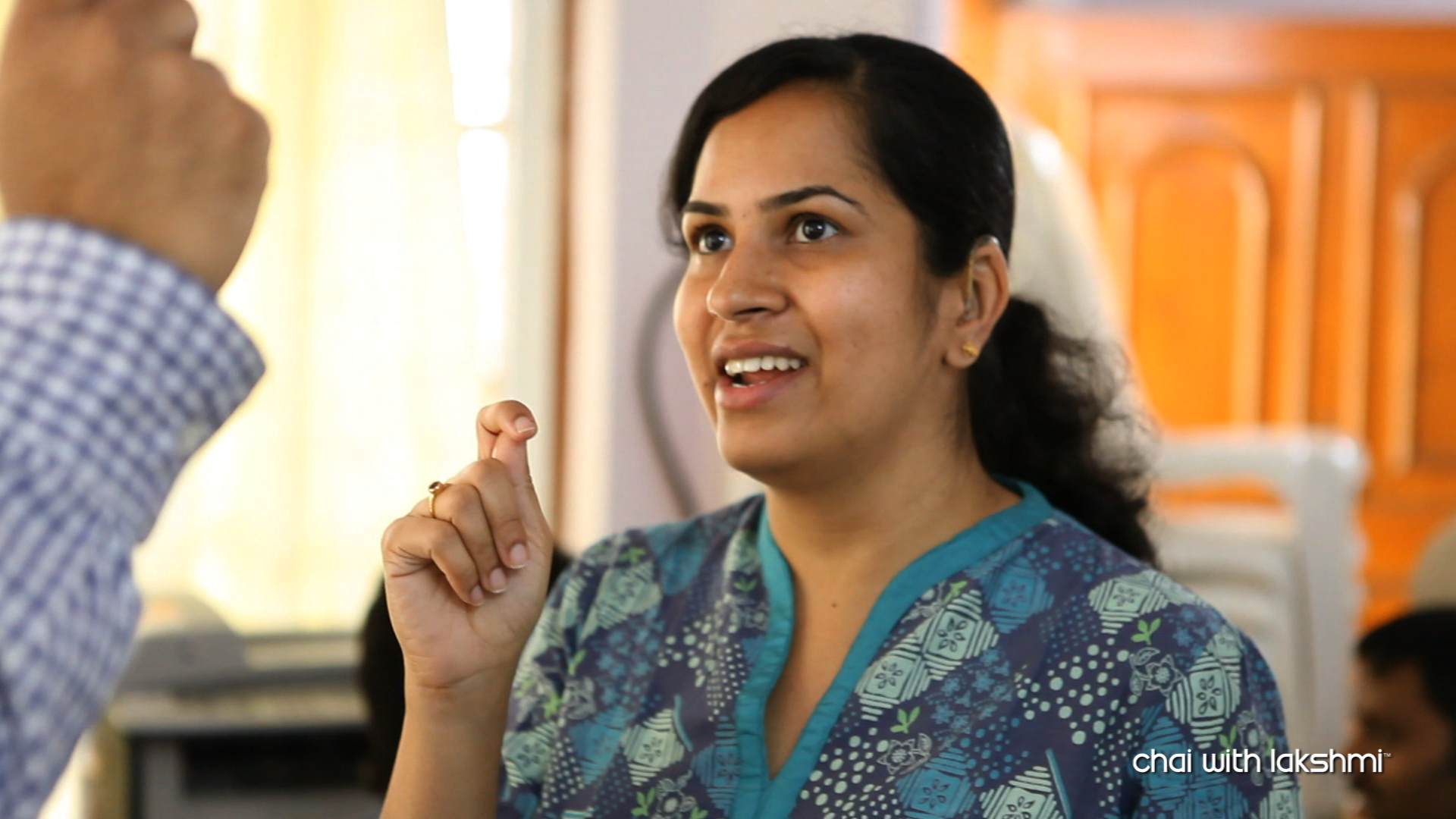