What Makes A Real Man?

Women are treated as inferior citizens, because the notion that Real Men are dominating is widely accepted. This post raises asks - What makes a Real Man? 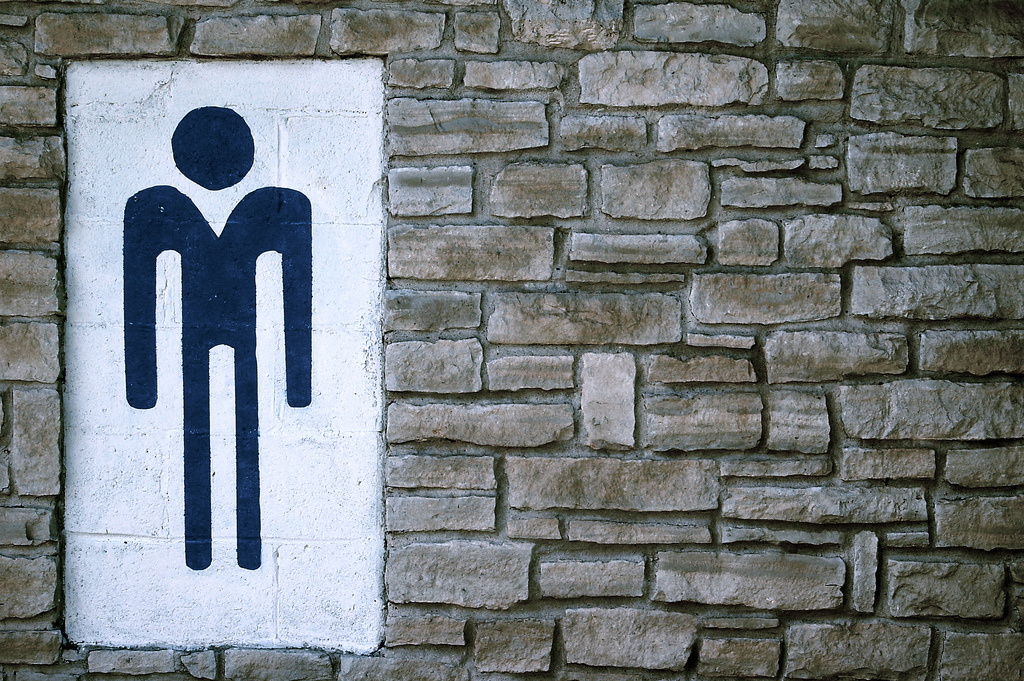 Women are treated as inferior citizens, because the notion that Real Men are dominating is widely accepted. This post raises an important question – What makes a Real Man?

31st July  was declared as a ‘Bangalore Bandh ‘, to protest the rising number of crimes against women, especially minors. It evoked a mixed response. It’s pitiful to see that every few days the media displays news of rapes and sexual assaults, with women being the victims, almost always. Even after several protests, candle light vigils, and events, do our women feel safe to venture out on the roads ? I guess not. The Indian woman is still weary of her surroundings when she walks alone, especially if she’s unaccompanied.  There are plenty of reasons for this and I’ve highlighted some of them:

There are lechers in every nook and corner of our streets, eagerly waiting for their next prey. They don’t need to physically assault you. A glance is enough to figure out what their intentions are. Some of them don’t miss any opportunity to make a woman feel uncomfortable about her sexuality. Their expressions make us feel that we are not human beings but only objects of their desire.

There are tea and smoking joints in every corner of our localities. It’s not uncommon  to find groups of men hanging around these corners. There would be a few who would not miss an opportunity to stare at any woman passing by the road. The frustrated ones would go an extra mile and pass lewd remarks, too.

If you happen to go shopping in a busy market area that is clustered with men walking on the roads, then surely you wouldn’t return home before a few of them have bumped into you.  Will a womanizer ever miss a chance of bumping into another woman coming his way ? At least they would try and touch you at the slightest given opportunity.  There are some who get a high just at the thought of touching a woman.

If you are a woman driver then be prepared to bear the wrath of at least one male angry driver. This may not be frequent, but every woman driver has faced it. There are many who can’t bear the thought of women drivers overtaking them on roads. It hits their ego to a large extent. If the bully is approaching you from the opposite direction, then he would try and block your path, with the intention of making the woman driver lose her balance and fall if she’s on a two-wheeler!

Our girls have also been  easy targets of gruesome acid attacks by their dejected lovers. These lovers cannot take ‘ No’ for an answer. And recently, we’ve come across so many incidents where women, after being raped, were also brutally murdered. These are an entirely different range of crimes and can be performed by men who are not ‘normal’ in any sense of the word. These abusers have no morals or ethics, to say the least. Would terms like ‘monsters’ suffice for their gruesome acts? This forces me to think – what values were they brought up with, in the first place ?

Molestations, rapes, acid attacks, sexual harassment, domestic violence, lewd remarks, street harassment – the list goes on. These are but different names to one common problem – harassment. It is nothing but different forms of harassment that an Indian woman suffers at the hands of  insensitive men. For that matter, women all over the globe have suffered harassment since ages.

Women have to fit into the scheme of the government’s new laws, policies and rules. From time to time stringent laws need to be implemented, keeping the Indian woman’s best interest in mind, so that a frustrated man should shudder at the thought of victimizing a woman in any form.

Education is the best weapon to change the mindset of youngsters both girls and boys. Children are like clay, and generally they would turn out the way we mould them. We have to teach them about gender equality. They need to learn  that women are equal to men and have to be treated with respect and dignity. These lessons would nurture the young minds and help them grow into healthy individuals.

There has certainly been a mammoth change in the mannerisms and attitude of men towards women. However, there is a small section of the society who still need to go a long way when it comes to treating a woman with dignity. They’ve developed the wrong notion that by throwing their weight around and by exhibiting their dominance they become ‘Real Men’ .

This is where education comes into the picture. Hopefully, there would come a day when they would get the right picture of what a Real Man is.  I’m finally left asking myself the question – when will women stop paying the price for men’s weaknesses and crimes? When will this domination end?