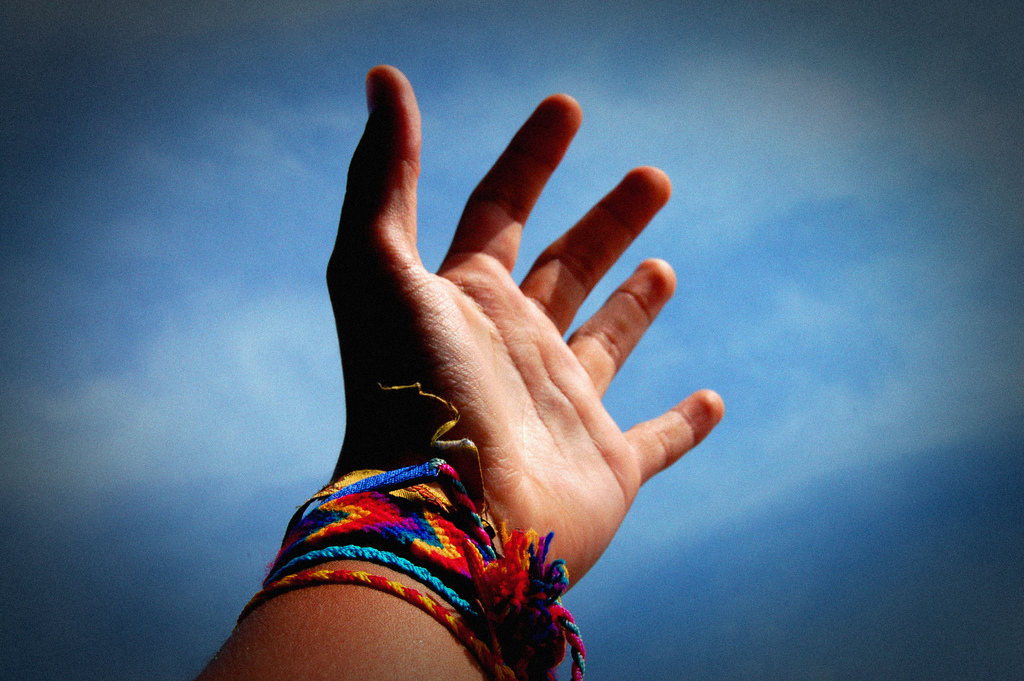 Born in a family with both parents working, I was raised, more or less, in an independent manner, with more than enough freedom of choice with respect to my clothes, needs, preferences, and even profession for that matter. And I believe that has helped me a lot in chiseling out a unique and independent personality of my own.

Until my teens, I was quiteÂ tomboyish in character and looks, and not once did I feel any less than any boy who wasÂ of my age or atÂ my stage of growth. In fact, all my friends outside school were boys and I never felt gender undermining or coming in theÂ way of my studies, entertainment or any extra curricular activities. Such was the atmosphere I was raised in.

But as I grew up, I understood that all households were not such. The girls were supposed to be shy, demure and dependent on the male members of the family or parents for their needs, meant to stay indoors after a certain point of time, in order to avoid being attacked/ raped/ molested by lascivious and lecherous men; or merely to preserve the name tag of being a modest, ‘homely’ girl, and taught to be conservative in their thoughts, actions and behavior.

Her mental growth is curtailed by the lack of exposure to the outside world that is essential for her to grow on par with her male counterparts and her physical growth too curbed to a certain extent by the conservative and orthodox mentality prevalent in the family as well as society.

Have you ever thought that if it were a boy how you would have strove hard to give him all the necessary freedom of choice and wished to bringÂ him up to be an independent, self reliant and confidant man? Well, this is the underlying problem of our society. Today, girls and boys might have the same amenities of life, comforts, education and lifestyle , but how far the difference in attitudesÂ towards their gender has been tampered, sealed and secured, is a matter to reckon with.

Unfortunately, in manyÂ cases, the one who holds the reins of the daughter’s’ minds and are guilty of shrinking it to a certain level are sadly their own mothers or dominant female personalities in their own family. They are taught to grow up to be a stereotype Â of themselves, to be naive, and unaware of the world around them. They are taught to grow up as secondary citizens, to play second fiddle to men, and taught from the early stages of life how to primarily be the caretaker of the home and household.

A question to those women out there: Why? Have you ever asked this ‘why’ to yourself every time you Â remind your daughter that “you are a girl and ought to behave like one?”

A question to those women out there: Why? Have you ever asked this ‘why’ to yourself every time you Â remind your daughter that “you are a girl and ought to behave like one?” Have you ever asked ‘why’, when you impose on your daughter this code of conduct and discipline about how a girl ought to remain reticent and reserved? ‘Why’, when you remind her that she is to take care of another family once married off and she is expected to be the shy, goodness personified damsel with no other priorities in life?

If you have not asked this ‘why’ so far, let me tell you the consequent end result. You are guilty of carving out an ego-boosted maleÂ population, who think women are duty bound to follow them as their shadows; and a femaleÂ population who are more than satisfied withÂ their role as the one behind the stove, taking care of all and sundry domestic chores at home, of course men being at the helm of all crucial decision making factors; even if you areÂ a working woman, once back home, you prefer to stay at the feet of your man. You surrender your thinking prowess, your confidence and even your basic rights just to lead a ‘stable’ family life.

If you have not asked this ‘why’ yet, it’s time to ask yourself. For times have changed and women have excelled in all fields, even surpassing men at times. She is no longer less, she is no longer weak, she is no longer the one to be tamed , molded and chained to the cultural and traditional ethos of the past. She can be anyone and anywhere a man stands or even much above him .

This scenario is evident evenÂ more so in Kerala, God’s own country, where I happen to be born and brought up, and I realized it afterÂ a simple incident which I am recollecting here. I was once constrained to take an auto alone through the streets ofÂ Mumbai Â at night when I was just in my teens. Damn scared initially, the fright just vapourised away, when I saw so many ladies in the streets, and not a single man lookingÂ at them, which may not be a common sight in the roads of Kerala especially after sunset – a state which ironically boasts of the maximum literacy rate.

While you were busy teaching girls lessons on modesty and coyness, you leftÂ an impression in ‘his’ mind that she is lesser than him, supposed to be enslaved, bound to be passive and submissive and considered a mere object of sex and nothing more. I do not say all men are alike – I have known lots of wonderful men whom I have always admired, and respected for Â their outlook towards women, and who don’t shy away from extending their regard, respect and much deserved appreciation towards women . But still, the majority of men and women alike , in our small state have a long, long way to go, to get their perceptions corrected.

…we ourselves give the reins of our lives to men, to mould usÂ as they wish and don’t spare a chance to subjugate ourselves.

And only if we, women ourselves, change our attitude, can this be brought about, for we ourselves give the reins of our lives to men, to mould usÂ as they wish and don’t spare a chance to subjugate ourselves. Believe in yourself, believe in your strengths , and assert your rights and I am sure your man won’t give you a place before or after him but next to him, Â shoulder to shoulder, together in each step.
That’s the feminism I believe in, that’s the ultimate freedom I believe in , where women no longer are considered mere objects of sex, but as individuals capable of making their mark in the society, accompanied by their own array of dreams, ambitions and more importantly, a personality and space of their own. I bet men will take more pride in having a woman of worth in their livesÂ than just a a clone of theirÂ predecessors.
Pic credit: Alban GonzalezÂ (Used under a CC license)