Why The Khap Panchayats Are Still Smiling

When educated, financially independent women say yes to giving up their autonomy, can government or judiciary help women achieve full equality in India? 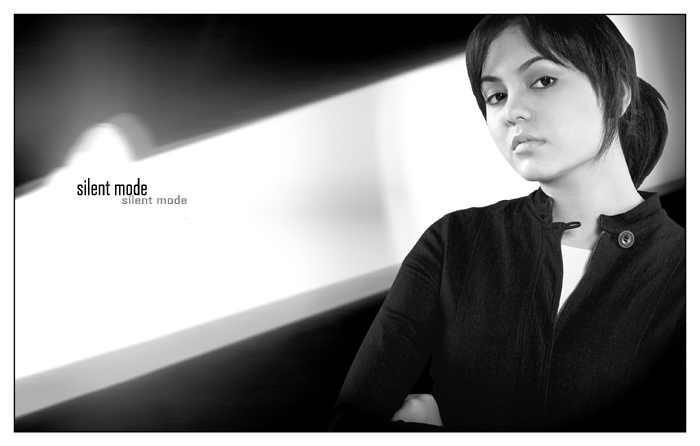 When educated, financially independent women say Yes to giving up their autonomy, can government or judiciary help women achieve full equality in India?

You stay in the next room and I know you will never read this letter. But it is so important that I write it. I lost my headphones again; yeah it’s the 10th or the 20th time. There is a thin wall that separates your room and mine and with the decibel of your voice, every word is audible. I have used the headphones often, but now that they are lost, till I buy another one in the next few days, I have been party to some of the most intimate conversations between you and your husband. And let me tell you, there was just no option of shutting it down.

You are an engineer and so is your husband. You got married a month ago and for six months you both are planning to stick to your jobs in two different cities and then get back together. It’s been a year that you and I are wall-mates. Though we are not the best of friends, yet I guess I have seen much more of you than many others have.

The first thing I noticed about you was that you dress up very well every weekend and go somewhere. Of course I came to know very soon, that you went to meet perspective groom. Being girls, we all got involved in advising you on the dress and make-up. We clicked photos of you to put up on matrimony sites. We listened to too many stories, until this guy turned up. It was fixed that the dowry would be 15 lakhs, with diamond rings and a car. Sneha and I tried to talk to you about it, that dowry is a criminal offence. But you were fine. Your mother deposited the money in a week. Remember, they refused to open the door to your aunt and uncle when they went visiting your to be in-laws, because a lakh was missing? It was still fine. You said, “This is how it works.”

Then within a month you were married. You came back to the PG to resume work after 21 days.

What I heard and witnessed after, left me sad, very sad. The first day, you went to work, you wore a light green sari. We all appreciated you. You looked good like never before.  Then during dinner time, you threw the bomb. You told us with joy that your husband has forbidden saris for you, because they make you look too beautiful, which will eventually attract male attention. Swati was the first one to protest; she said, “How does that matter, you are already committed to your husband.” What followed after, left us flabbergasted? You said with a smile, “You know what! My husband was working in Bangalore before this. He was a senior engineer with an MNC. There he has seen young boys getting attracted to married woman. And just because married woman have experienced it all, it’s easier for them to get sexually active with these guys.” Then you left the table.

The girls were angry and they talked about it for long. I was not angry, I was immensely sad. Do you know why? It is more than well understood that your husband is uneducated in his head. But what saddens me is that an educated working woman like you is accepting it without a word. Do you know what you are doing? You are reinforcing the statement of the “Other Woman” that patriarchy has played so well throughout. You know that caricature that is so well drawn in our society of an independent woman, who is vile and whose sexuality is beyond control for herself. In contrast there is this woman who is docile and every part of whose life can be controlled. And you happily step into it with pride.

No doubt, when a rape happens in broad daylight, someone has the audacity to ask about the victim’s clothes. Because somewhere they know, that society at large, will save them.  Nirbhaya’s accusers’ defense lawyer had the audacity to say what he did after they were sentenced to death. Because he knows he is not alone.

How sad is it that you are thinking of dowry for a marriage that might happen 25-30 years later. You let the evil breed. This is why female foeticide is so rampant in India even today.

When your husband said he wanted a son, (I heard that too) you say, he does not want a daughter because he is scared of the dowry. He, who himself took a hefty dowry to marry you. How sad is it that you are thinking of dowry for a marriage that might happen 25-30 years later. You let the evil breed. This is why female foeticide is so rampant in India even today.

Nothing breeds in a society without social acceptance. When I look at the statistics, I am horrified. In India every 3 minutes a woman goes through domestic violence. Trust me, this is not the government’s fault or the police’s inadequacy. It is the filth we breed at home. Everything is existing because someone did not stop. And then everyone weaved a web and everyone is a victim. Now you are a little angry because you have to direct him your salary. But you say, it’s what marriage is all about. There is nothing wrong in sharing but what is wrong is surrendering your space. You gave up your economic freedom, your physical freedom and now he says, you are too naïve for the world; my dear, he is taking away your mental freedom. The tragedy is that each time you have a reason to agree.

This is why Pooja, no matter what a group of people are trying to do, someone like you is there who is nullifying all attempts. This is why, the fight is so tough. And there is nothing anyone can do to a woman who is hell bent on giving up. Even God helps those who help themselves. Therefore no matter what schemes the government makes, we are so far below in the equality stakes.

This was why Duryodhana smiled through the disrobing of Draupadi. He knew that he was already saved. This is exactly the reason Khap Panchayats can get away with everything they stands for.  We are a sad nation, and I am a sad, sad woman today.

Take care, as you are planning to take up a new apartment this week. May you see the light some day. We are all burning. I hope you realize, we are all one story woven through invisible threads.