Check out this week's interesting finds - teenage sexuality, outdated customs, and the US presidential elections! 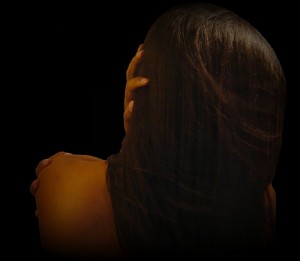 Check out this week’s interesting finds – teenage sexuality, outdated customs and the US presidential elections!

Clementine Ford writes about societal policing of teenage girls’ sexuality and how we do our best to deny and suppress it.

Canadian teenager Amanda Todd allegedly killed herself this week after suffering through years of cyber-bullying. Will this convince cyber-bullies to stop?

Read Ramaa Sonti’s account of the day her daughter first started menstruating, and the hurtful “customs” she had to follow.

The US Presidential elections are just around the corner. Go read Dilnavaz Bamboat’s post on Ultraviolet about “How American Politics Reinforces Stereotypes of Wifehood”. (And on a funny note, have you tried searching for ‘completely wrong’ on Google Images yet?)

This post by Mayank Tyagi on Halabol gives a short overview of the situation of women in India even after 65 years of Independence.