Are sexist and homophobic jokes and insults acceptable? Why do most of us keep quiet when faced with such jokes?

I started a new job – my first job – two weeks ago. After getting all the paperwork done and settling down into my new life, I decided that I needed a reorganisation of my mind. I wanted to use this opportunity to make a fresh start towards being the person I want to be, and achieving the things I want to achieve.

One of my steps in this process was to ask my closest friends for two things that they don’t like about me and think I need to change. This was not an effort to be more likable, or have fewer disagreements. Those friends who know me the best could help me become the person I want to be by pointing out things about myself that I may not be aware of, and might not be okay with.

One of my friends told me that the biggest thing she doesn’t like about me is that sometimes, I “argue for the sake of arguing”, even when I know that the statement she made wasn’t serious, or that she didn’t mean it in a bad way. I understood what she means – she and I have a lot of arguments about her casual use of words such as “whore”, “gay”, “slut” etc. as insults.

I know my friend doesn’t mean that being gay is bad, or having multiple sexual partners is bad. She uses the words like many of us do – “My boss didn’t let me off early, she’s such a whore!” or “That guy/movie/activity is so gay, why would you want to be a part of it?” But I’m always uncomfortable when she uses those words, and I usually argue. And this is one thing about myself that I am not uncomfortable with.

Words like these have strong meanings and connotations. A “whore” by simple definition is ‘a woman who engages in promiscuous sexual intercourse, usually for money’ (Dictionary.com), but the word is no longer used like that in society. It is an insult thrown at women for any of a range of “unacceptable” behaviours, from not giving your employee leave, flirting with a guy, wearing certain types of clothing, having the temerity to protest when a guy hits on you in a way you’re not comfortable with, or testifying before Congress about contraception. It is a demeaning insult used precisely to reduce a woman down to her body and sexuality; it is a way to discount everything that a woman is because she has a vagina and did something that you don’t approve of.

“Slut” holds many of the same connotations. Not only do I strongly hate the way a large part of society looks down upon and passes [unfounded] judgments on a woman’s life, character, beliefs and future because of her sex life, but I also hate that that one word can be used to degrade and reduce a woman to her vagina and thus, ignore every other thing about her.

What Free Time Are You Talking About?! Taking Care Of Home Is A Full Time Job! 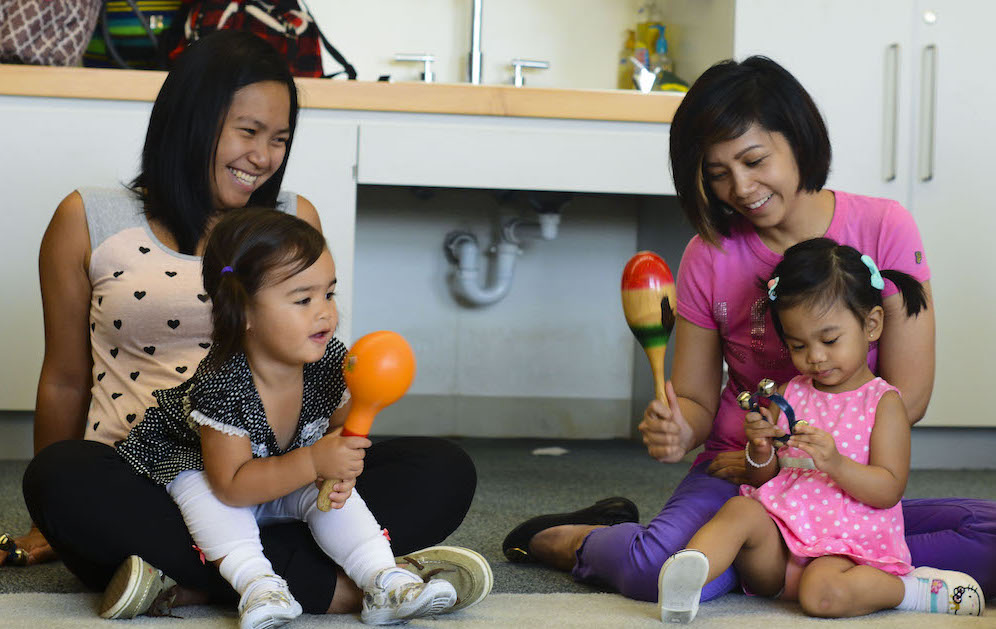 It Takes A Village To Raise My Child – What Would I Have Done Without My Friends?

The same holds true for so many commonly used “insults”. Why should “gay” ever be used to describe something you don’t like or don’t want to be a part of? It is inherently a judgment on homosexuality, even if you don’t mean it that way.

Using these words spreads ideas, and implies approval to demeaning, disgusting societal concepts. I am glad I protest. My friends have learned not to use such words around me, and even if I haven’t changed the way they think or speak around others, I’ve made them think about this and made a small change that is important. All of us need to stop using slut, whore, gay etc as insults, and we need to speak up when others use them even in jest.

Shaadi May Not Be Your Barbaadi If You Ask These Questions Before Saying Yes!

When I stepped into the matrimonial market, I didn't really know what to ask people. And if you're sailing the same boat, let me rescue you!

When I stepped into the matrimonial market, I didn’t really know what to ask people. And if you’re sailing the same boat, let me rescue you!

2020 was the year I officially kind of gave up on my search to ever find the love of my life organically. Mind you, I was still on dating apps but it was time to call in the troops – my parents and matrimonial websites! Well, honestly, initially, none of us were very serious and it served as a fun activity to do during the lockdown.

I was under no pressure to get married or to even date. But we were all trapped at home, no one was stepping out, so matrimonial sites became our one source of entertainment. It was fun, the whole looking at a person’s profile and trying to figure out if I’d want to talk to them, let alone spend the rest of my life and all that. (The filtering process was a whole different level of fun, which deserves an article/book of its own!) 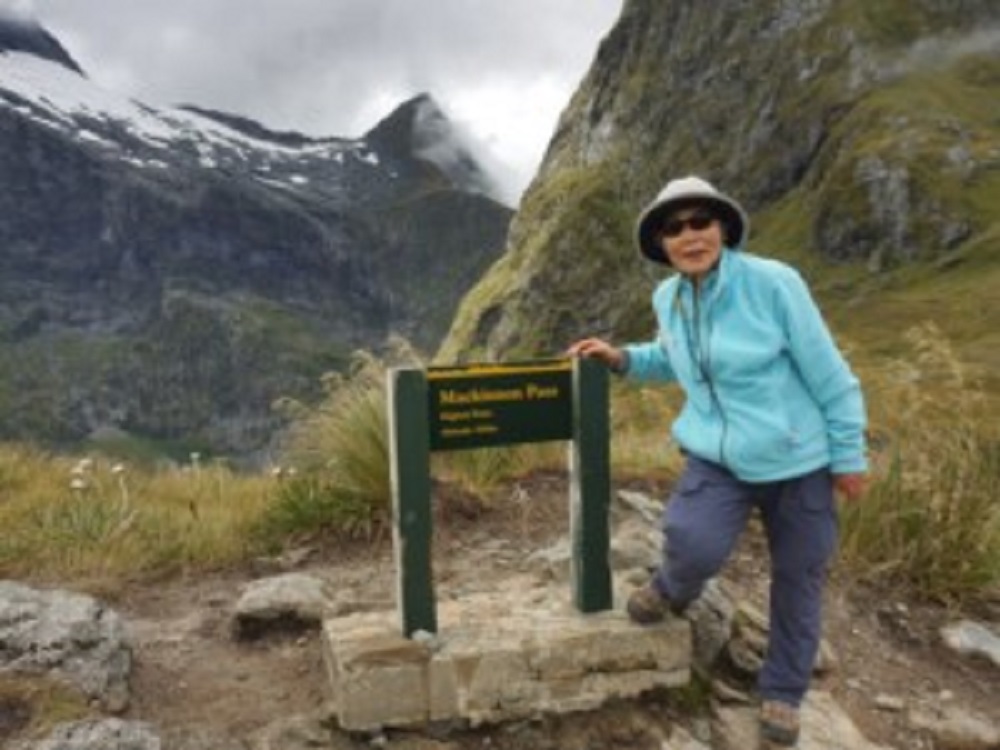 It is not a rare view to see them chatting and giggling with joyful enthusiasm in a cozy cafe or a restaurant. They could also be found sitting alone sipping their cup of tea and appreciating the aroma and the tranquillity of that moment. And other times they could be seen in uniform working somewhere or walking briskly, dragging a ‘trolley bag’ full of groceries. In other words, you would probably find them busy in the hustle and bustle of Tokyo, doing something or the other and trying their best to have a productive day.