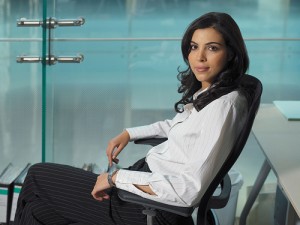 This generation of working women in India is probably the first where large numbers of women at work are seeking a ‘career’ and not just a job to add to the family income.

In this article, we look at various researches from the Indian subcontinent to bring you some interesting facts about working women in India and what they want at the workplace.

Working women in India are not a monolith, but broad trends exist, and to talk of these, it is helpful to look at factors that help/hinder women at work in terms of ‘Career Advancers’, ‘Career Barriers’ and ‘Hygiene Factors’.

“I don’t want to be treated better than the boys but I don’t want them to have an advantage because of their biology either.” This is a thought that runs through the mind if not the lips of every woman at work. And for good reason too – for women, biology does play a role – women get pregnant, men don’t.

Add to this the role of women in India where women are still the primary care givers to their kids, parents, in-laws, husbands, and you have a perfect multi-tasking disaster that leaves women gasping for air. It is no surprise that ‘Flexibility’ is high on the wishlist of working women in India.

The Grant Thornton International Business Report, 2012, (PDF) a survey of 3000 senior executives in 40 countries around the world reveals that while penetration of women into senior management is increasing, many are dissatisfied with their work-life balance.

‘The Accenture Global Study – The path forward (PDF), a 2012 study of 3900 executives in 39 countries states that only 28 in 100 women are able to maintain equilibrium between their professional and personal lives. 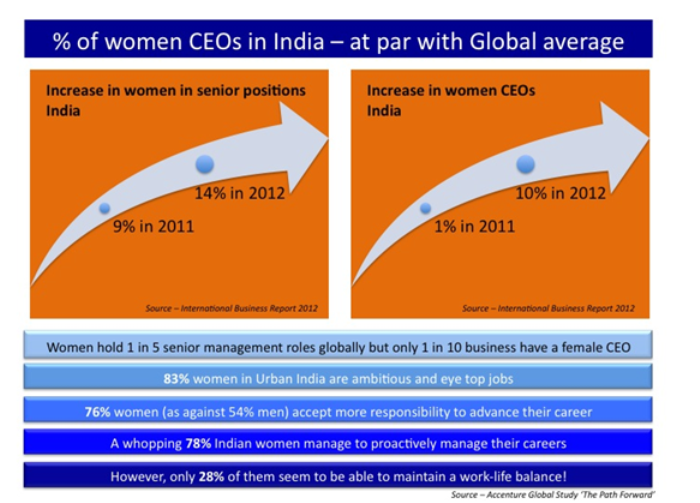 This leads us to the conclusions drawn by a research conducted by AVTAR, an HR consulting firm, (conducted in India with around 450 women respondents) which states that Flexibility is the one thing, most working women in India want. While women are ambitious and capable of fulfilling as much responsibility as men, they desire more flexible working hours or other flex formats (such as work from home) to enhance their productivity at work.

While women are ambitious and capable of fulfilling as much responsibility as men, they desire more flexible working hours or other flex formats…

Another career enabling factor for women is Mentoring, which has emerged clearly from most studies. Women want a mentor who will help them attain equal if not more growth than men at similar positions. Mentoring is key for women at work (Read, Getting The Best From Mentoring In The Workplace) since women are often unable to position themselves as available or suitable for leadership roles, and a good mentor can make a crucial difference to helping women understand and pursue their career goals.

Career Barriers: Factors hindering the growth of women at work

A compilation of data on women at work by Catalyst, a non-profit that acts as an enabler for working women points out some absolutely astounding facts with respect to gender bias in organizations. Women earn 62% of men’s salary for equal work.

Further, 26.2% women are held back in their current roles or not promoted owing to them lacking the ability  to be ‘role models’. This figure stands at only 9% for men. It comes as no surprise then that women want fair and equal treatment to men in an organization.

26.2% women are held back in their current roles or not promoted owing to them lacking the ability to be ‘role models’.

The ‘Global Gender Gap Report’ cites that women don’t leave their jobs only for lifestyle reasons; infact 18% of women in India leave work mainly due to the sexual harassment. Protection from such atrocities is essential for women employees. The importance given to sexual harrasment policies is equal to that of ‘Flexibility’ showing that it is a necessity.

The Gender Diversity Benchmark study however also states that cultural biases with regard to women travelling and guilt over not fulfulling one’s traditional role as a care-giver adequately were other barriers to women moving up at work. 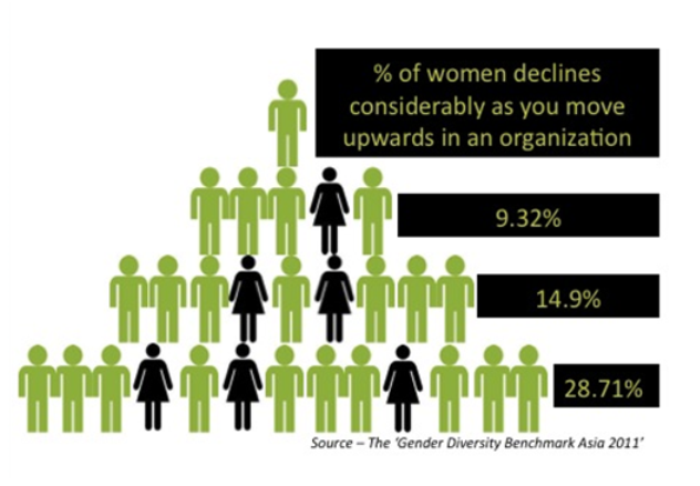 Even in the US, where diversity has been a buzzword for long, a study by consulting firm McKinsey revealed that few firms could qualify as really meeting all key gender diversity parameters such as women at the top or equal opportunities for promotion.

Last but not the least are the hygiene factors. Women need offices to have certain infrastructural capabilities that determine their contentment and satisfaction at work – buildings with clean restrooms, office transport facilities, security in the office so women can work late in the office if they want to. The study by McKinsey also highlighted some of these essentials for a satisfactory work environment for women. 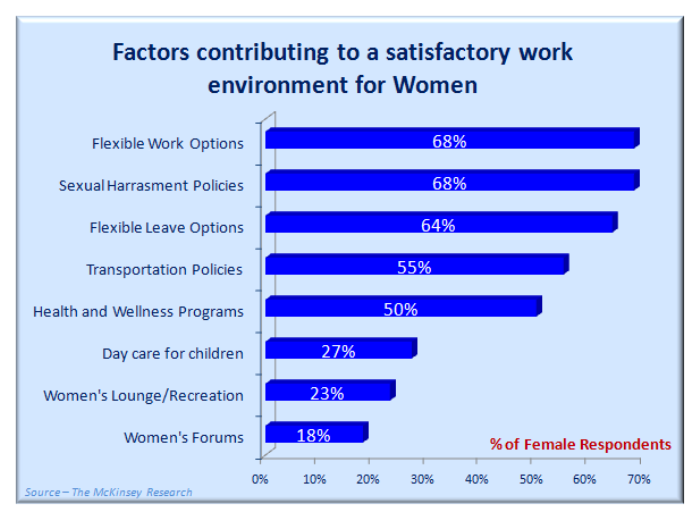 To conclude, it is not about special treatment for women; rather, the traditional workplace has been designed keeping in mind a male worker who can focus exclusively on work while his wife takes care of the home. The world is changing to a very different place where gender roles are no longer as rigid. Women therefore want a gender intelligent workplace that takes these new realities into account.