Why My Favourite 2022 Film Natchathiram Nagargirathu Is A Must Watch

Natchathiram Nagargirathu talks about love as a centre point in life and society, is as much political as it is personal, and how we can grow in it.

In recent times, one of the movies that impacted me the most was “Natchathiram Nagargirathu”. This film feels close to my heart because I always seen my cousins or aunt or uncle work out their love marriage.

This movie has an important message that for a change to happen, the journey is more important than the destination.

An exploration of ‘love’ that is so basic to human life

The film Natchathiram Nagargirathu tries to answer this question keeping love as a centre point. When there is a discussion on love in this film, we see how love sets one free and how one considers love to be a political issue. When people with contrasting ideas had to do a drama on this controversial subject “love”, how they go through the battle of understanding and embracing the differences is what makes this movie special to me.

I would recommend you watch this film because

Of the various points this movie puts forth, one of the key points that I want to discuss is how this film relates education and rational reasoning (பகுத்தறிவு).

When Arjun doesn’t know how to react to seeing a transgender or a gay couple, we see people around him mocking him about where did he study? In the society in, which we live education is linked to the success and intelligence of a person. And yes, education does help one to get a job and increases one’s standard of living. But what our education system has failed to give us is the ability to think with reason. This failure needs to be considered because the literacy rate is also one of the parameters to measure the development of a country.

For a society to develop we as a society must evolve and move to a better place right. One of the aspects that I loved about Arjun in this movie is how he realises his mistake and evolves as a person. From mocking a gay couple he suggests ending the drama on a positive note where inter-caste marriage is being accepted by the parents. And yes for this evolvement, Rene plays an immense role in accepting Arjun as she how accepted the differences with her fellow crew members.

I just want to say one thing to all the Arjuns and Renes out there. To all the Arjuns, differences and changes can be difficult but with the help of Renes out together, let’s work together to uplift ourselves and the society that we live in!!

Be your own kind of beautiful. read more... 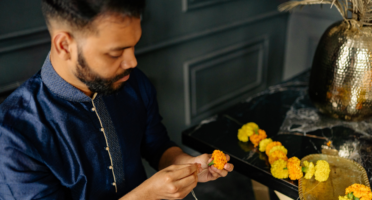 It Does Not Make A Man Feminine To Like 'Girly' Things 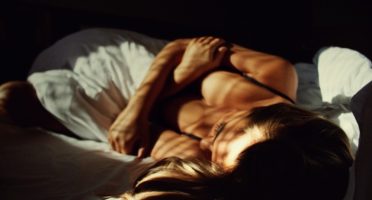 Why Is Nudity Always Linked To Sexuality, Especially In Women? 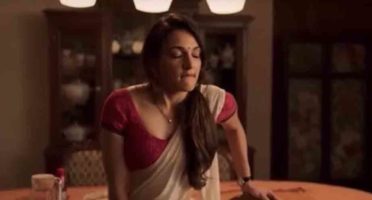 This International Female Orgasm Day I Wonder How Many Women Want to be Megha (Kiara Advani) From Lust Stories! 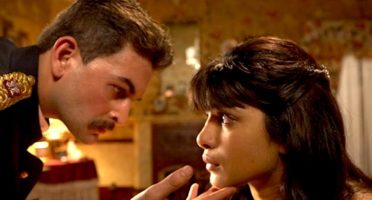 Before Telling A Daughter Don't Do This Or That, Teach Your Sons To Respect Consent 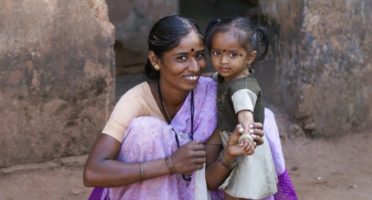 Let Motherhood Be Her Choice, Not A Compulsion Forced Upon Her By Society! 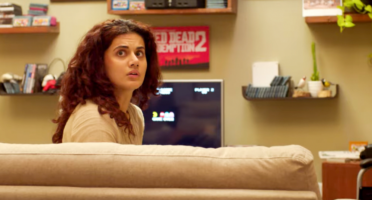 In 'Game Over,' Swapna Isn't A Victim But A Survivor, Against All Odds!