A Man’s Infertility Is Kept Hidden Whereas A Woman’s Is Announced Publicly, Shaming Her

I am sure you all have witnessed such incidents wherein a woman was blamed and the man was not even asked for a medical test.

Trigger warning: This deals with domestic violence and infertility and may be triggering for survivors.

I’m writing this inspired by one of the webseries I am watching currently. I will reveal its name in my next piece –  for the moment, let it be a mystery.

My father taught me that education plays a very important role in the life of an individual; it crafts your thoughts, endows insights about a subject and creates awareness. Today, I could relate to every word he taught me.

People (here I am not only referring to the middle or lower class but also the higher class) are so insensitive that if a woman is not able to conceive they will always blame the woman and not the man.

Sometimes parents are even aware about it but they refuse to accept and continue blaming the woman. To add to the problem, if she conceives and gives birth to a daughter, the blame is again dumped on her head, despite the well known scientific fact that the gender of a baby depends on the man’s chromosome – X or Y – that the fertilising sperm carries!

I would like to ask, why a son’s infertility is hidden by parents, whereas a daughter in law’s infertility or incapability is announced publicly? I am sure a lot of you have heard this word “baanjh” which a childless woman is usually referred to.

Becoming a mother is a dream of most women I guess, experiencing the beautiful journey of nurturing a life within you, and if a woman is unable to do so, it is already an excruciating agony for her and the society add’s to it by their taunts and harassment.

I am sure you all have witnessed such incidents wherein a woman was blamed and the man was not even asked for a medical test. A dialogue from the web series actually pushed me to write on this subject. It said, “Am I valued only if I have a child?” Seriously, I have experienced that in some families the only thing they want from a daughter in law is a male heir and they go to any extent to get it.

Couples forced to have kids by family before they even bond

I work with a diplomatic mission and I was told by one of the diplomats (an official representing a country abroad) that India is gaining power in all aspects but needs to pay attention on aspects like religion, caste discrimination, and gender equality – to name a few. I would once again like to reiterate that my intention is not to hurt anyone’s feelings or offend them, it’s just that when I come across such topics I feel it’s better to bring them out as it might bring a transformation someday.

Image source: a still from the film Agni Sakshi

Register at Women's Web to get our weekly mailer and never miss out on our events, contests & best reads - you can also start sharing your own ideas and experiences with thousands of other women here!
infertilitymarried womenpatriarchy 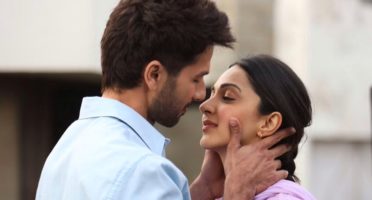 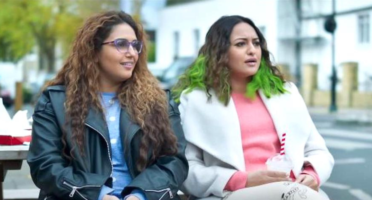 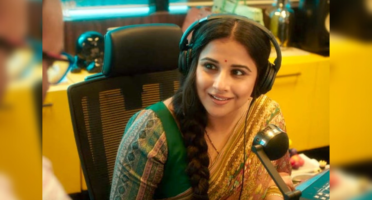 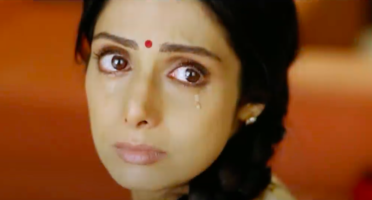 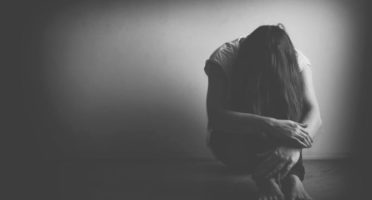 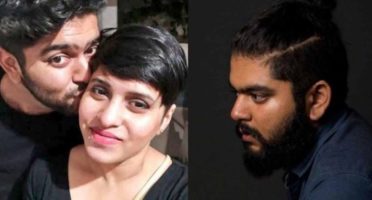