And it felt like all the dedication and hard work I had put into my work was wasted just because of this gender-biased behavior.

There was this incident that made me realize to what extent our society is gender-biased. It was my first job after my master’s, and I wanted to go for Ph.D. In microbiology, so I decided to work at a pathology laboratory. After a month of 12-hour duty, it was finally the payday.

The amount offered to me at that time covered my personal as well as educational expenses, so I was satisfied with my salary. But when one of my colleagues named Pratik got his payslip, I noticed that he was almost 2 dollars more than mine.

I couldn’t figure out the exact reason, as both of us had equal working hours and our work was also similar. But why the difference in the paycheck? Upon asking him, my question was answered with a chuckle, “You know, the perks of being a man!”

And it felt like all the dedication and hard work I had put into my work was wasted just because of this gender-biased behavior.

There’s only one thing I want to ask, aren’t we women qualified or hardworking enough to get a paycheck that has the equal amount as a man? We also excel in our work, and we also give our level best. So then, what’s the reason for us to face gender discrimination, that too when we’re said to be living in modern society?

I’ve noticed certain cases where people don’t want a female mechanic to repair their vehicles. Reason? Dumb as always- because, girls don’t know anything about the machines! People still picture women as a teacher, or a dancer or a makeup artist. For them, it’s too difficult to picture a lady who’s a mechanic or is working in a male-oriented field. Is it that tough? Why is the husband asked about his work, and then again, the wife is asked about her husband’s work in every social situation?

At times, we also face the judgment of people based on our physical ability, which is deep-rooted in the thoughts of our society. They underestimate the ability of women and overestimate that of a man. There are many best proofs of hardworking women out there, but they still have to compete against a less qualified man for the same job.

I agree with this as it fully explains the gender-biased discrimination we are facing on a daily basis.

I hope we could get a better working atmosphere without discrimination and respect for the people’s dedication and hard work regardless of their gender.

The difference we all need to understand

Most of the time, I think that very firstly, we need to understand the difference between pay equity and equal pay for equal work. The Pay Equity Act obligates organizations to pay female employment at least the same as male employment if they are of equivalent value. This is because pay equity corresponds to jobs usually done by women with various jobs usually done by men.

Women mostly or traditionally do female jobs, such as administrators, childcare workers, or managers. Male jobs are mostly or traditionally done by men, such as vehicle drivers, shot fighters, or transportation accountants. On the other hand, Equal Pay for Equal Work pontificates conditions in which men and women do the same work. Once we understood this, I don’t think we will face any pay issues in the future.

I think you should pay according to the number of bricks moved, not according to gender. That way, everyone is motivated to work faster. You may even attract the fastest workers away from your competitors because they could make more money working for you.

Some male waiters got a tip on every order they received or served in the hotel, but I also noticed that some female waiters didn’t get any money to serve the food. Why? Just because they are familiar with the food servings as they do this on their home regularly? What kind of mentality is this!

Most people say that men are more powerful than women and they can do a lot of stuff that women can’t do, and sometimes they also get appreciation money in the form of a bonus. But at the same time, women who manage their work professionally and perfectly, who manage their home and take care of their children, don’t even get some nice words to appreciate the efforts they are making.

If money is not everything, then why is this happening?

We all say money is not everything, but when you work the same hours as your male colleagues, you perform the same tasks as he performs, you have done your work within the deadline as he does and still, he gets the highest salary than you. I know this doesn’t make any sense because if they both are working the same, why should she receive less salary than him? That’s why equality is important in income too.

The Equal Income shows that as women, we also take the initiative and work. In today’s modern era, I don’t think there is anything a woman cannot do. In software, constructions, and mechanical work, women can work easily with all factors, and yes, we have the right to get equal pay.

So, at this point, I feel that we women have the right to get equal money as men. There is no doubt that there is a difference in the average wage males receive compared to females but studies suggest that this difference isn’t purely the result of prejudice against females. While prejudice does still occur, it is not as widespread as most people seem to believe.

I know multivariate comparisons suggest that responsibility is the primary cause of pay differences; women are less confident when transmitting their starting wages and asking for promotions. I hope it will end soon and we will get equal pays as we deserve. 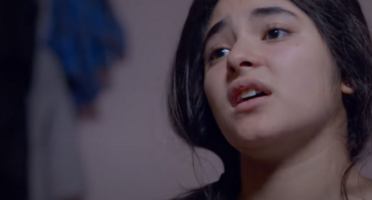 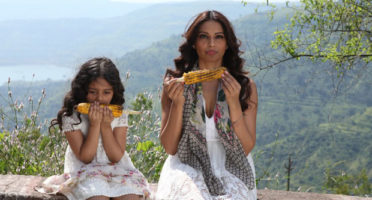 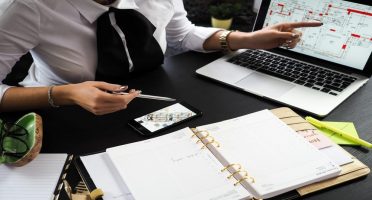 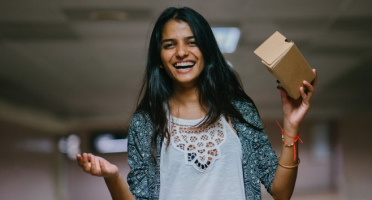 A Powerful Smile Has Much More Worth Than Any Currency