Jyothika’s 50th film Udanpirappe sends a message: Women can be non-conforming and strong but upholding the family unit is still their most important duty!

Jyothika’s 50th film Udanpirappe sends a message: Women can be non-conforming and strong but upholding the family unit is still their most important duty!

Udanpirappe gets many things right but still cannot deliver an entirely feminist message thanks to the lingering stink of the patriarchy.

My favourite fairy tale used to be Cinderella. But now, I can’t stand how unnaturally ‘good’ she was. She didn’t even think angry thoughts about her abusive stepmother. The trope of an unnaturally selfless family woman is not new. It’s irritatingly omnipresent. Udanpirappe (now streaming on Amazon Prime) is an addition to that already long list.

Jyothika (who has starred in feminist films like 36 Vayadhinile and Magalir Mattum) is formidable as Maathangi, a woman whose husband and brother have not sorted out their ideological differences. The former believes in being lawful, no matter what while the latter is not opposed to vigilante justice. A particularly awful incident really brings this difference of opinion to the forefront. And as a result, Maathangi hasn’t spoken to her brother for years despite her deep love for him. The woman is stuck between two men and cannot bear the thought of hurting either of them.

There is absolutely no doubt that Maathangi is an empowered woman, and yet some of the choices she makes really leave us questioning whether it is enough to simply have the power to make our own choices.

Maathangi is the sort of woman who scoffs at a man for feeling the ‘thaali sentiment’ because she pawned it off during an emergency. She lectures a man at the hospital for not helping the poor. She refuses to hold a puberty ceremony for her daughter. She can take care of herself and murder creeps, no problem. And in a beautiful (and unfortunately rare) portrayal of female solidarity, she is extremely close to her brother’s wife – they put each other above themselves. 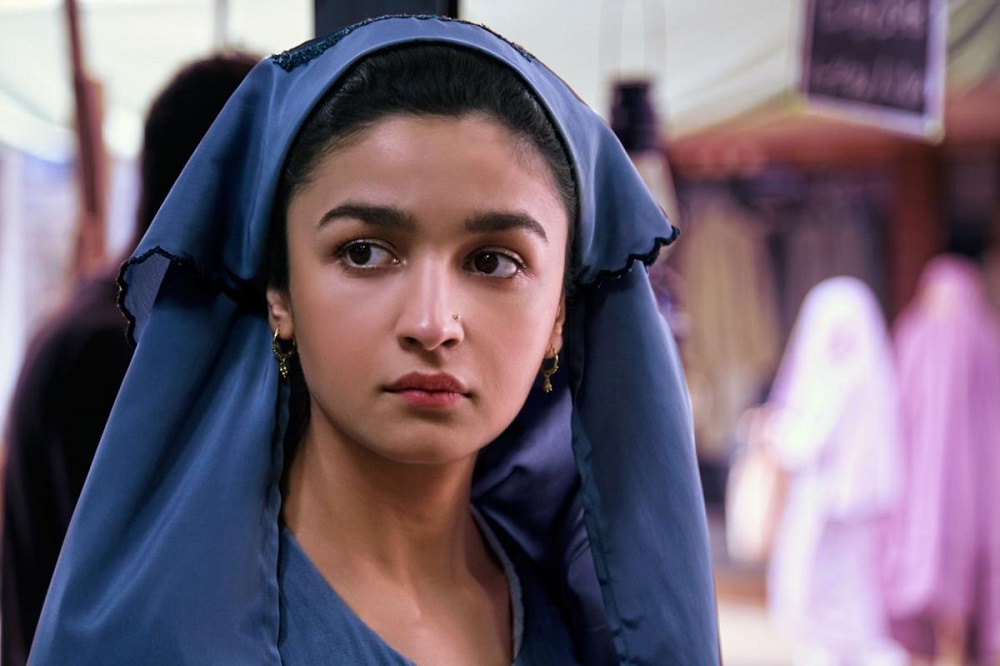 However, she is never selfish, never does anything for herself. It is always about her family for her. And that irked me because unrealistic standards of selflessness for women are just as problematic as unrealistic standards of beauty. Don’t get me wrong, the men in this movie are really selfless too, and yet, somehow they end up having more power than the women.

Are the choices we make really ours?

Maathangi wants nothing more than for her family to be reunited with her brother’s family. The reunion includes a marriage alliance between the two families – her daughter and her brother’s son. But the way it was dealt with was absolutely infuriating!

Maathangi and her daughter have the power to exercise their choice, but they never do so in a way that challenges the patriarchal structure of their family. She is more worried about what her nephew feels about it than what her daughter wants. When another man asks for her daughter’s hand in marriage to his son, again, instead of asking her daughter what she wants, she tells him to ask for her brother’s permission because that is the custom. When her daughter is finally asked for her opinion on marrying her cousin (only because it is the only way to force her father to agree), she agrees to marry him to reunite their families.

Are women never allowed to think about themselves first? Note this sentence she says at one point, for example – “It doesn’t matter if I talk to my brother or not, my husband is the one who talks to my brother… !” Really?!

Men are okay with our feminism until we make a choice that they disagree with, and then they tell women how to be a feminist in the ‘right way’. Is writer-director Era. Saravanan doing this in Udanpirappe? Is he telling us to model ourselves after Maathangi? Will we be punished if we choose to put ourselves first? If so, it is just a lot of BS – showing a supposedly ’empowered woman’ but then showing her falling in line with what patriarchy would have her do to show her as great.

We are NOT empowered enough, if we are being conditioned to only make certain choices. And we will NOT settle for the power to make only a limited set of choices. 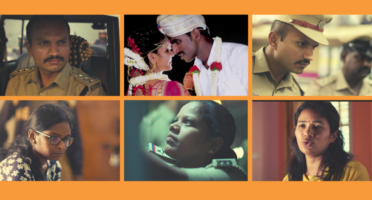 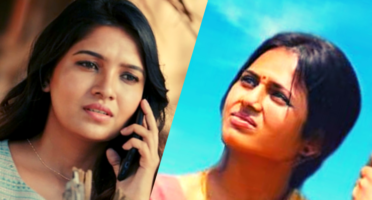 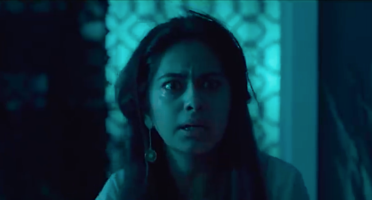 An Indian Wife’s Value Is Often Measured By The Money She Brings; A Dowry Or A Salary!

Traditional mindsets need to take a good look at their bubble of entitlement; why should a woman's worth be measured only by the money she gets home?

Traditional mindsets need to take a good look at their bubble of entitlement; why should a woman’s worth be measured only by the money she gets home?

To the women who are falling for this counter-argument, I have four words for you – do not be gaslit. Do not be tricked into lowering your standards in the guise of this being a feminist issue.

In this decade Bollywood has really woken up to centering stories around women. The result is a wide range of movies that cover nearly every aspect of women’s lives.

Over the past decade, Bollywood has woken up to the fact that women want to see themselves on screen. While some like Mission Mangal or Veere Di Wedding take a feminism lite approach, other movies, like Margarita With A Straw, or Lipstick Under My Burkha take a more nuanced and inclusive approach. Either way, we have lot more choice now, than we did earlier.

That doesn’t mean everything is perfect. Even some of the films listed below have some problematic aspects.