I remember how excited I used to get that Odia was a part of our school curriculum. I would flip pages in search of stories and poems about the role of women in the freedom struggle and women empowerment. But, as far as I recall, the authors of the stories were all men. It made me wonder why there wasn’t a single woman author mentioned in the textbooks.

While women contributed significantly to the world of  Odia literature, their lives also give us an insight into the early struggle for women’s liberation from inequality. My curiosity led me to research how generations of women from the past played a significant role in transforming the present arena of Odia and Indian literature.

Here are six women who are the harbingers of Odia Literature:

Kuntala Kumari Sabat, fondly called the nightingale of Odisha, was among many other women freedom fighters who fought against the British administration. A renowned poet, Sabat used her poems to kindle patriotism among people across the country and strived for other women to join the freedom movement.

Being an admirer of Mahatama Gandhi, Sabat had always highlighted that independence was a prerogative and motivated women to actively participate in the fight against the British. She embarked on her journey by writing poems and novels from a tender age. Na Tundi, Kali Bohu, Parasmani, Bhranti, Raghu Arakhita are some of her works. She was also the pioneer of the association ‘Bharati Tapovan Sangha’ which she had set up for the development of Oriya literature.

Her love for humanity, nature, and nation is manifested in her poems. She had a deep loathing for superstitions and conventions, raising her voice against injustice and inequalities. The poems from anthology ‘Archana’ reverberate the voice of the poor, the depressed and the marginalized. Her yearning for a bold new world is conveyed in most of her poems. 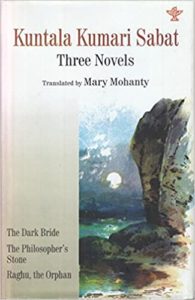 Sarojini Sahoo, a contemporary author and a columnist for The New Indian Express and an associate editor of the Chennai-based English Magazine Indian Age, was named as one of the 25 Exceptional Women of India by Kindle Magazine.

Aside from being an Odia artist, she is  an author, a short story writer, and an academician. She has been a women’s activist and essayist and has won the Odisha Sahitya Akademi Award.

Her books often contain a women activist’s viewpoint and several of her books have been interpreted in English. She portrays the mundane duties and routine of women in an interesting way, and though her writing, wants to free both men and women from the different generalizations that inundate their lives.

One of her books, Gambhiri Ghada, is renowned in Odisha, and has also been translated in English. Her other contributions include Pakhibas and Pradibandi. 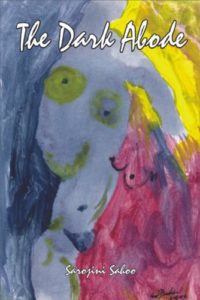 Quite possibly the most renowned Oriya woman scholar, Pratibha Ray has massively advanced Oriya writing through her spearheading short stories and books.

Her works not just portray the urbane milieu of Orissa culture but also dive profoundly into ancestral networks. She has effectively woven the various parts of ancestral life in her books like Bhagavamra Desha. A professor for over 21 years, she has received the Orissa Sahitya Akademi Award, Moortidevi Award by Bharatiya Jnanpith, Saptarshi Award, and so on. 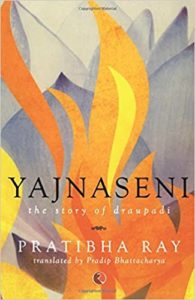 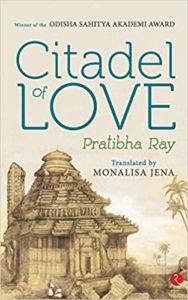 Binapani Mohanty has made a special space for herself in the field of Odia fiction. The Padma Shri awardee’s journey as a narrator started with Gotie Ratira Kahani (Story of a Night) in 1960.

Some of her most popular stories are Khela Ghara (Doll House), Naiku Rasta (Road to a River), Bastraharana (Disrobing), Andhakarara Chhai (Shadow of Darkness), Kasturi Mruga O Sabuja Aranya (Kasturi Deer and hence the Green Forest). But it was Pata Dei and different Stories that won her the Kendriya Sahitya Akademi Award in 1990. 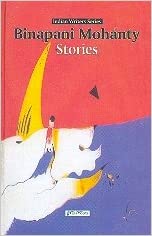 Susmita Bagchi is a famous Odia essayist who writes in Odia and English. She has released various books of short stories and travelogues. She is the daughter of Shakuntala Panda, a notable Odia author and originator of Odia ladies’ month-to-month Sucharita. 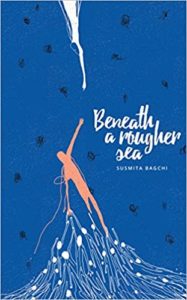 She is most popular for her short story Akasha Jeunthi Katha for which she won the Odisha Sahitya Akademi Award in 1992. She wrote her first short story for Sucharita in 1982. Her first short story assortment Akasha Jeunthi Katha was distributed in 1990.  Her Odia epic Deba Shishu (2006) was about youngsters living with cerebral palsy. It was translated into English and distributed by Penguin as ‘Children of a Better God’ in 2010. 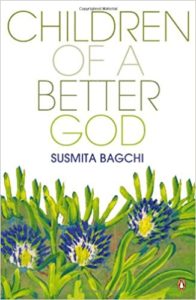 Paramita Satpathy Tripathy is a compelling voice in Odia Literature and has released seven stories, two books, and one novella in Odia.  Her works have been widely read in other Indian languages and books have been distributed in English, Hindi, Bengali, and Marathi. 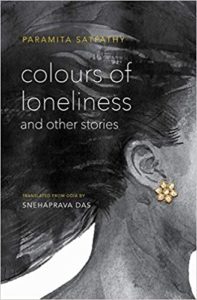 Her new novel in Odia Abhipreta Kala (A Time Desired) brought her much recognition.  Among numerous honors and felicitations, Paramita received the Sahitya Akademi Award in 2016 for her collection of novellas Prapti. 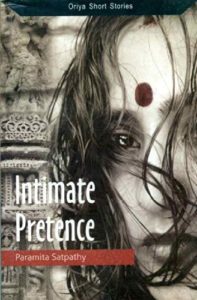 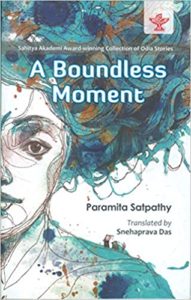 I believe in conveying emotions and sometimes a strong opinion. I am a part-time writer and poet. read more...

8 Bollywood Songs To Dedicate To Your Friends On Friendship Day!