Shown As A Schoolgirl’s ‘Desire’ For A Middle Aged Man, This Vairamuthu Song Is Slyly Pedophilic

A new song by Vairamuthu has a teenager paired with a middle aged man, and is being called out for blatant paedophilia.

A new song by Vairamuthu has a teenager paired with a middle aged man, and is being called out for blatant paedophilia.

In recent years, there has been a growing new concern for parents. Incidents of sexual abuse against minors and related news surface from time to time, leaving parents and primary caregivers very little room for peace or relief.

In the state of Tamil Nadu, where people are still reeling from the shock at the rise in allegations against teachers who are said to have been repeated perpetrators of sexual abuse against their students, the song “En Kadhala” (My beloved) which is currently airing on Tamil TV channels, has stirred a storm in its own right.

No, there are no obscene scenes in the song per se – that is, there is nothing that is obviously vile. What is irksome is that the song is a depiction of an underage girl falling for a middle-aged man.

It is a woman’s right and privilege to fall in love and marry a person of her choice – given that she is of appropriate age (read as 18+ or older) and has the maturity one has to have in such a context. But, to portray a school girl ebbing with desire for a middle-aged man is downright normalisation of pedophilia and sexual grooming.

Poet Vairamuthu, who wrote and published the song as a part of his ambitious ‘Natpadu Theral’ project, has given the introductory text to the song as follows:

The girl in the song is shown wearing a school uniform, so we know for sure that she is a schoolgirl. Even according to their script, how old could a schoolgirl be?

This song presents the idea that a girl of that age yearns for the romantic affection of a man much older than herself. Is it not suggestive to predatory minds of those that already look at young children with lust?

Many socially responsible voices have expressed concerns on social media, criticizing the theme and visualization of the song.

Looks like Mr. Vairamuthu has come out with a song which speaks about a school girl falling in love with a middle aged man.
"வயதால் நம் வாழ்வு முறியுமா, வாய் முத்தம் வயது அறியுமா?"
Sexual grooming 101.
Thank you, Vignesh, for this post. https://t.co/9hX1hlOAeP

What is said in the song?

Despite the poet’s assurance in his introduction to the song that ‘this is love sans lust’, the lyrics of the song insist otherwise.

“Would a kissing mouth worry about the difference in age?”

“There is no father in my life!
I want a husband like a father!

The ocean is too old
The river is ​​too young
But who has the right to question
when the river merges with the ocean?

Is social responsibility eclipsed by the paedophilic compulsions?

Where exactly is this going? On one hand, social activists are struggling to eradicate child marriage which is still a reality in nooks and corners of the country. On the other hand, we have ‘creative, poetic depictions’ such as this song doing the rounds in public without shame or sympathy.

Isn’t it vicious to represent a child as a willing participant, all set to enter into a relationship with a man much older than herself? Is it not time we stood up against normalizing sexual grooming by/for predators, no matter how poetic or aestheticized the representation is?

Were the makers blissfully unaware of the implications? Media is so powerful, and people definitely know better.

Will Mr. Vairamuthu, and other men of ‘grand talent’ and ‘following’, come to acknowledge that their actions (no matter how right/ wrong/ intentional/ unintended they are) will influence and encourage people who look up to them, to follow in their footsteps? Will they come to act with social responsibility, ever?

I don’t know if anyone is listening, but parents and caregivers, please let’s be as vigilant as we could be in keeping our children safe. 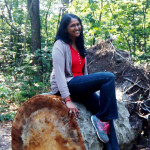 Sindhu is a writer and a mother of two. A self-confessed bibliophile and a movie buff, she finds relief and meaning in doodling, cooking, escaping to hill towns, and her friends. A big fan read more... 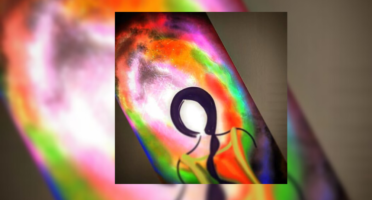 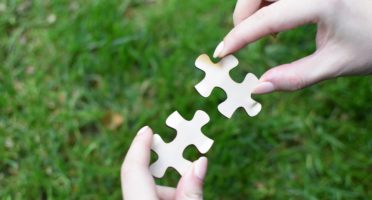 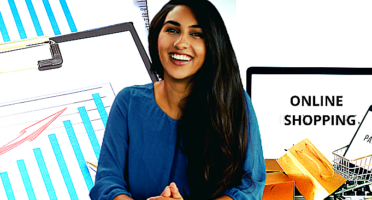 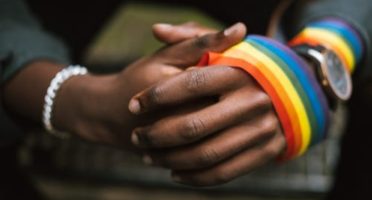 How Included Does The LGBTQ+ Community Feel At Work? This Study Gives Us The Reality! 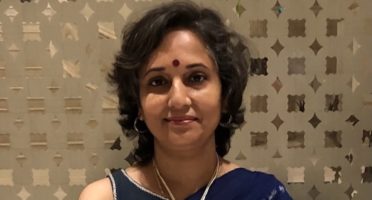 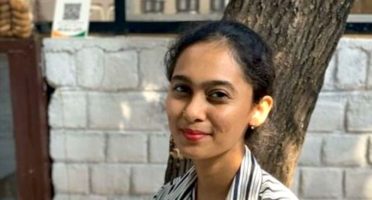