The case of a teacher abusing his position of power over minors to sexually harass them in a prominent Chennai school is all about how rape culture enables entitled abusive men.

The case of a teacher abusing his position of power over minors to sexually harass them in a prominent Chennai school is all about how rape culture enables entitled abusive men.

Trigger Warning: This has discussions of child sexual abuse and may be triggering for survivors.

A significant part of the formative years of a child’s life is spent at schools. The educational institutions are supposed to create a safe space for young students to explore their various talents and interests, cultivate empathy and be complete human beings. But the #MeToo wave against a high school teacher of a renowned school in Chennai, Padma Seshadri Bala Bhavan, reminds us again that schools aren’t always the safe spaces that they are expected to be.

A huge section of students and ex-students of came out with grave allegations of misconduct and sexual harassment against their high school Business Studies and Accountancy teacher. The survivors reached out to an alumnus, Kripali, who posted the grievances on their behalf from her instagram handle.

The complaints against the teacher range from verbal abuse to physical harassment. The survivors’ accounts are of inappropriate touching, slut-shaming, asking students out, calling them at inappropriate hours, making lewd comments about their physical appearances, joining online class shirtless and sending pornographic links to students.

The harasser has been suspended after over a thousand ex-students exerted pressure on the administration to officiate an enquiry, but it is too little, too late. The sheer number of survivors who shared their experiences is staggering. It brings light to the fact that the accused is a repeat offender, harassing and traumatising minor students for years, while the school administration failed to ensure a safe environment for the students’ well-being. 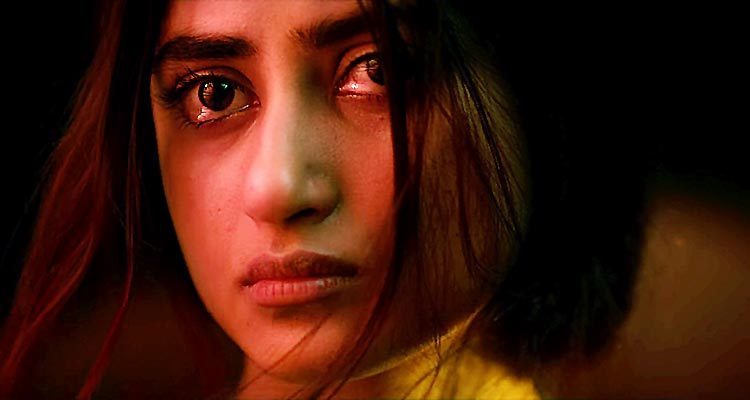 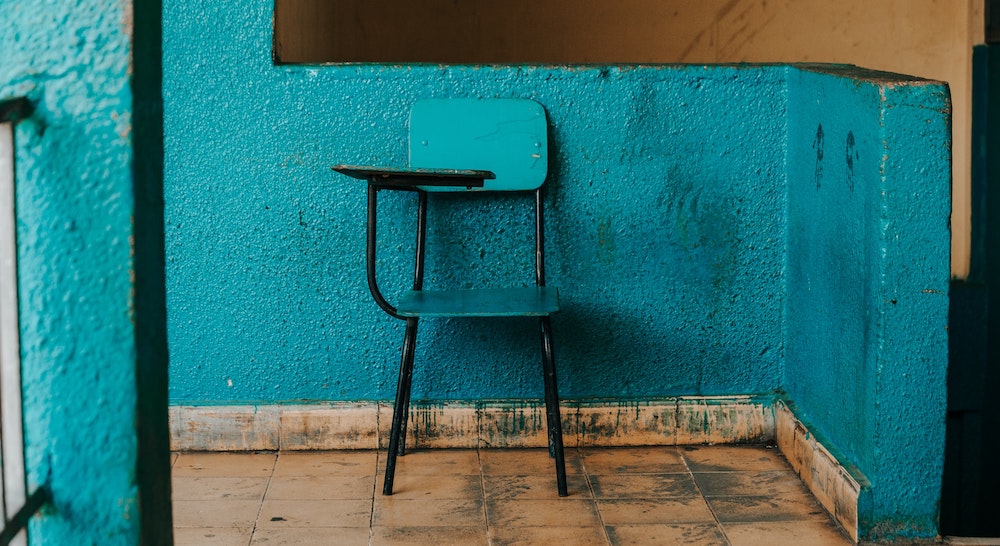 Where were the school authorities for all these years?

An alumnus, Chethana, has demanded for these steps to be taken, on behalf of all the students who have spoken up.

Men in positions of power exploiting and harassing others often make use of the structural imbalances to get away. It has become an epidemic. The system looks away, the society looks away and other men (and women) in positions of power look away. The entire system converges to protect and coddle the abuser. The abuser’s reputation becomes more important than the safety and well-being of the survivor and others around him.

“When organisations put too much importance on the reputation of the perpetrator and/or their own, they embolden predators. This man clearly thought nothing could happen. Who knows for how many years he has gotten away with this shit,” expressed another alumnus, Sowmya Rajendran, journalist and author, on a Facebook post.

In this case, the survivors are minors when they realise their teacher is a predator. To make matters worse for the students, an ex-student shared that the accused teacher was ironically also the head of the sexual harassment committee.

The school administration that is supposed to create a safe place and address the students’ complaints further added to the trauma of the survivors by enabling the predator by taking no cognisance of the complaints.

“The worst part of all this is that the students have alleged they made attempts to inform the management about what was happening and they simply turned a deaf ear,” shared Sowmya Rajendran. Among the accounts shared by Kripali, one survivor indicated that they had approached the dean, another spoke of how the administration received complaints of misconduct of the said teacher from “batch after batch”. The school has tried to evade responsibility by refuting the claims that they had prior knowledge of the allegations.

The students have also called out the teachers and authorities for practicing casual sexism, classism and casteism on a regular basis and creating an overall toxic environment for the students.

The structural imbalances often favour men in positions of power

In the wake of the #MeToo movement, we realise that this is not an isolated incident. The structures of power are so established that they always benefit the oppressor. In a similar incident from Presidency College, Kolkata in December 2019, a second year student of the Political Science department had lodged a formal complaint to ICC against a professor on the grounds of repeated harassment. Following which two more students filed official complaints, while many others took to social media and also addressed the faculty at a general meeting that the students had demanded.

A full-fledged movement was launched by the students of the university due to lack of redressal, all the batches boycotted the professor’s classes. After filing an official complaint, the ICC is obligated to publish the findings of the committee within a hundred days. It has been over eighteen months but the survivors are yet to be intimated about the judgement and the harasser continues to take classes.

The system is rigged in the favour of men in positions of power. With the passage of time, sections of the population are finding means to publicly voice their grievances, to access tools to reach out to the masses, to find solidarity from other survivors. Today we have technology and the internet at our disposal which would hopefully propel the turning of the tide in our favour. But not everyone is privileged enough to access these. The fight is a long one.

Update: News of the accused teacher being arrested broke just as this was being published.

Changes that may ensure that a more gender inclusive and sensitive culture exists, where a child does not grow up with a sense of entitlement.

Changes that may ensure that a more gender inclusive and sensitive culture exists, where a child does not grow up with a sense of entitlement and toxic power.

The Nirbhaya case verdict against the four convicts made me introspect a lot. While the entire nation celebrated, I had mixed thoughts and a lot of questions to ponder upon. Was I supposed to be satisfied that it took more than seven years for the final verdict and even then, one criminal still roamed around, scot-free?

As society, are we trying to numb the sharp and painful jibes of rape and gender violence by categorising Nirbhaya’s case as the rarest of the rarest? Do we not consider all rapes as rarest?