'I should be a masculinist, but... maybe tomorrow...' Masculinist? Man Power? What was happening? Surely, I was dreaming this!

‘I should be a masculinist, but… maybe tomorrow…’ Masculinist? Man Power? What was happening? Surely, I was dreaming this!

I woke up. Ugh, I have to work at a place full of chauvinists. In a world full of men, I would have to ‘strive’ my way to the top, but that man Mukesh, (he’s good but not better than me), would be the Project Manager today.

“Come down for breakfast, Aisha!” Papa called me down. My Papa? Did Mummy go to the grocery?

“Wow, Papa? Aloo ka paratha? I’m impressed!” I remarked, the aroma of ghee and aloo hitting me in the face. Dad stood in front of the stove, sweat lining his forehead. I was happy, my dad was a feminist.

“Where’s…” I was about to ask where my mom was, but seeing her hands on a newspaper covering her face, I exclaimed, “Mummy! Why’s Papa making breakfast today?” I asked her.

‘You Belong To Me,’ I Said, Silently, As I Took The Eighth Vow Of Our Marriage

My Mother’s Head Was Bowed, But I Would Not Accept The Same Fate

“Okay, I know! I should be a masculinist, but… maybe tomorrow…” she said from behind a newspaper. A newspaper whose headline announced, “Teenager Caden Hill surpasses Hussaina Bolt’s 100m record!” and the sub-heading read, “Man Power!”

What was happening here?

Masculinist? Man Power? Seriously? And who’s Hussaina Bolt? I pinched myself, but it seemed real.

“Do you want dahi?” Papa asked me, pulling me out of my trance.

“You are welcome, Aisha,” he replied, smiling at me gratefully.

“He must be getting ready. You know how much time boys take to get ready!” she replied (what?!)

My dad handed me a plate with a perfectly round paratha, that looked just as edible as my mom’s does.

“It’s awesome, Papa! You’re becoming a better cook!” I exclaimed as I licked my fingers. After eating a hearty breakfast, I made my way to my office.

Was it going to be different too?

Was everything going to be different now?

I drove my car down the congested roads. Shockingly, a car immediately gave me the way as I honked behind it. I thanked the man that was driving it and he nodded his head happily. Wow. That was new.

I entered the office building and I saw my boss. Oh god! I was wearing a sleeveless shirt, so, I dug through my purse to find a scarf and wrapped it around my shoulders.

“Good morning sir!” I greeted him, getting into the lift with him.

“Arre ma’am! Don’t say it like that, you embarrass me!”

“What?” I replied, amused. “Oh!” I said, laughing, “You’re really funny sir!” I continued, getting off the lift. But he continued to go up.

His office was right here… I looked at the office, but the nameplate on the door read, ‘Aisha Maheshwari.’ But that’s me. And I am not the Senior Project Manager. I am not even the Project Manager.

I stood outside the door and laughed, “You’re all pranking me, right?” I looked around. No one laughed, but they did look up and seemed to be terribly intimidated.

Really, what was happening here?

“What’s up with you?” asked Chanchal, my friend.  She would explain to me what’s going on!

“Oh, thank god! Sanjeev Sir just joked around saying that he’s a level below me! And now, this!” I said, pointing at the door.

“Who’s Sanjeev? What’s wrong with you? Just keep your bag in your office and come to the conference room. We have to discuss the deal with Sumitra and Daughters.”

Okay. I was in a parallel world. Where men were women. And women were men.

“Oh my God! What is Ashish wearing?”

“What’s wrong with half sleeves?”

“Aisha, stop talking like those rioting, masculinist men! And also, does he not have the etiquette to wear a tie?” Chanchal whispered to me.

“Yeah…” I chuckled nervously. I unwrapped my scarf and wore it around my neck. I was not required to cover up.

“Hey, do you wanna go to the Ice Pick tonight?” she asked me. Ice Pick was a club.

“Isn’t that a little late?” I asked her.

“Oh, stop acting like a man!” she replied, smirking at me.

The world would be ideal, wouldn’t it?

Of course, this was a world where I could roam around the city without giving a damn in the world. I could be on the roads no matter how late in the night (or early in the morning) it is.

A world where I could get drunk and expect to reach home safely in the morning. I was the dominant one, and it makes sense!

What in the world can I not do? There are things that a man can’t do, but I can!

Finally! A world where the ‘lesser’ gender gets the better part!

Author’s Note: That’s a dream. It’s still a dream. But we don’t pursue that dream, we aim for a world where women are equal to men, not superior. Feminism is not matriarchy. It is equality.

Editor’s note: If you like this story, we think you might also like Sultana’s Dream. Check it out right here on Amazon India or Amazon US. 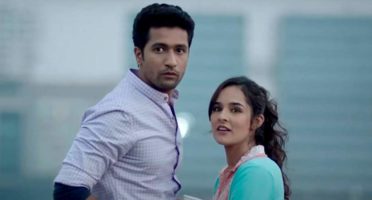 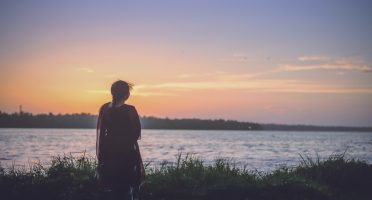 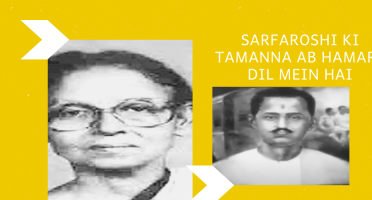 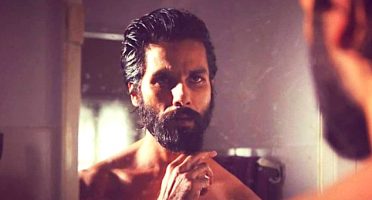 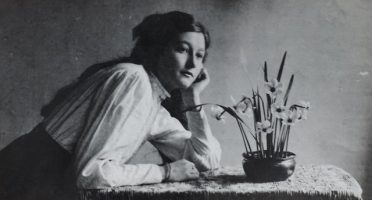 The Masculine Urge To Say…

Why do men give ridiculous responses to justify abuse? Let's begin with the classic response. The masculine urge to say “not all men” when a woman speaks up!

These are some of the comments (and my responses to them) that I have received from the men in my life when I have spoken about sexual harassment.

If you haven’t made these comments, well, it is not a commendable act to be appreciated. It is how human beings are supposed to behave. If you have responded similarly, stop it.