An Indian bride is the epitome of beauty on her wedding day – with her attire and jewels she’s wearing. Isn’t she? Quite often, she has dreamt of seeing herself as the prettiest bride which makes her feel like a completely different personality.

She may hate all the gold and glittery clothes she’s supposed to wear but she can’t escape them, either. But when she sees herself in the mirror, she falls in love with herself!

At the same time, all this lasts only the first few days of her marriage. The world around her changes completely on her journey from Miss to Mrs. All of a sudden, her looks, lifestyle, choices and independence start to seem like puzzle pieces that need to fit into newer places. Most importantly, her name gets a new identity.

Things seem to be changing

However, things are slowly changing in society and we are starting to believe a little more in gender equality. Let me give you my own example. I consider myself a gloriously married woman even though I don’t wear a mangalsutra.

If you’re wondering why I don’t wear it, it’s because I believe that my chord of love and luck is emotionally tangled with my better-half. Having said that, I do respect the ones who believe in wearing the mangalsutra as long as it is an individual choice to wear it.

I don’t wear sindoor or bangles very often. In short, you can say that I don’t really have the ‘traditional’ proof to show any stranger that I am married. I don’t fast for my ‘husband’s long life’ either. While it is mandatory for several women to fast, I chose not to do it.

It is my personal opinion that a married woman is a robust person who hasn’t just married her partner but his entire family. She has made a commitment to bring love and positivity to her new house and family.

Stop bombarding her with judgement and new roles

The woman loves her partner wholeheartedly and (depending on her beliefs) prays for him, which doesn’t necessarily mean fasting. She knows how to face the toughest challenges that life has thrown at her.

The woman balances all her responsibilities of being a working woman and a married woman. She even helps her husband’s family grow his family by giving birth to the next generation.

So, why don’t we stop judging women according to their marital status! A married woman is still a woman with several dreams who is trying to live in her fantasy world.

Don’t bombard her with roles and responsibilities as soon as she steps into the new role. Give her space to explore her married world, let her grow and become confident in the new space.

So, whether she wears sarees or western clothes, with or without jewels, if she chooses to work or not, let her live her own life. Let the woman be herself because I believe she is the epitome of strength and wisdom.

Picture credits: Still from Amazon Prime’s series Made In Heaven 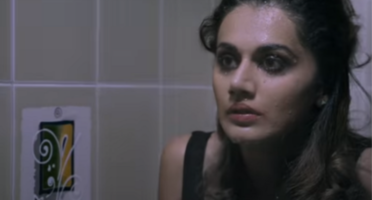 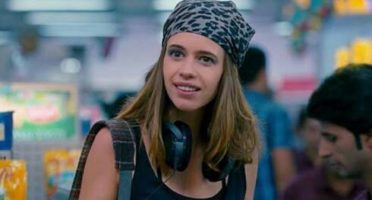 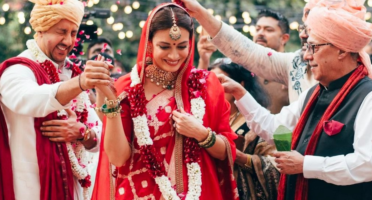 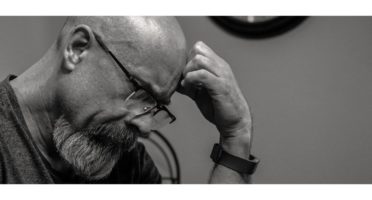 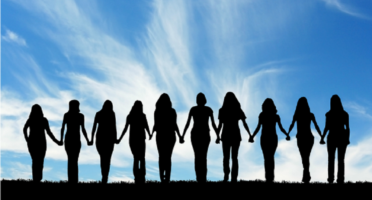 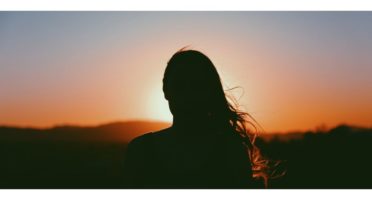