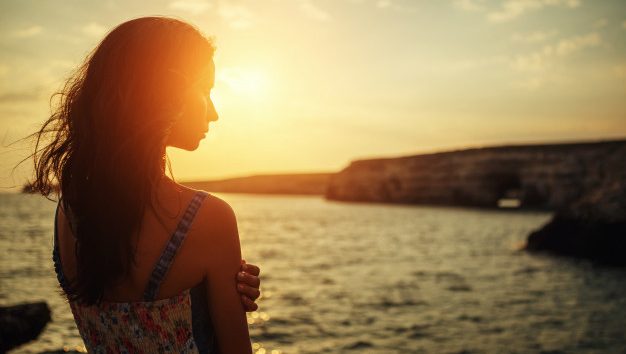 Comma, Only A Temporary Pause

The world is a dark place for many of us and sometimes, when there is no hope, it may be all the more difficult for us to protect our loved ones.

Divya was a fun-loving, energetic and charming 25 year old girl. Living with her parents, Mr. and Mrs Bajaj, and her little brother Dhruv in an upmarket area of Mumbai, Divya’s only aim in life was to be happy! She loved going out with her friends, shopping and eating street food. She was an illustrator and worked with a small company in Andheri.

The money earned was spent in buying more clothes and going for more outings. She believed in living for the moment and making the most of what life offered! 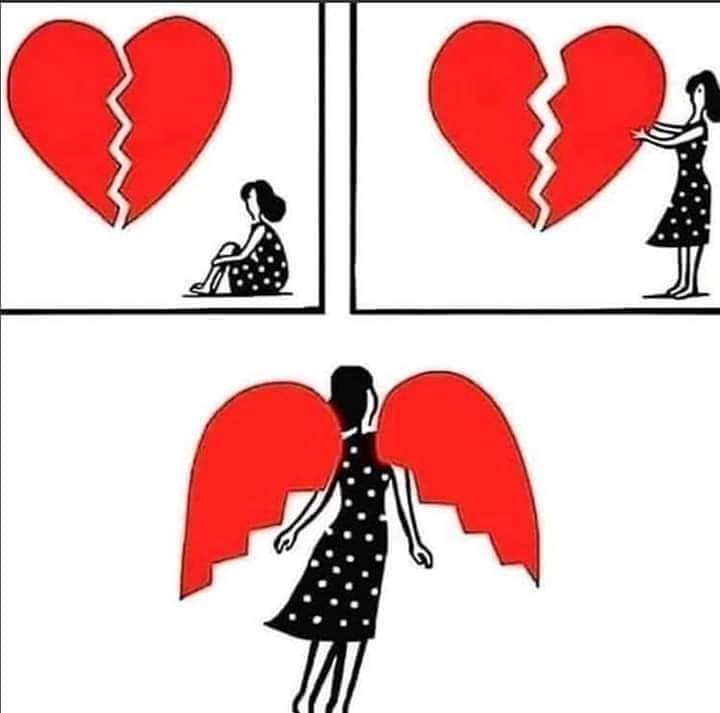 Divya spent a lot of time with her boyfriend Viraaj. Their bond was special. They had known each other since school and were very fond of each other. Viraaj was a responsible and mature guy who always guided Divya if he thought she needed some advice.

He loved her exuberance and her love for life! “Viraaj I want to be a little like you, you know saving money, serious and all, but nahi hota!” she would tease him and giggle.

He in return would often say “You are beautiful Div, just the way you are! I love you!” and they’d hug and smile planning their next party with friends.

”What neither has noticed was the man sitting drunk by the side of the street.”

On the evening of 5th June 2015 Divya, Viraaj and their entire group of friends were out partying. It was Viraaj’s birthday the next day and they wanted to make it special for him. Divya danced as she always did and Viraaj shyly joined in too. The food was great and lots of photographs and cake smearing followed.

It was 2:00 am by the time the “gang” as they called themselves decided to get back home. Viraaj as always dropped Divya back, a few metres away from where she lived to avoid disturbing her neighborhood. “Happy Birthday Veer, see you tomorrow, oops soon!” she said as he waved and zoomed off on his bike. What neither had noticed was the man sitting drunk by the side of the street.

Divya noticed him and faked confidence as she walked past him and saw his red eyes. Sensing trouble and almost missing a heartbeat, she began to walk quickly, turning around to see what he was up to. He followed, Divya began to run. With her heels and her tight clothes restricting her movement, he soon caught pace and touched her butt. D

ivya tried screaming but he was already covering her mouth with his hand. Panicking and sweating Divya raised her leg to kick him while she hit him on the head with her purse. The man fell down and Divya still gathering her senses, ran frantically a few steps and then absent mindedly crossed the street, dialing Viraaj’s number as her hands shivered.

“Veeeeeeeeeeeeerrrrrrrr!” that’s all he heard followed by a loud thud and the phone went silent.

She has several wounds and cuts

Viraaj will never forget his 27th birthday. Divya was lying in a pool of blood, run over by what seemed like a speeding vehicle. No one knew, no one saw. She was rushed to the hospital by Viraaj and her family in a critical condition.

She had several wounds and cuts. The doctors closed the door to the emergency room as the family prayed – shocked and shaken. Viraaj cried uncontrollably.

“She is in a coma” the doctors came out declaring. “She is not responding. The head injury was severe; we don’t know how long this will take”. The family as if just froze; life had thrown a mean test.

Viraaj kept thinking of what must have happened, why would Divya cross the road without looking on both sides? She was always alert when walking on the road. And then it occurred, she had called him up! Why had she called him up? Oh god, did she not look at the road because she got busy dialing him? He spent many sleepless nights after the accident.

It was painful for him to see his Divya

During the day he would plan his work and other activities so that he could spend atleast 2-3 hours with Divya in the hospital. He would sit with her, talk to her and tell her amusing stories. He would remind her of their happy times and how he missed her. It was painful for him to see his Divya, the girl who loved her life so much, lying there still, not moving, just quiet and still. He’d often wake up in the middle of the night to nightmares of the “beep beep” sound he’d hear of the machines every single day at the hospital when he’d go to meet her.

Time flew by. Viraaj kept his hope and his faith alive and most of all his love for Divya kept him going. After 18 months and 13 days to be precise, Divya was out of coma! The family celebrated. There were tears of joy. Slowly with medicines and physiotherapy Divya had completely healed –physically that is. Deep down the wounds were still fresh.

All she remembered was the dreadful night. With the support of her family and Viraaj, Divya started taking counseling sessions and therapy to cope with the trauma. She hesitated initially sharing what had happened but then realised it was important for her to give words to her feelings and thoughts so that she could heal wholly.

She wrote about her experiences

With the help and guidance of her counselor and psychologist Dr. Kirti Desai, Divya had begun to write about her experiences. As she wrote and shared with doctor, her urge to understand the safety and security of women in India increased. The girl who loved late night parties, would stay up all night researching, studying and then writing. She read articles on eve teasing, experiences of rape victims, interviews of women who were molested, she read everything.

Divya was becoming a new person. It was as if a force greater than herself was guiding her to do what she should. She took up courses and attended seminars and soon became a POSH (Prevention of Sexual Harrassment) consultant. She went to schools, corporates and everywhere she could go to explain sexual harassment and its legal aspects to both boys and girls, men and women. She became comfortable sharing her personal experience and its repercussions with the attendees. She also started a help line for women called ‘Pink Roar’

She had let the light enter

Viraaj saw her through it all and was so proud of his Div! As Rumi puts it, The wound is the place from where the light enters. Divya had let her wound heal, she had let the light enter and she was now an embodiment of that light. Her pain had led her to her purpose.

Today, 6th June 2019 as we stand here at Divya’s book launch ceremony, we know she has come a long way. This book is Divya’s gift to Viraaj, now her husband. He has not celebrated his birthday for the last 2 years after that night. Divya wants to surprise him with this and a cake. This is what the first page of her book “Comma(,)- Only a temporary pause” reads :

I don’t think of all the misery,

I don’t think of all the pains,

All I think of is the lessons,

And the beauty that still remains!

This one is for you my better half!

Thank you for helping me put my pieces together.

This is my sister Divya’s story. Hope it inspires you just like it always inspires me. Well, we could never trace the car that hit Divya, nor the man who molested her. As if in thin air, both had vanished. But what stayed was Divya and her determination to fight, to make a difference and to touch the lives of many others! 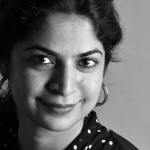