This Sankranti, Let’s Try To Reinterpret Festivals To Suit Our Times And Lives?

Aren't festivals now merely a stressful consumerist business? Maybe it is time we changed the way we celebrated festivals to suit our times more?

Aren’t festivals now merely a stressful consumerist business? Maybe it is time we changed the way we celebrated festivals to suit our times more?

Kaarthigai Deepam was celebrated during ‘Kaarthigai/Kartik’ month in the indigenous calendar. This usually falls between 15th November and 14th December.

It is the festival of lights in the Southern states of India, and coincides with Diwali in the Northern states. Traditionally, small clay lamps are lit all around and inside the house. They are filled with oil, tiny wicks inserted and carefully lit. Massive kolams made with rice powder are drawn at the entrance of the house and lamps are placed symmetrically on it.

As the evening ushers in the darkness of the night, the blinking lamps all around the neighbourhood make for a pretty sight to behold. Even in urban areas that are crammed with apartment blocks, lamps sparkle along balconies and on windowsills.

Children too, love this festival. They are more than willing to be the little helpers, despite the fact that they are constantly being warned about the fire accidents that may take place. (living in cramped apartments can do that)

And then the delicacies! There is Pori Urundai (made of special beaten rice and jaggery), kadalai urundai (made of peanuts and jaggery) and appam made with wheat flour and jaggery. This is not all, there are a host of other delicacies too! I mean, what is an Indian festival without the associated sweets and savouries?

But… I don’t feel the same anymore

Despite all this, of late, my feelings about festivals have turned ambivalent. There was a time when large families lived together. The number of rooms in the house didn’t matter. There were varied outside and in-between spaces around the house.

With their clearly defined roles, the women of the house sat together making sweetmeats and delicacies in one part of the house. There, usually was a bunch of young girls posted in a different corner of the house. Often found sharing secrets, they would also keep an eye on the naughty carefree children who played nearby.

The older men would sit around, conversing and eating the delicacies first. And the younger men would be off to work outside- wherever that was. And during the festivals, it was these men who would help with the physical/strenuous work. They would also be the ones minding the children. With guests coming in from everywhere, the family would gather and make beautiful memories.

But that world is no more. We do not have large families. Neither do have spacious houses. Or the clearly defined gender defined roles. We do not have that relaxed pace of life. So, what have festivals become?

One big ball of stress. Stress for the lone woman of the nuclear family. Well, the sweets still need to be made and the customs need to be observed. But within the walls of the cramped flat, I have often observed a worn-out woman. She is someone who manages the stove, her single child and the hardly-at-home-to-help husband. Sometimes along with nagging in-laws as well! And if you are a working woman who simply doesn’t have time for it, you lift off a huge load of guilt and place it on your own self. You are, after all, not the perfect Bharatiya Naari!

In reality, I feel cheated out of a sense of abandon and joy that must have characterised the festivals of yore. Today’s festivals are mostly about shiny new clothes and food and feel more like a chore than anything else.

The change in perspective

A comment from a non-Indian friend once, got me reflecting. He observed that it is beautiful that we Indians have so many occasions to gather, celebrate and give thanks. They hardly had any and life was largely about the daily grind and going about one’s own life.

It made me realise that these traditions have been alive for hundreds of years! And somehow I am playing a part in history by continuing to honour these festivals. So how do we reinterpret our beautiful way of life to suit our changing contexts?

Let’s talk essence of the festival

First, what is the essence of a festival? Any festival?

If we look deeper, beyond the religious and social implications, most festivals have a strong connection with the natural world. They make us aware of and locate us within the world around us. Festivals also help us seek to establish a connection with the unchanging phenomena of the cycles of the sun and the moon.

In a largely agrarian society, festivals were a way to mark the various stages of the crop cycle. Whether you own the fields, worked it or simply consumed the produce, your life was connected to nature. Festivals were a way of formalising and celebrating that connection.The mythology surrounding the festivals are simply narratives that help form that connection and make it deeper and more explicit.

For example, Sankranti is celebrated in most regions of India in one form or the other. It is the solstice, marks the beginning of summer, the Northward travel of the Sun meaning longer days.

Pongal, Bihu, Lohri and Uttarayan are all regional variations of Sankranti. It is also the celebration of harvest time. Rice, jaggery, seeds and pulses are used in various forms to celebrate and give thanks to the sun, water and earth that makes life possible.

Reviving the connection of festivals

The winter solstice marks the beginning of the Southward travel of the Sun which also means days are shorter. This is also the period of sowing of seeds and the monsoons. Many Indian festivals fall in the period between July and January. The festival of lights also is celebrated in this time period. Lighting of lamps for the longer nights and calling for introspection to dispel darkness and bring in light within ourselves.

The various related social customs must have developed around it over time. Even the festival specific food that was made used ingredients that were available in the region during that season.

What would it mean to revive that connection?

Today, that ethereal connection with the great Unknown, perceived only through natural cycles, is overlaid with layers of industrialised lifestyle necessities. The entire paradigm shifted where the spirit of festivals had already been smothered into silence a few generations ago.

Why did they become social norms?

Festivals became all about social norms and keeping up the carefully constructed perceptions of near and dear ones. But today there is a greater thrust towards a mindful life – one that recognises all forms of life, and the joy we inherit in respecting the world we live in.

Within this milieu, reviving the spirit of festivals and re-interpreting the related customs only serves to connect us deeper with our own origins. As a society it helps us go beyond the immediate past, and deeper than our religious identities. It reinforces our faith in the common human experience of living in this world. Perhaps then, it also holds the potential of raising us as humans beyond our apparent differences, in relating to one another simply the way we were made – as humans. 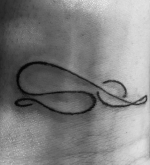 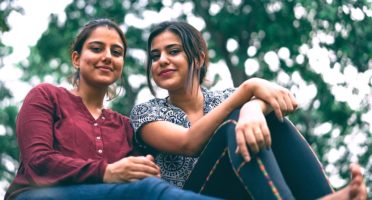 Why Did Men Consider Her Game For Anything Just Because She Was Single? 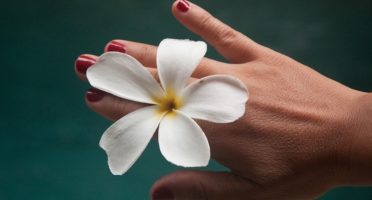 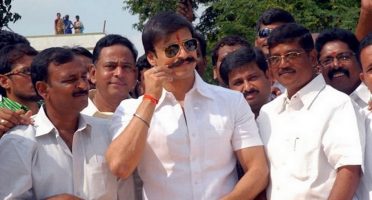 Begin The Year With These 12 Positive Quotes For Women - Right For Any Tough Time! 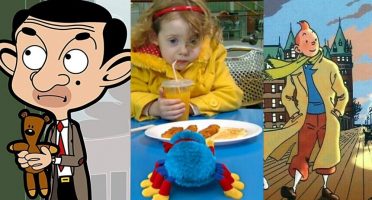