Delhi Smog – Probably It Is Time To #ReInventFestivals

The Delhi smog has left the residents literally gasping for breath. Is it worth a day's merriment? Maybe it is time to #ReInventFestivals? 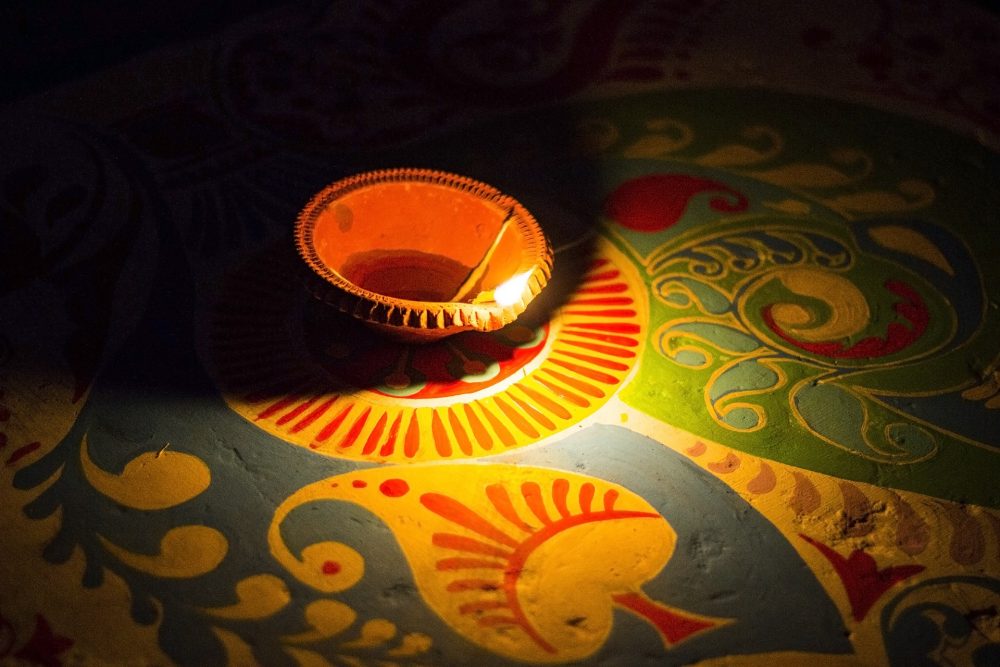 The Delhi smog has left the residents literally gasping for breath. Is it worth a day’s merriment? Maybe it is time to #ReInventFestivals?

Festival times are – indulging in merriment, carring forward traditions and spending time with family. But as we come across disturbing images of rivers of blood in Dhaka to the dense smog in Delhi, I can’t help but think – one day of merriment, several days of miseries! Is it worth it?

We say education helps us to see the flip side, does it really?

In the run up to Diwali, pollution was on the top of the mind for everyone. Posts were written, statuses were updated, tweets galore and a war cry – NO CRACKERS, GREEN DIWALI, SAVE THE ENVIRONMENT. The future looked promising given the amount of buzz around. And boy, did it happen? Well looking at the density and intensity of the Delhi smog, looks like they were mere words after all!

Yes, I agree the burning of crops and the direction of the wind has made it worse, but that doesn’t rationalise our actions. For a change, instead of finding excuses and hiding behind pretextes let’s just take responsibility for our own actions and stop passing the buck. The buck indeed needs to stop with each one of us.

So we asked our readers would they consider an alternative way of spending Diwali. This is what they said. 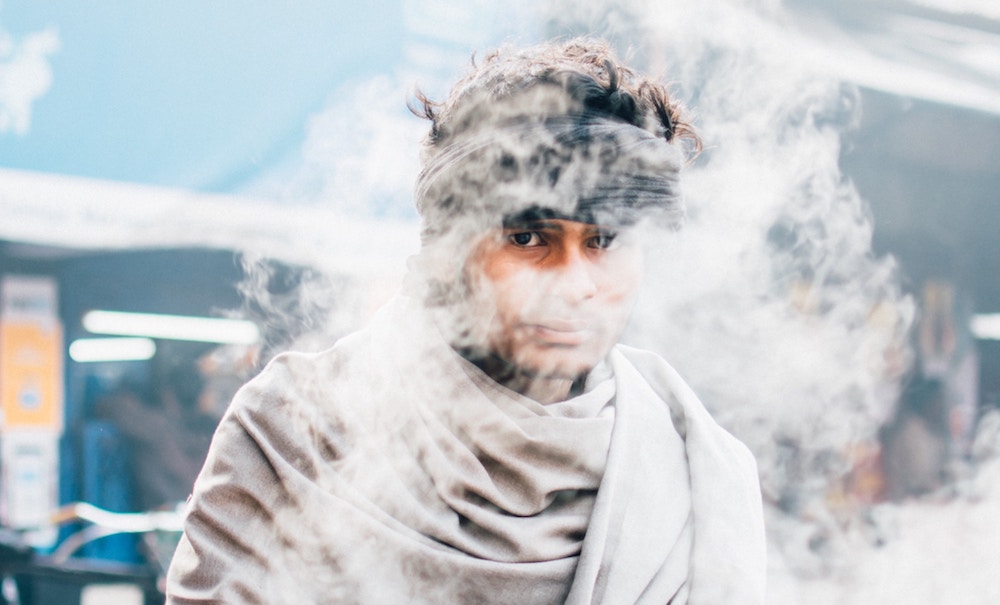 Let’s make it loud with family, not crackers!

For me ‘traditional’ part of Diwali is that it’s about family. Like to spend with parents or ILs #WomenOnTheMovehttps://t.co/vjumhgA9EH

@womensweb A1. Celebrating Diwali in a traditional way has itself become different these days. I love to follow rituals. #WomenOnTheMove

@womensweb a festival to meet with family and friends

Find alternative ways of making noise, if you must!

Indulge in some DIY creativity

@womensweb This time I decided not 2 buy expensive lights from outside, but make my own.
Fairy lights in decorated Keventers bottles 😍

@womensweb Diwali without #crackers only with #lights #love and #mithai #womenonthemove

With the debacle of a pollution causing Diwali behind us, and the festive season still not over with Christmas and the New Year coming, maybe we should introspect on what we should be doing.

The celebration of Diwali organized typically by an Indian and Hindu diaspora has come to signify a non-religious reunion across a creed of South Asians that replays the dream of secularism among commonwealth countries outside South Asia, where foreigners to it may come as those invited to it, to watch, learn and appreciate performances of cultural difference, as spectators of integration and the discourse of ‘unity in diversity’ that Indian politics pretends to have achieved.

This Diwali Let’s Light A Diya In Our Hearts!

As we celebrate Diwali, let us also light a diya in our hearts and dispel darkness by setting aside all differences. Let's embrace love and kindness to make this planet an abode of peace and happiness!

It is a yearly ritual where I immerse myself in fond reminiscences of Diwali and revisit those happy times. My earliest memory goes back to the day when I lit a phooljhari, with my mother holding my hand. I was terrified by the loud noises and never tried bursting a cracker. That fear remained with me throughout. Till date, I have not tried my hand at anything else besides those sparklers that are deemed safe.

Something that I cherish from my childhood, along with the fun, food and festivity, is a poem that my brother wrote. The last couple of lines ran: “The sound of the crackers, the beating of the drums are always heard on Diwali, which is the festival of lights.” Yes, his composition was amateurish, but I loved it. I can vouch now that I was perhaps his only and most loyal reader, for I can recite those lines by heart, 46 years later!

When we saw President Barack Obama light a diya & set a precedent!

In my three decades in the USA, I have lost count on the number of times Diwali has come up in conversations with non-Asians. “Oh, you celebrate Diwali!” is the reaction I commonly get whenever I mention that I’m from India. By default, Indians and Diwali are thought to be inseparable. This reaction is inevitable because of the secular fervour that the festival has.