Even today, sons-in-law are revered and praised for every action of theirs while the daughters-in-law slog away. Time we gave both equal preference?

Even today, sons-in-law are revered and praised for every action of theirs while the daughters-in-law slog away. Time we gave both equal preference?

We could shake mother-earth but never a son-in-law. This is quite evident in Indian families whereby the members of the girls’ house keep fearing their son-in-laws. They try to shower them with as much respect and goodies as possible in order to keep them content. If anyone asks them why they do all that, they answer, “For the peaceful and prosperous life of our daughter.”

Even a cup of coffee is carried all the way from the kitchen by the obedient mother-in-law to be handed over to her highly regarded son-in-law. People take care of every possible detail related to their newly found son in order to avoid the repercussions, they fear, would reap as a result. Do I sound any relatable here?

Does a new bahu only mean ‘dahej’?

On the contrary, the new bahu of the house is welcomed along only with a truck of utensils, electronic items, mattresses, cot, bikes, cars and even a house if possible from her parental home! They call it “seer” in Tamil.

If she does not bring enough, then she is subjected to a series of grumblings. But even if she brings enough, people don’t feel ‘gruntled’. And that’s how this society works.

Some take their new daughter-in-law for granted. When she needs to go somewhere, when she wants to buy something, whatever that she has to cook is decided by her mother-in-law no matter where she is. This is just a rough citation and there are an infinite number of other things. But is the same possible with one’s son-in-law or even son for that matter? I still wonder, how people suddenly start donning those horns and flaunt them with pride when they get their son married.

One day when my husband informed his mother that he was taking me to visit my parents’ house, she made this statement,”Even the milk would turn sour with time.”

Of course, the milk would turn sour with time, but isn’t it the same with them as well? Or would the milk remain as fresh and bright exceptionally with my husband’s family? I silenced my mind’s laugh and shrugged off her baseless statement.

Though small, there is change

Circumstances and situations vary from household to household or even from generation to generation. The kind of discrimination and miseries encountered by the previous generation daughters-in-law are unimaginable. How could I forget my mother’s revelations of the torment she had faced as a daughter-in-law?

I give myself a big cheer for an understanding and the change that has surfaced over time. Most people today are evolving with a broader vision adding some respite to the lives of parents with girl children.

Being an experienced daughter-in-law myself, I give this a 100 percent surety. Of course, this isn’t the end of it all. There definitely is a lot that requires refurbishment.

We all know nothing could be wiped off clearly without leaving a trace. And that is the case here too! A tinge of people’s pride never wears away and that’s the root cause of all.

Treat them all same, come on!

How do we bring that to an end? Only time can say!

Gender parity, definitely is essential in today’s world. A son-in-law should be treated on par with a son and daughter-in-law as a daughter. After all, gender should never become a stumbling block for any form of freedom or showing respect or establishing relationships.

If you find yourself resonating with my thoughts, come, together let’s hail and festoon the entire human-kind the same way and leave no scope for gender-partiality!

Note: The views expressed in this article are not intended to hurt anyone, it is just a piece of the author’s collective thoughts that she has derived from her experiences and several other women’s life stories. 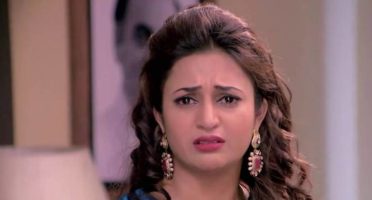 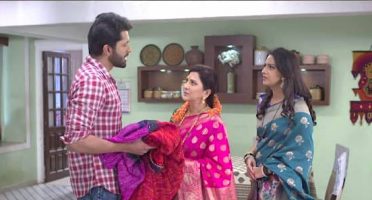 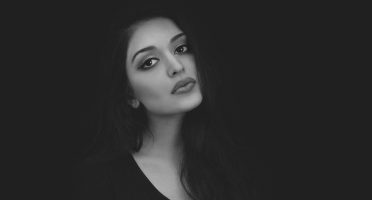 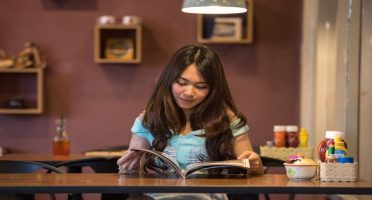