No… We Should Not Give Dowry. Period

Forget about laws. Let's tap into our consciousness and stop the dowry system.

It is a shame that in today’s world of novel technologies, some people still agree on giving dowry. That day, a friend of mine said it is a tradition to give dowry and it is ok. Another relative of mine is getting married and the guy’s family is asking for dowry, and this relative of mine is saying yes. I am just disgusted.

We keep reading how women are burnt by their in-laws or tortured and abused because their families could not give the massive dowry the in-laws wanted. Child brides attract less dowry so more than 700 million women are married off early. Girls are given less education as their families save the money for dowry. Girl infants are abandoned as parents feel they cannot give dowry. Depending on the amount of money you can pay for dowry, you will get a suitor according to it. So if you want a guy who is living in USA, be prepared to fish out massive amounts of dowries. Parents beg and are covered in debt to pay dowries.

Yet there are those educated fools who will say that you should give dowry. Why not spend the money in educating the girl and letting her work and earn money? Is she not a human being? If the groom needs money to keep the bride; then might as well the bride be at home with her parents than live under oppression at a stranger’s house.

It is not ok. Parents cannot treat their girls as burdens. We educate ourselves and yet we cannot get out of this shackles of dowry. We seriously need to rise up and say no to dowry. If a guy or his family wants dowry, we should just say no. Forget about laws. Let’s tap into our consciousness and stop the dowry system. It is a tradition that should be banned and stopped immediately. What is wrong with our generation? Why cant we say no to dowry? I just don’t understand. It’s not like the girl will not get any guy to marry her. Please say no to dowry.

Image is a still from the movie Mehndi 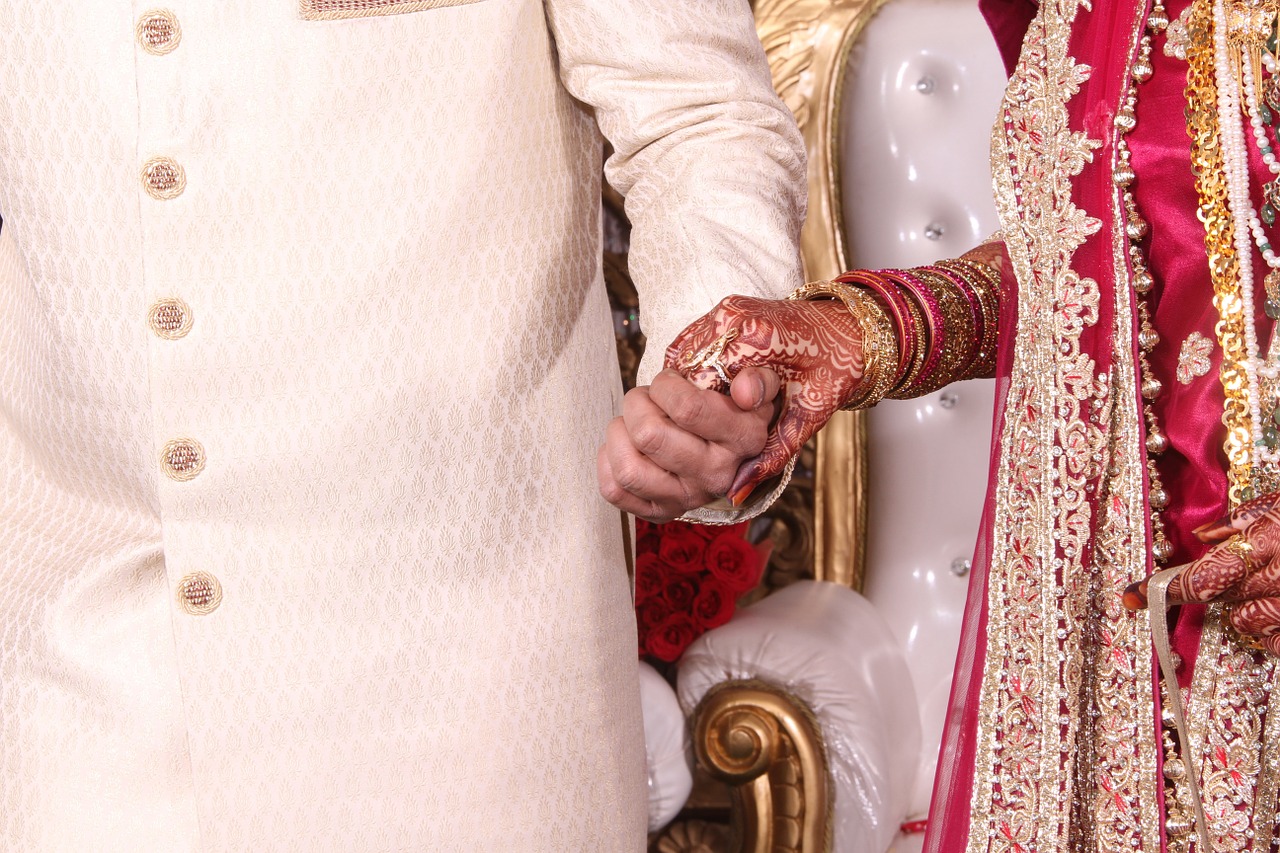 When Gold Prices Go Up, More Girls Die In The Womb! The Connection? Find Out… 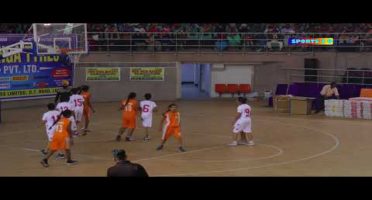 One Step At A Time, One Girl At A Time Will Lead The World 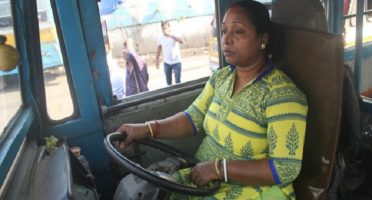 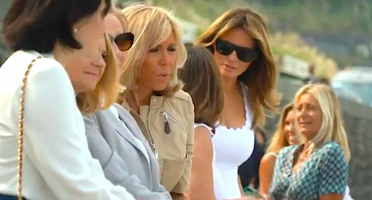 If Pics Of Wives Of World Leaders At Recent G7 Summit Objectify Them, What Of The Rest Of Us?

The practise of dowry, despite being illegal, is such a common phenomenon in India even today! Let me tell you how it is a business deal.

The practise of dowry, despite being illegal, is such a common phenomenon in India even today! Let me tell you how it is a business deal.

India is a democratic, secular and a ‘developing’ country. Here, we speak several different languages. However, there is one thing all of us Indians have in common. Do you want to know what it is? Let me tell you!

I have heard a lot of people say, ‘Not everyone can do business,’ but I disagree with that statement. With my experience, I can tell you that every human with a logical mind has some experience with doing business.