5 Women Working For Children’s Rights That You NEED To Know About!

From annulling child marriages to saving children from sex trafficking, these five women are doing their best to help children in need! Here's what you need to know

From annulling child marriages to saving children from sex trafficking, these five women are doing their best to help children in need! Here’s what you need to know.

In a country where 73% out of 472 million children are living in rural areas, (often with limited access to necessities such as nutrition, access to healthcare, education and protection) we are lucky to have some inspiring figures to look upto.

Here are five women who have dedicated their lives to the wellbeing of underprivileged children.

Kriti Bharti, a 29-year-old activist, founded Saarthi Trust in 2012. It is a non – profit organisation that protects victims of child marriages.

She has stopped more than 900 child marriages and annulled 150 marriages involving underage boys and girls. Over the years, Kriti has received several death threats from villagers, caste councils and local politicians. All this because of the nature of her work and the fact that many in the state still practice honour killings.

Kriti is a rehabilitation psychologist providing counselling to children and families going through trauma and also recovery to the children. The child is rehabilitated with education, vocational training and employment opportunities. Saarthi trust also organises educational and informative camps to spread awareness, and runs an online helpline for people to report child marriages.

Rashi, at the age of 18 had joined her mother in social work. She constantly engaged herself to bring out the underprivileged from their plight and uplift them to a better life. Thus, Lakshyam was founded in 2012.

More than 200 children are getting the benefit of education with Sakshyam, a school established by Lakshyam in the slum area of Vasant Kunj. Workshops are also arranged for the street children, at the red light areas. These workshops create awareness against the drug and tobacco addiction, and other kinds of destructive habits.

Today Lakshyam has their presence over the six states of the country, including Delhi, Jharkhand, Uttarakhand, Tamil Nadu and Karnataka.

At age 20, Sunitha Krishnan began to make strides to undo the tight network of sex-offenders by creating an organisation – Prajwala.

Prajwala has infiltrated the industry of prostitution to detect and identify children being trafficked. Once the children are rescued, Prajwala provides rehabilitation and a home for them. Then they can be reunited with their parents.

The rehabilitation includes therapy, education, vocational training, and practical essentials such as government housing and ration cards. As soon as the children move back out, they are connected to reintegration programs on the local level to prevent them from being victimised again.

Over 5,000 children have been helped through Krishnan’s efforts to obliterate the exploitation industry.

Shaheen Mistri founded the Akanksha Foundation. It is a non-profit organisation with a mission to impact the lives of children from low-income communities.

The foundation works primarily in the field of education, addressing non-formal, as well as non-formal education. Currently, Akanksha reaches out to around 6500 children through two models: the after-school or centre model and the school model.

Akanksha has 3 after school centres, remaining from its older project and 21 schools in Mumbai and Pune. These are run in partnership with the Mumbai and Pune Municipality, as part of the School Project.

Teach For India (TFI) is a non – profit organisation that is a part of the Teach For All network. The Fellowship recruits college graduates and working professionals to serve as full-time teachers in low-income schools for two years.

Teach For India is striving to end the problem of educational inequity in India and provide excellent education to all children. The ‘Teach For India Fellows’ work across 305 schools. In seven cities of India – Mumbai, Pune, New Delhi, Chennai, Ahmedabad, Bengaluru and Hyderabad reaching approximately 38,000 students.

Prof. Shanta Sinha founded the Mamidipudi Venkatarangaiya Foundation (MVF), an NGO committed to ending child labour and promoting universal education. Despite shortage in funds, Sinha’s dedication and energy has become a cause for the massive decrease of child labour in nearly 500 villages in Andhra Pradesh.

Visualising a future where children would be free of slavery and child labour, she dedicated her life to getting them access to quality education and a better future.

Now MVF has more than 86,000 volunteers actively involved in abolishing child labour and promoting universal education. The organisation has helped children to withdraw from work and re – enter schools. Once their education is completed, they follow careers of their own choice.

What you need to know about Child Rights

In 1989, in a world that was fast changing, world leaders finally came together and made a commitment to the children of the world. Thus, the United Nations Convention on the Rights of the Child was born. This is a treaty that says that children do not mere objects who belong to their parents and for whom decisions are made.they are human beings with their own rights.

It also states that childhood lasts till 18 years of age and is a special and protected time. During this time, the child must be allowed to play, grow, learn and develop with dignity.

The Convention is a part of the United Nations Children’s Fund and while it has done a number of great things since 1989, they are still fighting for the rights of children across the globe.

If you want to know more about the Convention or what it does, read more here. 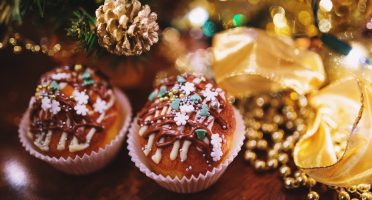 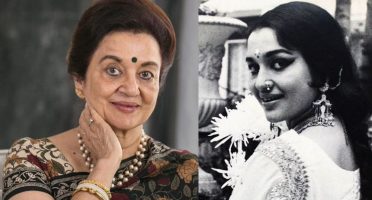 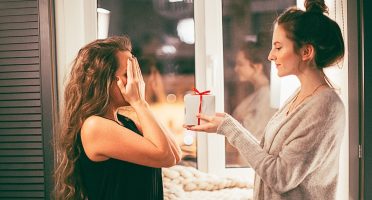 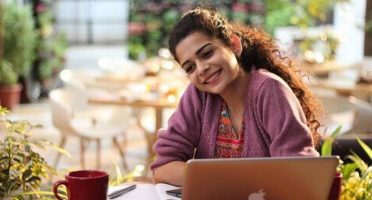 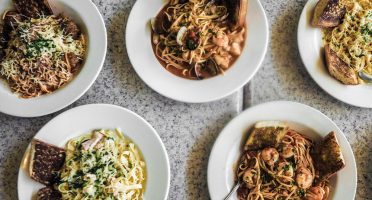 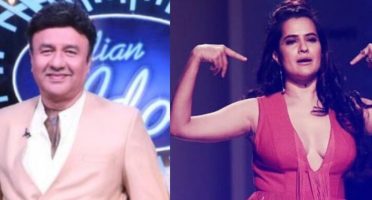 Why Was Sona Mohapatra's Husband Told To Keep "Her In Check"?