An intensely personal account of the suicide of the author's friend, with the regret that it could have been prevented... if only they had known!

An intensely personal account of the suicide of the author’s friend, with the regret that it could have been prevented… if only they had known!

It was 5 November 2012, a Monday. As a new mother, my life completely revolved around my 6 month old son. As I braced myself for the coming week, my phone rang and my best friend at work was calling me.

I had quit my job in Mumbai to be a full time mother and had moved to Nagpur with my husband. I missed work and missed friends at work and thought that this would be just another of those calls about something that we always did together as a ritual and it reminded him of me.

Happy about this, I picked up my phone to hear Amit say, “We have lost Doctor!”.. I couldn’t understand it.. this was so unexpected.. and then he started crying…

I was numb.. images of my last meeting with ‘Doctor’ flashed before my eyes. He was happy. He sounded normal. I never thought he could die of suicide.

As the name suggests, Doctor was a qualified MBBS turned marketeer. He practiced for some time in Delhi but later thought MBA was better suited to his skill set and completed his degree and landed a job in our company in Mumbai. 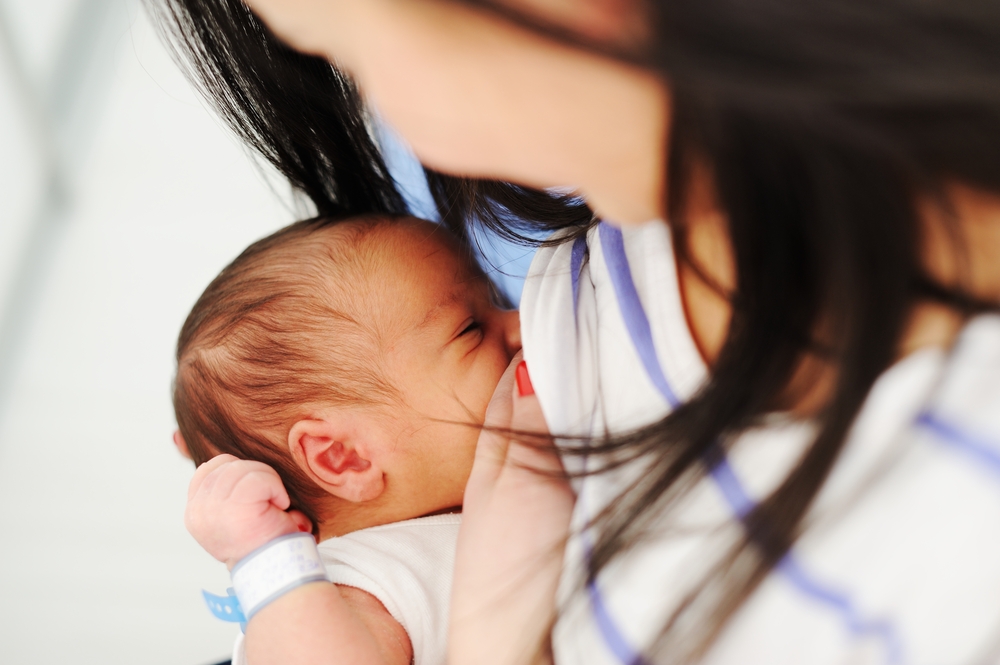 We had a great gang in Mumbai – office buddies – he was one of us, and like Ted Mosby in ‘How I Met Your Mother’, all of us were trying to get him hooked to a girl. He was looking at dating and getting settled in the next couple of years and well – all of us were his ‘settled’ friends.

The thing that troubled him

Some flings and long distance relationships almost but didn’t work out for him. Internally, this must have hurt him, but he never spoke about it. Or maybe he did, and I did not catch the signals. He wanted stability in his life. He never spoke about his family. He always spoke about how everyone else is settled and he is not.

Now, when I look at all this – there was something that was troubling him; all his stories ended in regret. The last one ended in his death!

We may call it a typical story. Boy meets girl, falls in love, differences start cropping up, he feels that the girl is using his money for her comforts. And when his fears come true, the girl walks out of his life.

In his last moments, he messages the girl. Sends her a WhatsApp image of the drug he is planning to inject if she doesn’t answer his questions, and the girl replies with a photo of her with her fiancé. She messages about her wedding plans. And Doctor kills himself.

Ironically, the girl was also a doctor…

But… the twist in the story is that in these moments, the boy calls a friend. It was just one ring of the phone… an unsure call, and the friend thinks that he must have dialled her number by mistake and that is why disconnected in a hurry. And the next thing she hears is that during those moments of a Friday evening, his depression got the better of him. He died alone. And his body was found only on Monday when he did not report for work and was incommunicado over the weekend, so a friend at work went to check on him.

Could this have been avoided? Yes. He was lonely, lived alone in a flat in Bandra, Mumbai. Later, we came to know that he had attempted suicide in the month of September when he had gone to visit his parents. Why was he then left alone again? Why did he not get the support that he wanted?

Answer is that parents were too ashamed that their son could do something like this.

Doctor probably thought that he acted immaturely, and created a facade of fake happiness for the next month or so until he injected himself with an overdose of a drug.

Suicide is an impulsive decision. However, suicidal tendencies are for real. When you know of someone who you feel needs your help, reach out, talk, discuss, reassure. Everyone wants to live, and love – give love, take love.

Each minute of your day is precious but it cannot be more precious than someone’s life.

I Couldn’t Call It Love Yet, But This Happened After Our Mad First Date

She had a mad first date and the two hit it off. She was no longer a giddy teenager, but a responsible, 30 year old working woman. What happened when she told her family about him?

She had a mad first date and the two hit it off. She was no longer a giddy teenager, but a responsible, 30 year old working woman. What happened when she told her family about him?

It was Saturday morning and I’m on my way home from Kolkata, where I am staying in a PG. So many thoughts are churning in my mind.

What I will tell my parents?
That I am willing to marry a man with whom I’ve had just one date with, and need their blessing?
Am I totally sure about my decision of marrying him?
How will they react?

I became pregnant after a year and a half of marriage. It was a happy time for the family. Both of us being the eldest in our respective families the happiness was more.

A mother’s joy begins
When new life is stirring inside–
When a tiny heartbeat is heard for the very first time, and a playful kick reminds her, that she is never alone.
— Author Unknown