How I Decided Upon My Feminist Raksha Bandhan

A personal account of disillusionment through the Rakhi tying at school - this will resonate with so many of you!

A personal account of disillusionment through the Rakhi tying at school – this will resonate with so many of you!

I have been convent educated in a co educational school, and my school never had the practice of tying Rakhis to our male classmates. But of course we would get a holiday for the same.

This practice changed after we got a new language teacher when we were in standard five. For the first time, we had a teacher who insisted that we girls tie Rakhi on the wrists of the boys in our class.

Just so you know, Raksha Bandhan is a Hindu festival that celebrates the pledge between brothers and sisters. The sister ties an ostentatious string (Rakhi) on the wrist of her brothers and feeds him sweets. She also prays for the safety and opulence of the brother. The brother in turn vows to protect her throughout her life. The sister also gets a gift from the brother as a token of love.

Tying a Rakhi to boys at school

Being the only child, this diktat of our teacher made me very buoyant. My cousins stayed far away and those days it would take a month to reach if I posted a Rakhi through the pathetic postal system. So this arrangement was fantastic.

We were a class of fifty odd children out of which forty were boys. Among them fifteen were considered intellectuals. Make no mistake, we didn’t judge the intellect parameters, the task was successfully conducted by the herculean grading system and the semesters. 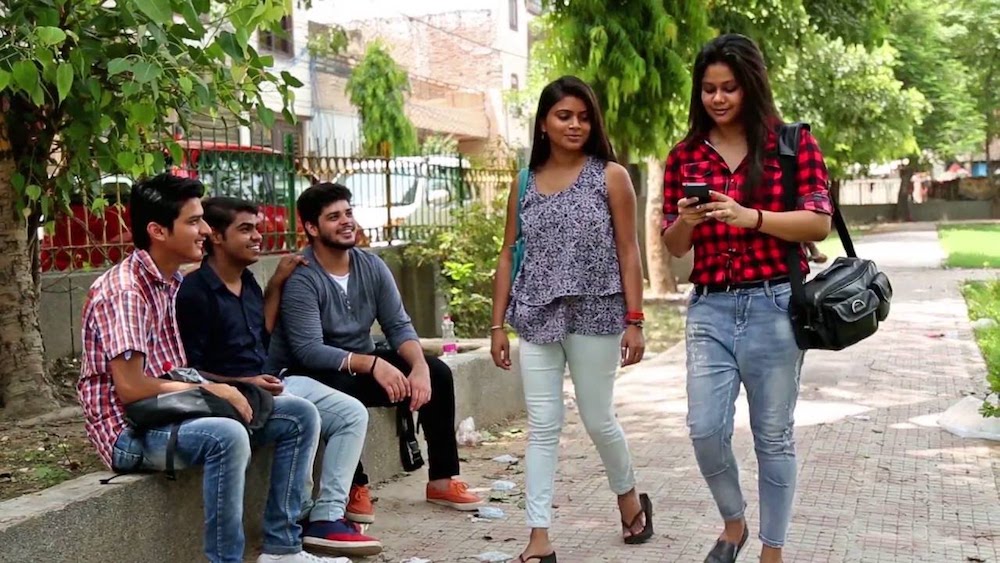 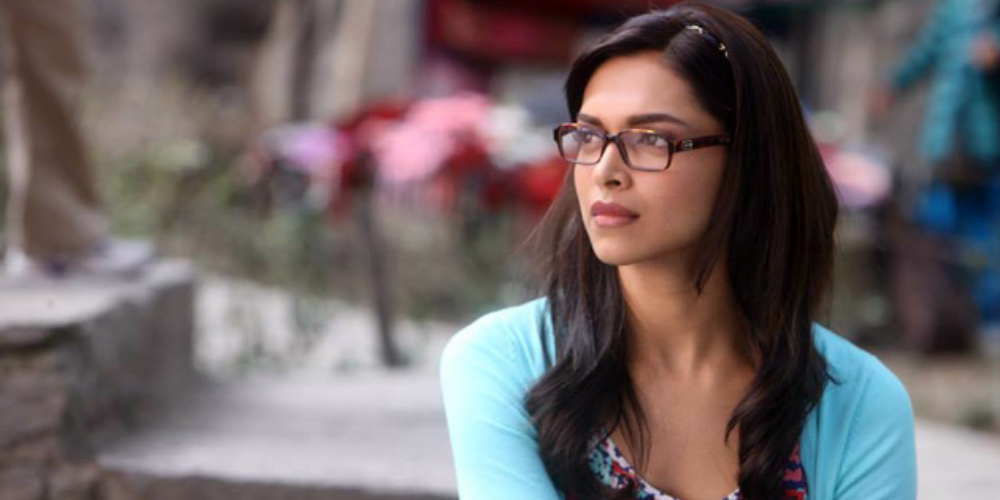 When I came home jumping with joy and asking my parents to buy me thirty Rakhis my mother questioned “Your class has forty boys and you are buying only thirty what about the rest?”

I replied “I would only be tying two Rakhis each to those fifteen scholarly boys as they will be the ones protecting me.”

Since then the ritual of carrying Rakhi would happen each year and I would gaily tie Rakhis to those fifteen boys. I remember the melancholic look in the eyes of the other twenty five boys and feel a sense of guilt rising in me, though I quickly shrugged it off – not just me, all the ten girls in the class chose only those fifteen junior Einsteins as our defender! That justified my action in my mind, and I would be pleased.

Our teacher also remarked that we shouldn’t be limiting tying Rakhis only to our classmates; we should tie it to our juniors and seniors as well. “Mummy, while I understand tying Rakhi to a senior how will a junior protect me?” I had asked my mother somewhat bewildered. I didn’t wait for my mother’s reply. I decided that come whatever may, I am not going to tie Rakhi to those juniors.

Wait! There is more to this story. By the time we reached standard eight those fifteen boys had lost all interest in Rakhi and in this brother sister relationship. The once palpable childhood innocence had vanished. The romantic story books of Mills & Boon circulated in the class and I no longer felt myself connected to those fifteen boys, especially with one in particular.

Ruban, the smartest of the fifteen had once squeezed my hand so hard that I could feel that it was a wrong touch and this boy certainly did not deserve a Rakhi. I was voluptuous and he would often take the chance to brush his hands against my breast. So this ‘brother’ of mine whom I had been tying Rakhi to since three years was actually my molester. In another instance, a senior refused to let me tie Rakhi and instead shoved a chit in my hands with words written straight from Mills & Boon series “Whenever I think of love I think of you.”

Why not tie Rakhi to a sister or girl friend?

I don’t remember the exact year when I stopped tying Rakhi, but I do remember I lost trust for these ‘pseudo brothers’. I would ask – what about tying Rakhi to a sister or a girl friend?

To me a man cannot be my protector. In the school it was a man, who had abused me, the same happened at the college as well. The molesters are out in the open and me putting my faith on them as my defenders, my brothers is utter rubbish! It’s a shame to that beautiful relationship.

Don’t get me wrong please. I am not here to advocate you against Raksha Bandhan. I am here to share a message out loud with society.

Feminism is not about hating a man or boycotting him; it’s just that feminists believe men and women to be equal. And we women deserve the same rights as men in society.

So please stop glorifying a boy/man during Raksha Bandhan. Celebrate it the feminist way. Also unlike me do not make any discrimination when you tie Rakhi to the boys in your class. You won’t be able to forgive yourself later.

Rimli Bhattacharya is a First class gold medalist in Mechanical Engineering from National Institute of Technology, an MBA in supply chain management and is engaged read more...

This Year, Join Me In Celebrating A More Honest, Hopeful Kind Of Raksha Bandhan…

One may say these are 'just customs', but why maintain sexist, patriarchal customs? I want to tie a rakhi to those who stand by me, who support me through every low, and encourage me through every high.

One may say these are ‘just customs’, but why maintain sexist, patriarchal customs? I want to tie a rakhi to those who stand by me, who support me through every low, and encourage me through every high.

I genuinely believe the fight against patriarchy begins at an individual level first.

What reply do you give your children when they realize that the rakhi is being bought only for the brother? Isn't this counter to raising gender equal kids? What reply do you give your children when they realize that the rakhi is being bought only for the brother? Isn’t this counter to raising gender equal kids?

Riya: Mumma why are we buying a rakhi?