Feminism Is Not About Disempowering Men

Man and woman are complete together. They bring different things on the table, of equal worth and use. They have to come together to understand the purpose of their lives.

With more and more women claiming their basic rights in day to day life, we can obviously sense an air of misogyny around us. There are men who think that empowerment of women essentially means disempowering men. If truth be told, women cannot be empowered by disempowering men. This equation is not only about woman, but also about men. We need men who understand that the other half species on the planet has been created equally, even though differently. Yet women have to face a lot of biases, prejudices, prohibitions and judgments against her very existence. It is not that women have to partly disempower them but the onus actually lies on them not to avail the favours and partial treatment which society serves them on a platter. The privilege of being a man is something he has to withdraw himself from. For, as a matter of fact, any empowered person would like to see people around them equally empowered. And for this to happen, man has to empower himself to the level where he does not let his insecurities and prejudices against woman harm her or makes her survival difficult. This can happen only when a man doesn’t feel like disempowering women or trying to overpower them by different means. A man has to disempower himself from the heroic entitlement that the patriarchal society has given to him. A man has to do that on multiple levels – social, mental, emotional, and psychological. He has to stop thinking that he is superior, stronger, and the sole provider.

Let us co-exist beautifully and empower each other

Women are steadfast, strong and supremely optimistic. In multiple strata of society, she may be seen to be lacking equal resources, facilities and otherworldly materialistic things but her inner built and intrinsic values are such that she feels empowered in the worst of situations she faces. She is created to be a creator, and it is not in her fundamental essence to destruct or disempower someone. Her optimism and hopefulness are unshakeable. Nature has laid the great responsibility of being a creator on her. She not only creates life, but she also instils hope and strength in that life, and everyone around her, time and time again. She wants to see a man as a powerful, competent and confident being. She has this inbuilt aura of remaining calm, patient, giving and strong at the same time, but society has exploited this trait of hers. She is always expected to be taking a step back for others and their growth, so that men can have enough space to grow. Thus women are intrinsically enabled to understand and pamper the psychology of a man. Also, a woman doesn’t have that sort of insecurity to overcome or overpower a man or in any case disempower him to empower herself. This is something a man has to understand and follow. Her definitions of empowerment do not include disempowering man. In fact, the phenomenon of disempowering someone to be empowered comes from society, it doesn’t come from nature. Nature believes in a peaceful and graceful co-existence. Both men and women have to go back to the way both genders were created by God, differently but equally, before society and its discriminating and destructive ideologies seeped in.

Man and woman are equal and different

Man and woman are two creations of God. They are different but equal. Nature leaves no scope of struggle or comparison between the two. In fact, they are complementary to each other. None of them is superior or inferior to other. It’s the most beautiful and balanced angle to introspect and interpret the existence of the two. Now, since they are different, the functioning of their minds and thoughts is also different. The aspects of their body and emotions have also been scientifically proven to be distinct and singular. This is phenomenal. Actually, man and woman have to cherish and propagate equality and work on the differences. They complete each other, and not compete with each other because of these differences. Man and woman are complete together. They bring different things on the table, of equal worth and use. They have to come together to understand the purpose of their lives.  It is like if any of the wheels of a vehicle is weaker, it will not move smoothly, so they have to make a balance, and not suppress any of them. Disempowering women is not the way by which men can be empowered, and it should never be the case either.

Both genders have to struggle hand in hand to remain relevant

Man and woman, both have to understand that they have to be together as a team, and not against each other. They must fight against the imbalanced social norms which provoke them to disempower the other to be able to dominate or master. They have to fight against such stereotypes and keep empowering each other for this fight. This synergy will help them both achieve the greater purpose of this blessing called life and thus vindicate themselves.

Image is a still from the movie Ki & Ka 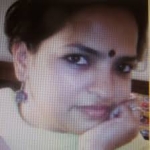 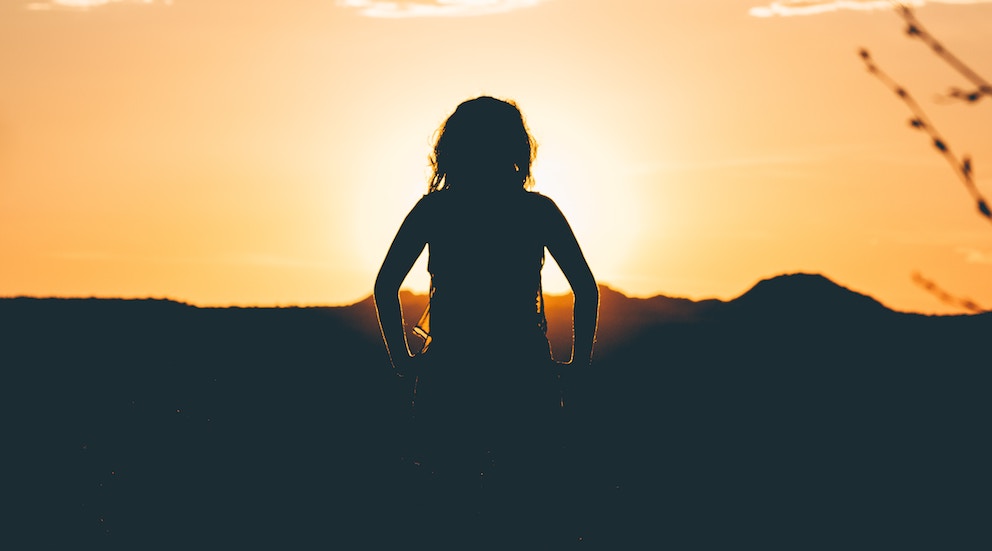 My Country Is Turning Into A Rape Country. I Don't Want Little Ania To Visit Here! 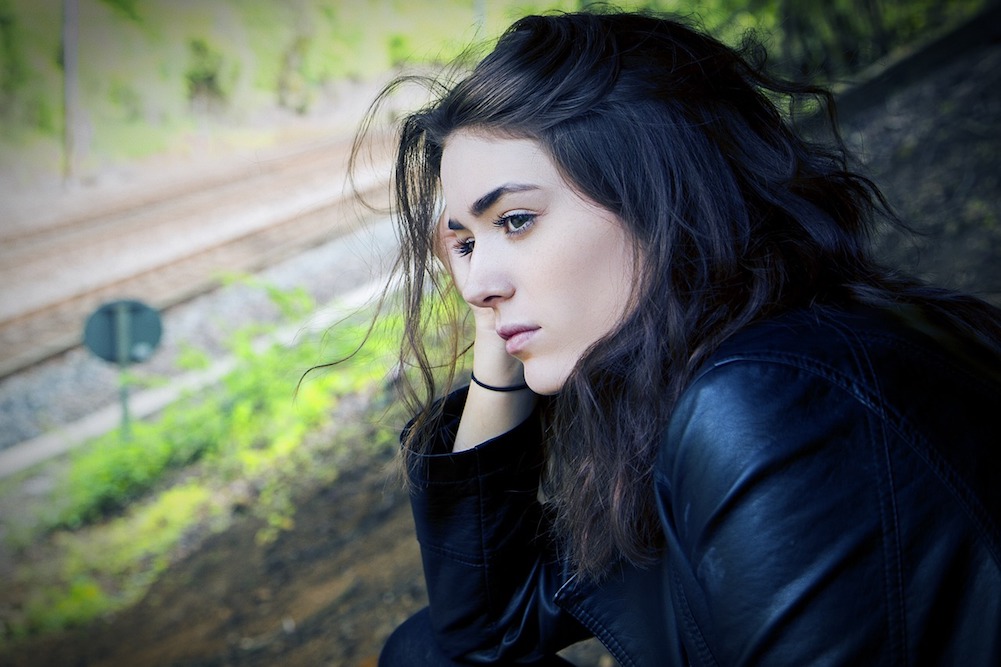 Let's Have More Of I, Me, Myself, Ladies, As Our Choice Is Just As Important! 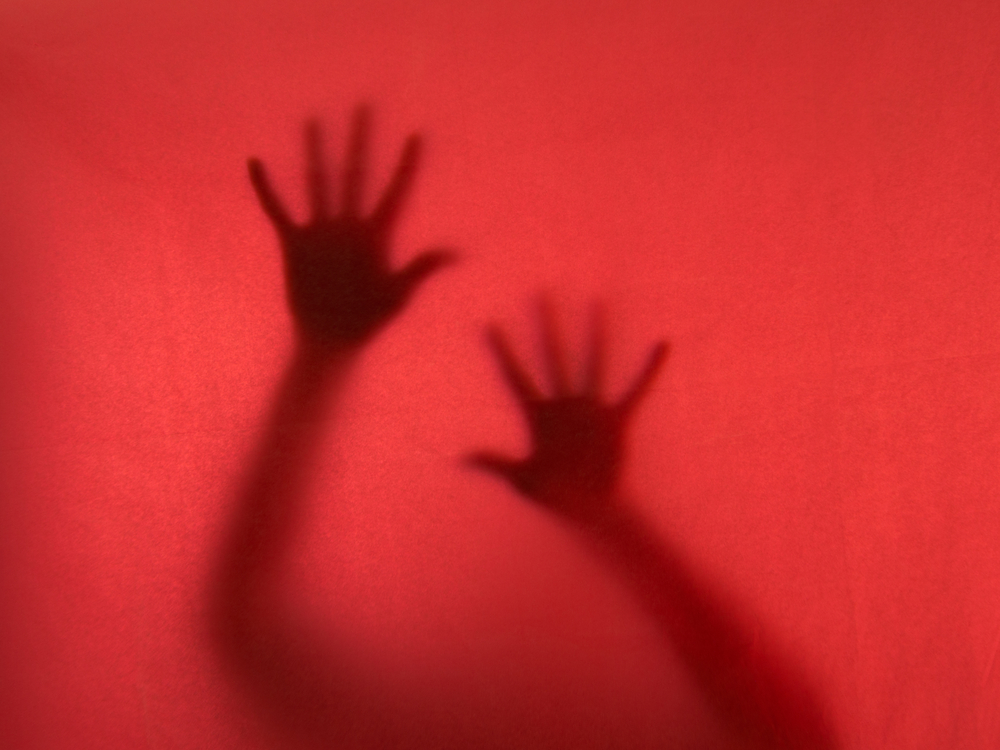 Dear Home-maker, Here's Why You Are Valuable!