Kitchen and household chores have always been a woman's duty. However, with the millennial men taking charge of chores, times are definitely changing!

Kitchen and household chores have always been a woman’s duty. However, with the millennial men taking charge of chores, times are definitely changing!

For years, the sight of a man cooking in the kitchen was a rare sight for me. Occasionally, I did see it in English movies or saw Chef Sanjeev Kapoor share his recipes on television.

I never had any male member of the family cook. So, as an adult too, I took it upon myself to cook dinner for the spouse even on nights when I returned late from work. Despite competing with men on equal terms at the workplace during the day.

Helping women- then and now

Don’t get me wrong, I did have a pretty progressive childhood, similar to that of a number of people I know. But men cooking was a matter of interest or out of love for the family. It wasn’t a matter of duty for men as it was for women. Neither did it matter if the woman was a working professional or not. As I look around, I see some semblance of the same mindset, from women who somehow don’t want it to change. Duty bound that they are!

At the same time, I do see the younger generation of millennial men voluntarily helping out in the kitchen or doing dishes or taking up other chores. Some of them even take turns to cook every other day or experiment on the weekends.

Are we finally accepting the need for a fair share of chores as generations evolve? Or it is because it is cool to be handy around the kitchen, something that wasn’t the case earlier? And do chores have to be shared only if the woman works outside the house?

Millennial or not, women need to ask for more help! More help around the house, with the kids, with caring for the parents and the in-laws. It is about asking for a fair share. And not about who pays the maid or cook. Most importantly, it is about setting examples for the children who need to know that equality begins at home. 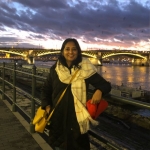 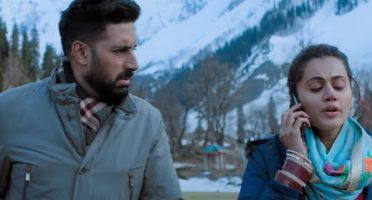 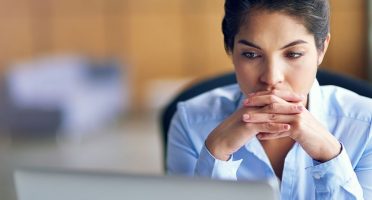 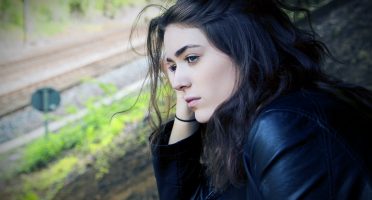 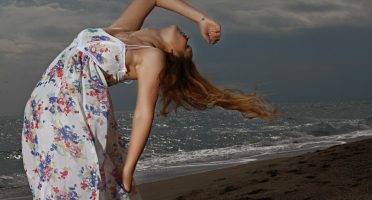 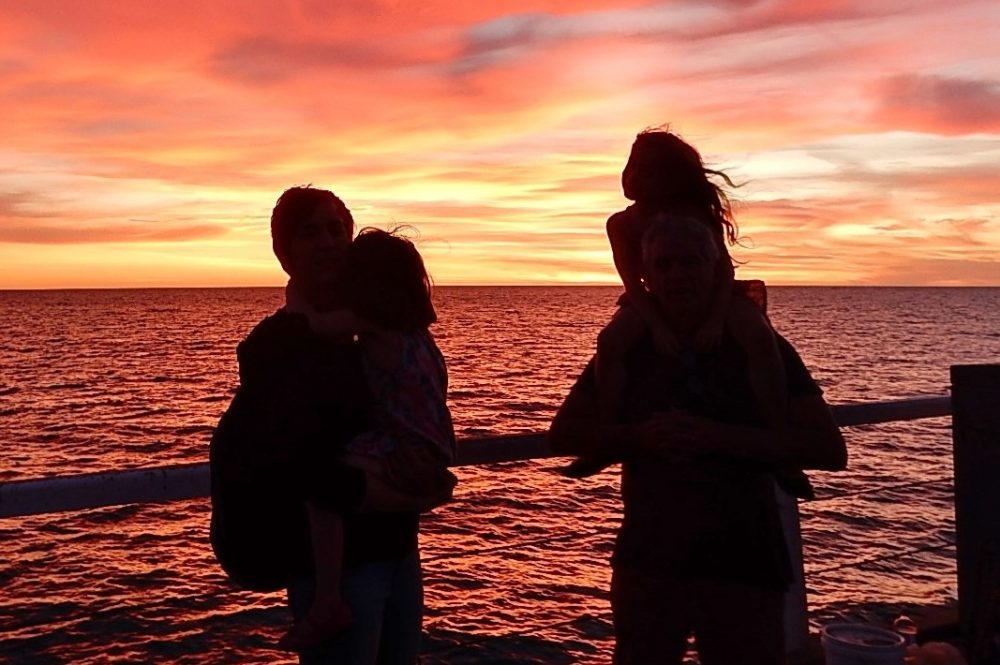 “Irrespective of what job you do and how much you earn, house hold work is your responsibility”. This is what most Indian women are told everyday. The sad thing is that after a busy day at work, woman rush home to cook a sumptuous meal every evening; a man by contrast will appreciatively be eating the meal and later retire to a couch, busy watching TV or reading newspaper.

It is not about helping wife in household work, but it is a matter of doing your share! Why disproportionately favor men at the expense of women?

Domestic help, or 'maids' as people like to call them, are a comfort of living in India. But what happened when people were 'maid'less during the lockdown?

Domestic help, or ‘maids’ as people like to call them, are a comfort of living in India. But what happened when people were ‘maid’less during the lockdown?

In India, most middle-class households have one or more than one maids. The mopping and cleaning dishes are done by maids in the majority of houses. Most houses also have a cook.

Now, due to the lockdown all homes are maidless, with exceptions of houses with live-in maids. The women are now coping with kids, bosses, laundry, cleaning, dusting, home-schooling, cooking, dishes and so many other things. The men are for the first time in a situation where they have very little choice.