Men feel entitled to comment on the looks of women, even women they don’t know – like this man did on Mini Mathur - and that is not something that can simply be ignored.

Men feel entitled to comment on the looks of women, even women they don’t know – like this man did on Mini Mathur – and that is not something that can simply be ignored.

It is a scenario most women, in India or abroad, will relate to –a man telling her how she should look.

Over the years, I have received free and unasked for advice on getting rid of my spectacles, wearing make-up, the clothes I wear; all from men. One of the weirdest experiences I’ve had was a man offering me beauty advice to pass on to a friend. One of the most infuriating –being told as a newly-wed by a male relative of my husband’s, that I was too fat and that I should lose weight.

Understandably, this is a pet peeve of mine. So I could not help but cheer when I saw Mini Mathur firmly tell off a man who suggested to her that it was “Botox time.”

The man had tweeted to congratulate Mini for her work on Mind The Malhotras currently streaming on Amazon Prime. Unfortunately, he also thought it was a great platform to offer her needless beauty advice.

Mini shot back, saying, “Thank you Kunal. And no.. I will not use Botox. It’s time the world got comfortable with the fact that women age, their talent does NOT.  Be happy that feisty lead roles are being written for women in their 40’s. Would you have rather a 20 year old played a 40 year old Shefali?” 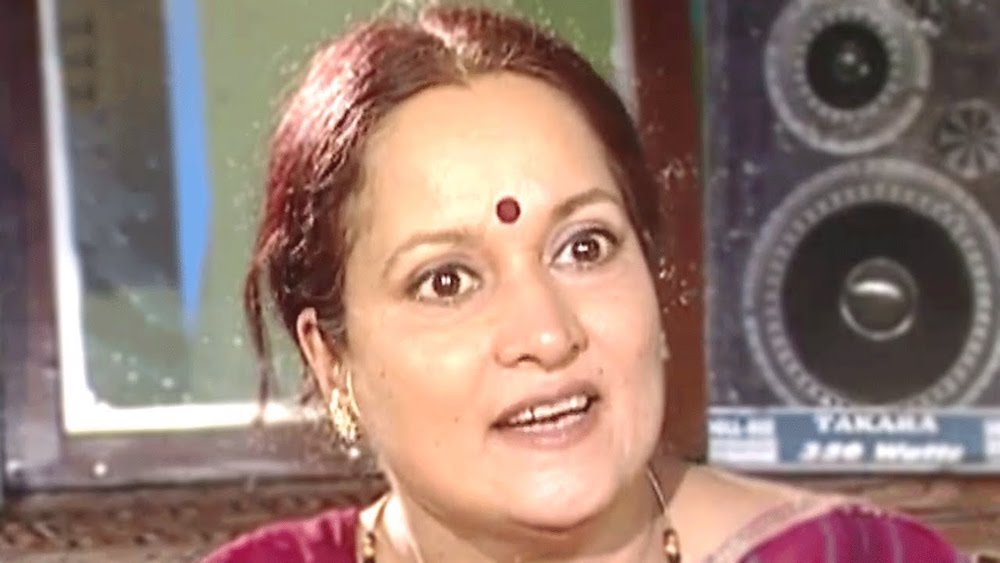 This response resonated with many, and sadly, even after Mini clarified that the man was not a troll and that he’d got the point, he received enough backlash to delete the tweet.

The comments men make about women’s looks range from the creepy to the unintentionally misogynistic. I say unintentionally, because the idea that they can comment on a woman’s body is so entrenched in our society, that often, like the man in this case, they don’t even see that it is inappropriate to do so. The latter can be educated. The former are the reason why women are perennially overcautious in public.

As this piece points out, “when a man feels entitled to tell a random woman how he sees her face, her body, her hair, this sends a very different message. It says that women exist to be observed and appraised, that they are decorative background players while men are the lead roles.”

Pop culture, of course, aids in normalizing the idea that women must (and do!) look good for the purpose of attracting men. This Vulture article that analyzed the screenplay descriptions of 50 famous female characters, found that screenplay writers, “spend far more time describing the female character’s level of beauty than they do her male counterpart’s.” Many popular Bollywood songs, of course wax eloquently about the female lead’s “solah shringar” in honour of her lover. A scene from the movie Aaina starring Juhi Chawla comes to mind too, in which she is advised by her brother-in-law to dress more attractively for her husband. Ageism and the preference for younger women also play a role.

It is tempting to say that one should just ignore these comments and move on. However, in extreme cases, this very sense of entitlement to women’s bodies is what drives them to rape. It is also why men believe that they can legislate women’s bodies.

Which is why Mini’s response is perfect and why it is important for women to call out the men they know –relatives, friends, colleagues, for making “body-shaming” jokes or when they try to comment about the looks of women. The hope is that they will listen and learn.

Author’s Note: While the author thinks that the comment the man made was inappropriate, she is also not in favour of harassing people. Therefore, she is choosing to keep the man’s identity private. As Mini herself has said, “It was just a tasteless comment and I think he got the point. Let’s not freak out and embarrass him more.”

One interesting part about the Bois Locker Room incident was that some girls defended some of the boys involved. Why would they do that? Here's an explanation.

One interesting part about the Bois Locker Room incident was that some girls defended some of the boys involved. Why would they do that? Here’s an explanation.

“Women are another woman’s worst enemy,” is something that we hear often in enough, and if we don’t look too close, it even seems like the truth. Is it really surprising though, when we grow up in a culture that actively teaches women to distrust other women, and prioritize men?

Everything we are hearing about the Instagram chat group ‘Bois Locker Room,’ is horrific and disgusting. One specific part about the incident that really got my attention is the fact that there were some girls who were defending some of the boys involved.

In a society where women are routinely shamed for their choices and also for things beyond their control, Priya-Alika Elias' book Besharam is required reading.

In a society where women are routinely shamed for their choices and also for things beyond their control, Priya-Alika Elias’ book Besharam is required reading.

Says Priya, “I think shame is one of the most powerful tools we deploy against young women in Indian society. We routinely shame and bully unconventional women into shutting up and making conventional choices. If a woman is being bold, or provocative, or stating her desire – any of these things might lead you to be called besharam.”

These strong views prompted Priya-Alika Elias, a lawyer and a writer, to consolidate her essays into a book titled ‘Besharam’. Her work has previously appeared in American blogs and magazines such as McSweeneys, Gawker, and The New Republic. Priya’s book ‘Besharam’ is about young Indian women and how to be one, written from her personal experience in several countries.