It’s bad enough that women have to battle misogyny, inequality, patriarchy along with predominant rape culture, and it's worse when they are shamed by their own gender.

It’s bad enough that women have to battle misogyny, inequality, patriarchy along with predominant rape culture, and it’s worse when they are shamed by their own gender.

Even as we take baby steps towards women trying to fight back and speak up against molestation, sexual harassment and injustice with movements like #metoo, we are brought down like yesterday when a middle aged woman publicly shamed a group of young women for wearing “rape inviting” clothes.

The most shocking revelation is that this happened at a posh restaurant and the slut shaming was done by a seemingly educated, well bred woman. The video footage which has now gone viral, shows an angry middle aged woman shouting and clearly saying that these women who are wearing small clothes are asking for it.

Apparently these 4 younger women were having a meal at the restaurant when this older woman, clad in a kurta and leggings called them over and started advising them against wearing small skirts. She told them that such small clothes are the reason other women get raped. When the younger women bashed her for her condescending and ill placed remarks, the older woman then addressed the men at the place telling that these women deserved to be raped as they were wearing short clothes.

After such shaming the women didn’t let go and followed the elder woman to a nearby store where they challenged her this time and asked her to apologise for her behaviour. The older woman then went further ahead and instead of apologising. She is seen shouting and repeating how wearing small clothes is a sign of “asking for it”.

A bystander is seen in the video, who supports the young women and calls out the elderly lady out for her shameful behaviour. She asks her poignantly whether she realises how painful a rape can be? And would she wish it for her daughter? The older woman is seen scoffing at the same and later attacks this bystander too for supporting these young girls.

The video was later shared on social media by the woman who was being shamed. It has since gone viral and has many people expressing deep shock at the incident.

It is sad to see the video and to see the conviction that this middle aged woman has. Her mindset clearly supports victim blaming and victim shaming. The video is doing the rounds of social media now, and many have expressed their disappointment at the way a woman is putting other women down and even wishing rape upon them!

It is sad to see that it’s a woman who is again victim blaming and slut shaming another woman. It makes one feel, will we ever be able to win his battle if this is the mindset which is prevails in many? That it’s the women “who ask for it” and that a dress size is the reason for abuse and molestation? This just proves that the fight ahead for women is a long and tedious one.

Register at Women's Web to get our weekly mailer and never miss out on our events, contests & best reads - you can also start sharing your own ideas and experiences with thousands of other women here!
body shamingrape culture 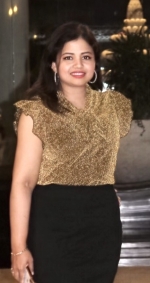 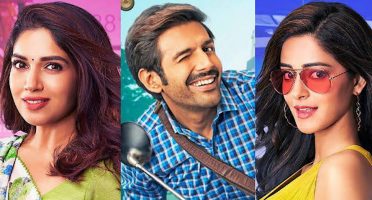 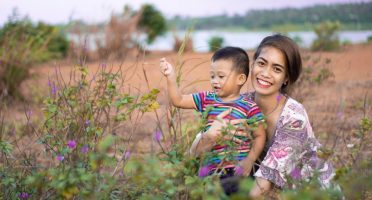 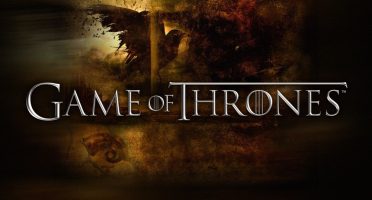 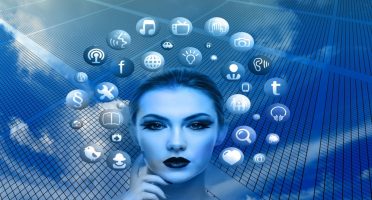 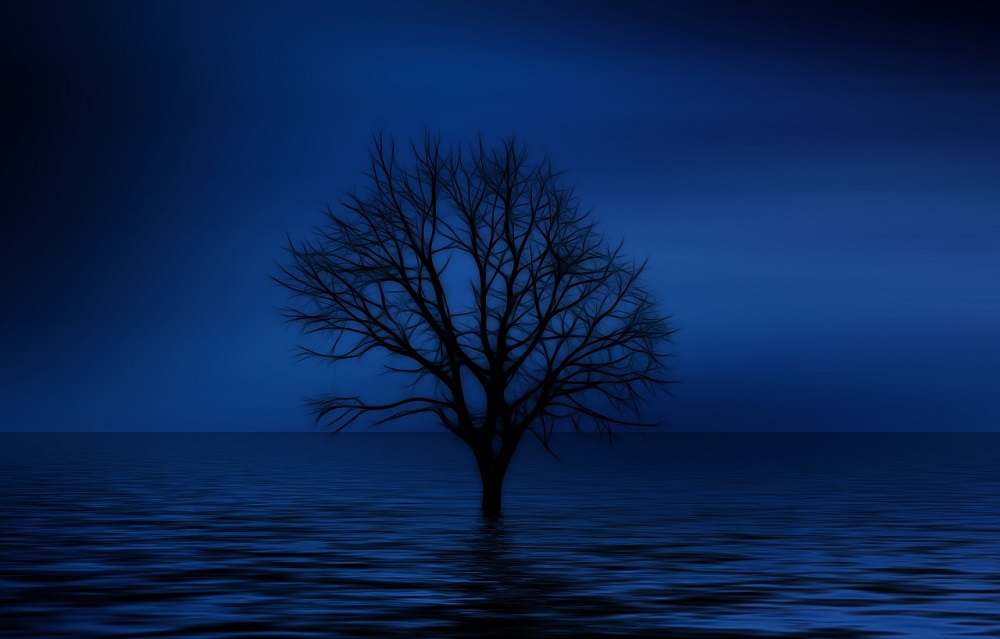