“Waste has a value. Waste is a currency,” says Bilikiss Adebiyi-Abiola, the founder of WeCyclers, a social enterprise that is helping people in Lagos find cash in their trash.

“Waste has a value. Waste is a currency,” says Bilikiss Adebiyi-Abiola, the founder of WeCyclers, a social enterprise that is helping people in Lagos find cash in their trash.

Bilikiss Adebiyi-Abiola grew up in Lagos, Nigeria, a city that has become a stark symbol of the world’s garbage crisis. She saw how the unhygienic living conditions caused diseases like malaria to spread.

She went to the US to study when she was 17, and would come back to Lagos for the holidays. The wide gap in the quality of life in both countries really shook her, and she was inspired to do something for her community.

While studying for her MBA at MIT, she took a class named Development Ventures. The focus of the class was on helping the poorest of people –people who earned less than $2 a day. It was as a project for this class that the idea for WeCyclers emerged. As part of the project, she visited Lagos and ran two “recycling days,” during which she told people that they could receive rewards for recycling. This received an overwhelming response. Encouraged, she decided to expand the idea into a social enterprise – WeCyclers.

It wasn’t easy. “People might think that it’s dirty; it’s not something a woman should do. I saw the opportunity that was there in this field and I also saw the impact it could have on people’s lives. And that is what drove me,” she affirms.

Here is how WeCyclers operates: 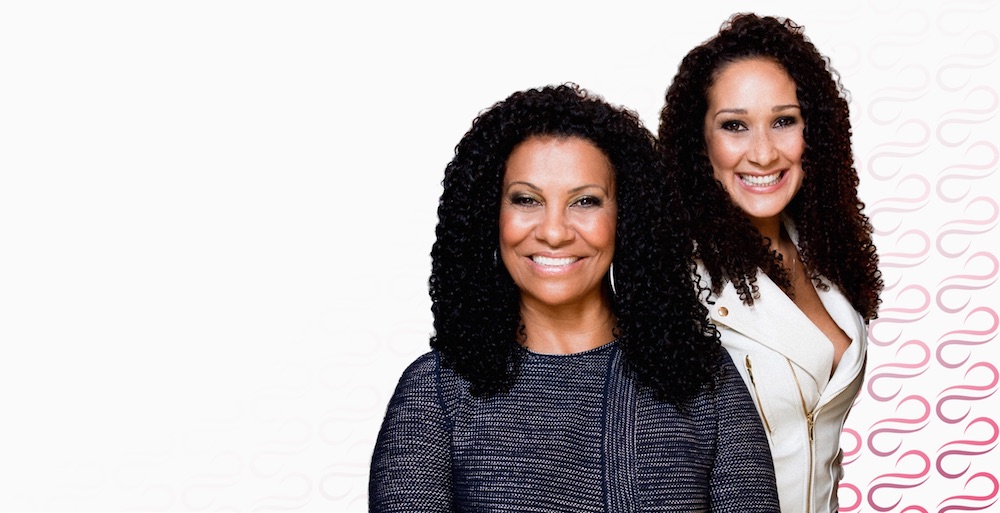 WeCyclers has not only shown the people of Lagos the value of recycling, but also has generated employment opportunities for the local youth. Not to mention the other ways in which it is improving lives. “In terms of social impact, it is really making a difference at street level. There is less pollution and less flooding. People say their neighbourhoods are cleaner and their kids seem healthier,” she says.

She acknowledges that there are challenges like human capital issues, bureaucracy and inefficiency. But remains hopeful, saying that “I really believe this is the best time to be an African start up. This is Africa’s time and we as Africans need to seize this opportunity to contribute our quotas to our respective countries.” She plans to expand WeCyclers beyond Lagos, and even Nigeria.

Lagos, a city of more than 18 million people, reportedly generates 10,000 metric tonnes of garbage a day, and only 40% of it is collected. The garbage problem in Nigeria is a huge health and environmental hazard. Thanks to Bilikiss Adebiyi, and WeCyclers, there seems to some hope for a better future.

Want to know what other innovations women around the world have pioneered? Read about Masue Katayama and Seiko Adachi here.

Estonia’s Reet Aus Is Saving The Planet In Style, With Sustainable And Ethical Fashion

By focusing on upcycling post-production waste from garment factories on a huge scale, Reet Aus is cutting down on the excesses of the fast fashion industry.

By focusing on upcycling post-production waste from garment factories on a huge scale, Reet Aus is cutting down on the excesses of the fast fashion industry.

Reet Aus was brought up with a love for art and nature. Her mother was a textile artist and her grandfather, a sculptor. Her grandfather would collect all the leftover fabrics to us in his work, and it is him that she credits for her belief that manufacturing leftovers can be given a new life.

Even as a 12 year old, she would stitch her own clothes. She graduated with a degree in design and started her career as a fashion designer in 2002, but she was disillusioned with the way the fashion industry functioned. “When I graduated, I knew that wasn’t the way I would want to do it. But it took a few years for me to realize I could still use my design skills and make it ethical,” she says.

Nupur Tandon: technology alone is not the magic bullet that can solve the social and cultural problems of our country, individual responsibility and accountability a must.

Nupur Tandon says it all: technology alone is not the magic bullet that can solve the social and cultural problems of our country, individual responsibility and accountability a must.

Don’t be deceived when you meet this soft-spoken and an absolutely unassuming woman. Because what you will find is a gritty, focussed professional who has taken up the challenge of imagining a ‘Future of the Earth without Landfills’.

Let me introduce you to Nupur Tandon – Founder of ‘Prowaste Concepts’ (established 2013) – who dreams of a future without landfills. A company that has successfully executed over 20 projects in cities such as Bangalore, Gandhinagar and Vijayawada.