Despite His Autism, My Son Mayur Has Become A Talented Photographer I’m So Proud Of

A mother's account of how they had not realised that their son Mayur had autism and he had suffered as a consequence, but how they did everything they could for his better life once they knew.

A mother’s account of how they had not realised that their son Mayur had autism and he had suffered as a consequence, but how they did everything they could for his better life once they knew.

Author’s note: I have written this in the first person as narrated to me by Mayur’s mother, Mrs Dipti Gohain.

I would have never known the importance of him in my life, but we (me- Mrs Dipti Gohain and my husband-Mr Ananda Gohain) had lost our first child to a rare congenital heart disease when he was just 25 years old.

My second child Mayur was born in the 7th month of my pregnancy, when due to an accidental slip from a staircase I was rushed to emergency. He was 7 years younger to my first child, and was so small and tender that I was really afraid to hold him thinking that I might hurt him. Never knew that this tenderness would persist till the last breath of mine, and even for a moment now when I can’t reach him I suffer from anxiety. Not only because the pain of the loss of my elder son is too deep to be healed, but also because the end of one child’s life made me understand how important my second special child is.

We never noticed anything abnormal in our child at the beginning. Maybe because we never wanted to and preferred to think that he was OK, instead of catching on to the many signs that nature provided us with.

He always had one problem – he was a late learner and a stubborn one. Things started getting worse when he went to school. In school, he never really could compete with other children in his class. A time came when teachers started complaining that he couldn’t remember anything that he had learnt, and so suggested that my husband and I should admit our child to a special school.

At first, this was a shock for us. We as parents couldn’t believe that our child could have some problem. Hence, we changed his school and put him in a boarding school. In boarding school, things turned out to be even worse. He started getting into fights with his roommates, get into a lot of mischief and trouble, and the school authorities started complaining to us. My child so wanted to be home, and how I so wish now, that we could have understood his insecurities to comfort him from all the inexpressible pain he was going through.

Finally, he wasn’t able to complete his schooling even till 7th standard. And at last, after several years of hesitation, we approached a paediatrician and a child psychiatrist, to find out what the problem was with our child. It was then, after several tests, that he was diagnosed with autism.

A kind of doom dawned over us. Never had we thought that this would happen. To be very true we never really thought that this world exists until we were introduced to it through our child. True are the words, “People can understand the depth of the pain only when it falls on oneself”. Till today, my better half instead of being as supportive as he should, gets frustrated when things go wrong as planned for our child, and finds it hard to accept the reality.

A diagnosis difficult to accept

Despite this, we thought of giving it a tough fight together. My husband was at first not really ready to go for the counselling sessions, because as I said before it was hard for him to accept the truth. But, when he saw that the counselling sessions for my child helped me to understand him better, and also know how we can take better care of him, he started supporting me.

It was during this period that we engaged him in swimming classes and various extra-curricular activities. And although it is hard in reality, we had even started considering that he would be dependent on us throughout our lifetime. As such, although we were doing what needed to be prioritised for him, we had started leaving him alone too, and somewhere he had his own world and was getting comfortable day by day, while still being more dependent on us.

A talent for photography 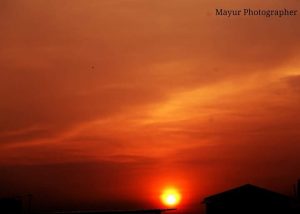 I can say that as goes the saying, “There’s always sunshine after the dark clouds and rains”, it’s sad, but in our life, this clarity arrived only after the demise of our elder son. He wanted to study photography and so we had bought him a good quality camera, but somewhere his dreams are finding wings through the hands and imagination of his brother – Mayur, my gifted child. 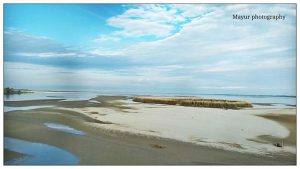 Mayur has successfully completed his diploma in photography, and is now a freelance photographer. His photographs have been published in various newspapers and social webs, and he has been appreciated and awarded by many organizations. Further, he owns his own page, and to support his dreams my husband and I have started making arrangements to open a studio for him.

These series of incidences have changed my perspective towards life. I have started taking Montessori and special training courses to understand the psychology of these children better. Further, in my dance school, I have started training special children like Mayur, because the counselling has helped me understand the importance of physical activities in daily life, and how these activities help these children acquire mind and body coordination to carry on their daily routine work. Moreover, they make them more confident, to be self-independent in their own ways which specifically is being blocked sometimes by the over-caring of parents. They start expressing themselves, and further I have learned personally to understand their frustrations and how they express them. But, instead of understanding their frustrations in the past I used to think that it is their normal way of living. 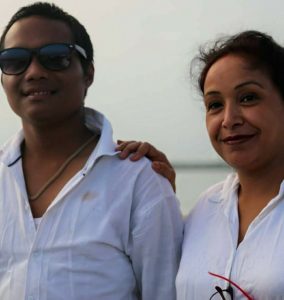 Life has unfurled its mysterious Pandora’s Box at different times in front of me, and I guess I am still learning every day to deal with every mystery being unfurled before me. As I evolve more, I explore more possibilities, and can fetch the light through the dark clouds, to finally feel the essence of the clear sky. 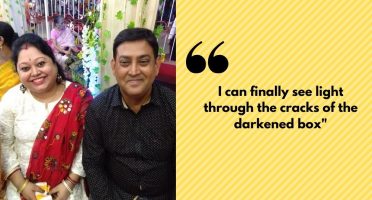 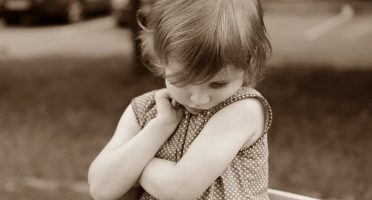 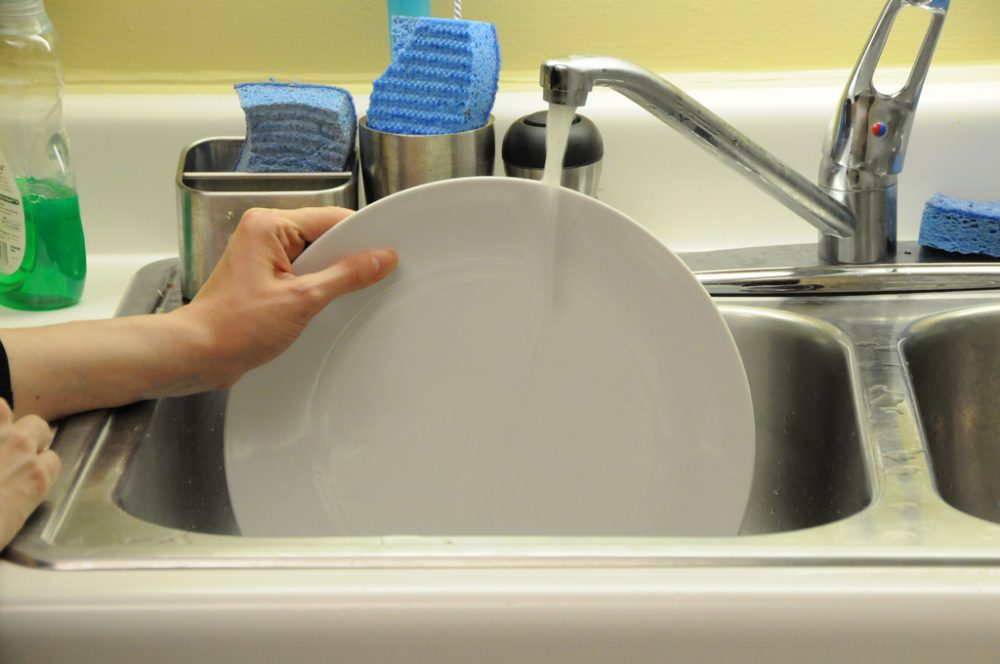