Meet the Black Mambas. An all-women commando squad from Africa, who work to crack down on animal poaching in the wild.

Meet the Black Mambas. An all-women commando squad from Africa, who work to crack down on animal poaching in the wild.

Outlawed poaching has been a massive subject of concern in Africa for eons. Illegal hunting of wild animals is identified as poaching. It is a lethal offense against nature. Most of the world’s poaching happens in Africa because of the availability of exceptional flora and fauna. Zimbabwe, Mozambique and Kenya are the most popular countries in Africa where poaching materializes on frequent basis.

Cane rat are unlawfully killed for the bush meat occupation. Elephants for ivory tusks, leopards for their stunning skins and rhinoceros for horn are illegally hunted. Poachers are the individuals who are involved; illegally in shooting, fishing, and capturing wild animals. Such people mostly are part of any prearranged illegitimate group or are rebellious guerrillas who compel further major misconducts and wrongdoings in the society as well.

Africa is getting harsher with time and taking strong measures in its combat against poaching. Firsthand commandments with hard consequences, additional military drills for armed forces and innovative equipment like drones are all aiding to guard endangered species. Kenya has already up surged penalties for killing safari animals. Such tough laws along with augmented preparation and placement of unconventional gear have given rise to the Black Mambas.

Who are the Black Mambas?

Black Mambas are the world’s first all-female anti-poaching organization in Africa. The organization was established in 2013 with the main objective of protecting wildlife. They are situated on the grounds of Kruger National Park and Balule Nature Reserve in South Africa. Today they are not only protecting wildlife animals such as rhinos and elephants on the lands but also have become an example for the society.

Why an all-women anti-poaching team

In Kruger and nearby areas, women happen to be the only bread winner. Black Mambas are generally women from the local communities who are aware of conservation education; they help sharing the same information all the way through their common loops. They arrange for sustenance for their household. So, most of the women from neighboring communities forms the core group of the elite force called Black Mambas.

Being a charitable strategy, the plan is moderately subsidized by the government, and it permits the women to expand priceless abilities that support them and their families, simultaneously permitting them to chase their urge to serve in rough country and preserve the wild life.

Black Mambas go through severe training of almost three months before entering into the squad. This rigorous training comprises of various physical activities, such as running around three-four miles everyday, mock drills etc. working on skills such as investigation training, using walkie-talkies and other defiance practices. The end phase of this training is the most demanding and difficult, where they learn about various survival strategies in the scrubland as well as working deprived of food and water.

A day in the Black Mambas life

These women have embarked guerrilla drill and are trained to slog and face various adversities. Their field task requires steering road slabs, graphic patrolling and prompt recognition through dragging out entraps, guarding frontiers, night patrols and observations, providing back up for various tracing and other environmental administration responsibilities. Black Mambas dont use guns because they rely on the fact that the combat is not brawled with ammunitions; at all times. Their main objective is to protect the environment and not to kill poachers. They come head-on with poachers; and use their walkie talkies to request for holdup. It is an inexhaustible, perilous and ruthless job.

Black Mambas are basically women from the most banished societies. Life of a Black Mamba is all about craving for wilds. Because of their productiveness, self-confidence and all accomplishments, today they have become an inspiration for many communities. It is all about female empowerment. 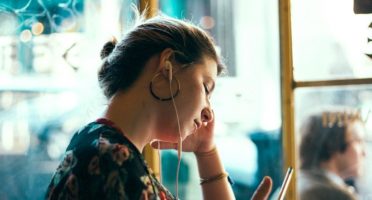 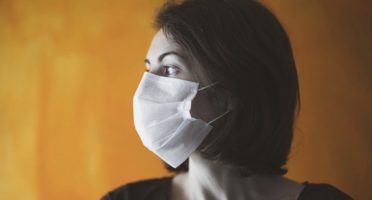 My Grandma Recovered, But Succumbed To Post COVID Complications! 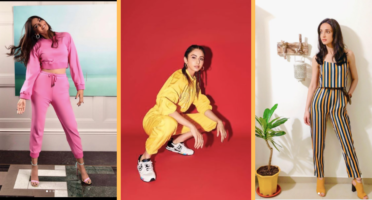 Rock The Monochrome Trend This Season With These 3 Easy Ways! 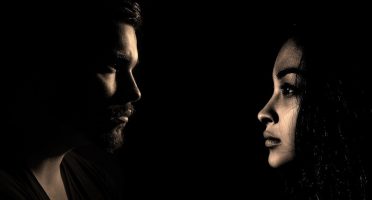 Can Men Truly Be Feminist? Let's Examine This Closely! 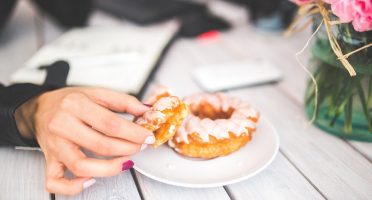 4 Things I Followed While Overcoming My Negative Body Image