With the incessant downpour, Revathi was forced to take a break. The school had texted the parents in the wee hours that school shall remain closed.

She sat by the window, watching her life pass by. There was a time when she loved dressing up for her own self. Time when she mattered. A time when she wanted to pursue her love for psychology. Child psychology, she whispered. But to her relief, Avantika and Viren were sleeping. Cuddled together. She smiled. The smile seemed forced, but they were her world.

She struggling to gulp the concoction which has been standing since 30 minutes. It tasted like tea. Some essence was left. The irony left her flabbergasted. She was like that cup of tea, cold, unaware of its power to brighten the day.

Revathi never blamed anyone, her choices were her own. Succumbing to the unending circle of monotony was her beckoning.

Brushing away the webs of desperation, she rushed to take the shower. When she heard Beeji calling out her name, “Revathi, Kahan reh gayi? Sunn bhi rahi hai?” (Where are you? Do you hear me?)

She drapped the dupatta around her neck and rushed to her mother in law’s room. “Ji Beeji, naha rahi thi.” (Yes, Beeji, I was having a bath.)

“Abhi banaya nahi, jo aap kaho?” (I haven’t made anything yet, what would you like?) That was a rhetoric question for Revathi. Basically it was Beeji who decided each morning, noon, and night what would be served on the plate.

Beeji paused and asked, “Tu kya khayengi?” (What would you like?)

Without taking a breath, Revathi asked, “Me?” She hadn’t ever thought about it. Her preference, what she wanted to eat, or wear, or do.

A small question, it seemed like a mountain she was forced to climb now. “Kuch bhi, jo sab khayenge.” (Anything. Whatever everyone would like.) Revathi added.

“Kyon? Tera koi Mann nahi hai kya?” (Why? Don’t you want to have anything in particular?) Beeji pushed her to a point where she just broke down. She was crying. Cajoled out of her trance, she went to the kitchen and started banging those pots and pans to put up a decent meal on the table.

She remembered when Avantika had started walking, she had almost turned 1 year 6 months old. People called her a late walker, but Revathi couldn’t let her grit fail. Twisted legs, baby fat, and things that pinched her soul. Even the doctors were unsure if Avantika would walk. But Revathi knew, that she and her daughter deserved a second chance.

And now, she knew, she deserved that second chance more than anyone else. She deserved herself. She wiped her face. And shouted back, “Beeji aaj Gobhi Parantha khaoge?” (Beeji will you like Gobhi Parathas today?) 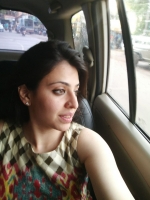 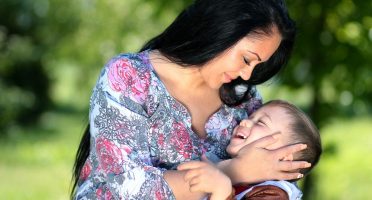 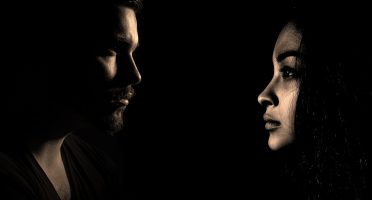 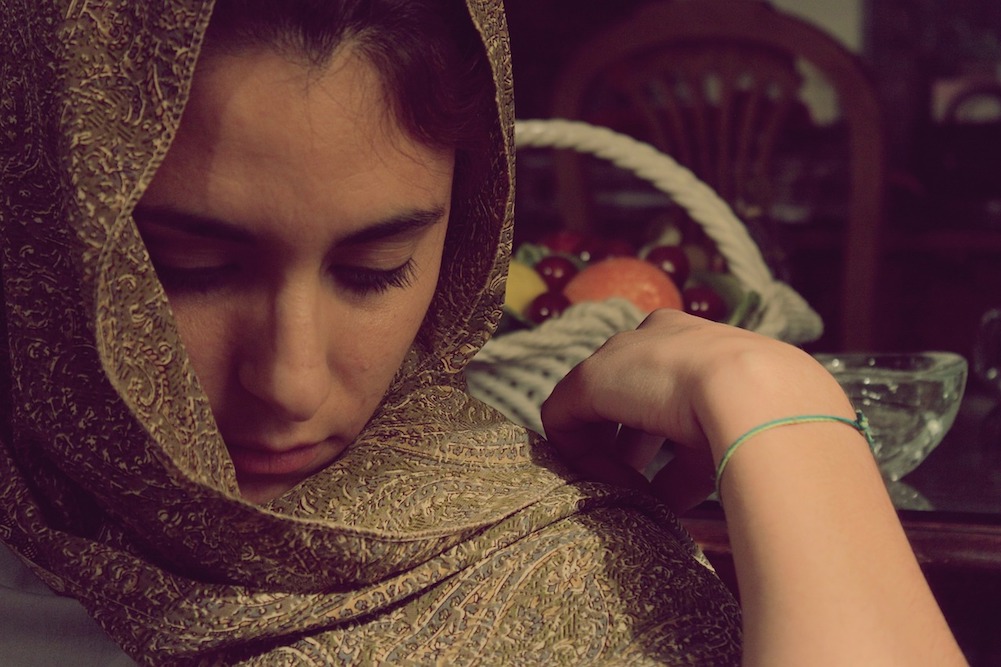 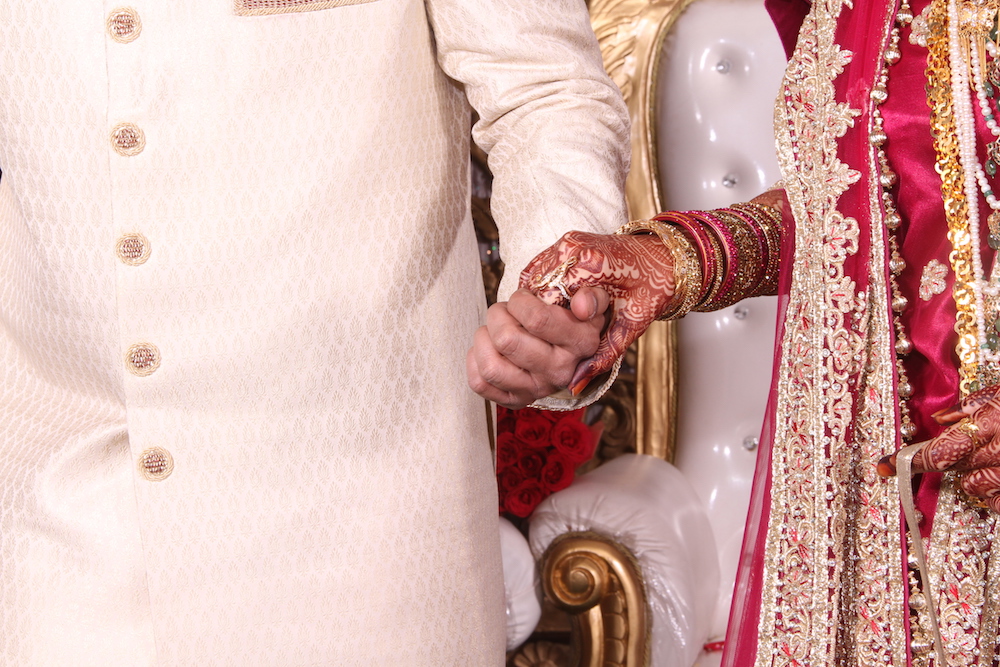 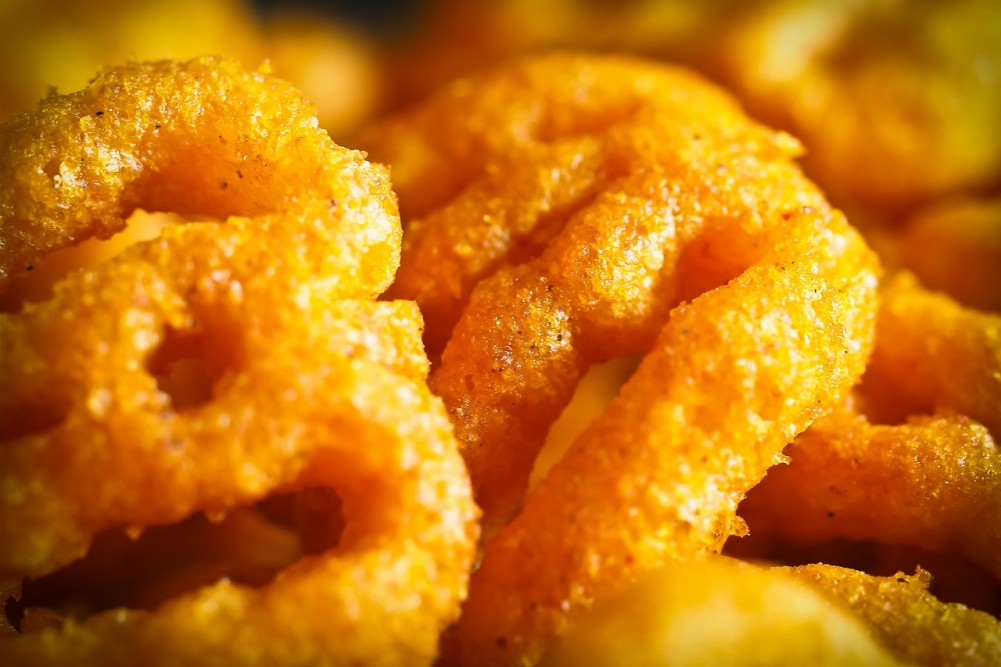