A mother who thought she was a progressive thinker faced some hard questions from her 5 year old, and the introspection and learning led to this - may all our parents be like this!

A mother who thought she was a progressive thinker faced some hard questions from her 5 year old, and the introspection and learning led to this – may all our parents be like this!

I belong to the faction of the country’s population that raised a glass to Supreme Court’s ban-lift on section 377. Yes, I believe in interpersonal freedom; yes, I value equality beyond colour, race, religion, nationality, sex and creed; yes, I can write and talk for the LGBT community and yes, I can welcome a homosexual couple as my neighbours.

Yes, I am a progressive thinker!

At least that’s what I had assumed – until one day my little boy asked me that one question!

Of late, we’ve been to back-to-back weddings and engagement parties which gave enough inputs to my five-year-old’s curious brain to mull over marriages. The questions he came up with spoke of the interesting perceptions brewing up in him. One of the questions was “Why is it always only two people who get married? Why can’t three get married?”

It took me a while to, in fact, comprehend this thought process.

Here’s another conversation we had had on marriages:

“Amma, were dad and you friends before marriage?”

“Were you strangers, then?”

“You tell me not to talk to strangers; how then did you marry a stranger?”

Hiding my perplexity, I attempted to answer this and that; from here and there (you know, what we typically do when we don’t know the answer, aha!). At the same time, I secretly envisaged a generation in, perhaps, a century whose history text books would read, ‘Once upon a time, there was something called as arranged marriages in India.’

But the question next in line, brought my fantasy foresight down to reality – a hard reality!

The immediate instinct in me jumped to reply a ‘No’, although I withheld it quickly, to only discard it altogether in the next few minutes’ of contemplation.

Let me first confess why the ‘No’ took precedence

I believed that my answer to his question had the potential to form his fundamental notions about marriage.

I wondered, “As a mother, would I want my son to know that two people of the same sex can marry? If I seed the perception of homosexuality in him, might it trigger a possibility of him assimilating it in his sexual orientation as he grows up?”

“And, if he turns to be one, what would be the consequences he would have to face? Though the Indian law isn’t going to penalize him, is the Indian society going to let him live with dignity? Wouldn’t there be people mocking at him on his face; even worse, from behind? Wouldn’t he have to hide, disguise and run from several wrath-makers every other day? Wouldn’t he have to carry the burden of emotional frustration all through his life?”

“Most of all, will I accept a homosexual son? Well, I can accept one in the neighbourhood. But, will I, one at home?!”

This was the point where I began to give a serious thought about the LGBT community – should I add, ‘for the first time’?

I realized that, until then, my opinion about homosexuality was a superficial one and I had never before put myself in their shoes or hearts to see how life is to a lesbian, gay, bisexual or a transgender person. As a matter of fact, that is when I discovered what LGBT, in fact, stood for – literally and figuratively!

Do you see the irony here – of people like me who stand for a cause for the sake of it without truly discerning the depth in it? Most of us are! But I wouldn’t complain because it’s not in our design! We were not told to think, feel and behave, acknowledging the differences in human nature. That is why, precisely, many see homosexuality as a conflict against nature, instead of as, one of the different natures within the human species.

When I began to learn how life is to a homosexual, I, first of all, understood my fallacy of assuming that my ‘Yes’ might influence his sexual orientation. As a matter of fact, gender identity and sexual orientation are not a ‘choice’ as they are mostly spoken of. They are rather, grounded in the biology of a person, and upbringing or socialization cannot alter the way one feels, in this context. Therefore, my fear associated with letting my son know that a boy can marry a boy, is illogical.

Now, what if he does have a sexual orientation different from the crowd?

If not for this question of his, I don’t think I would have come to terms with this, in my parenting journey – that it is my responsibility as a parent to not only accept what he chooses to be, but also make him feel ‘normal’ and ‘natural’ about what he feels. An outright rejection or repeated ignoring of what the child or teenager goes through in a sensitive matter as this, isn’t what I want to do. For that, I need to grow stronger before I can teach my son to be a strong man, who wouldn’t need consent from anybody else, including his immediate family for what he feels and what he decides to be.

I saw replying ‘Yes’ to my little boy’s question as the first step in becoming that strong mother I envisage to be.

What we teach our kids matters

From another perspective, if he is a heterosexual, how would he perceive homosexuality?

Would I want my son to become a part of the ‘society’ which we all detest every other day, today?

When I say a ‘No’ to my boy’s question, I would only be passing on this ‘error’ in our designs to another generation – the error of prejudice on anything that is not ‘mine’ – thought, belief, custom, value or emotion.

Class, creed, religion, colour, economy, sexual orientation, nationality, education – just anything that can divide human beings – shouldn’t influence my little boy about living in harmony with the people around him, tomorrow. 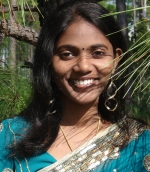 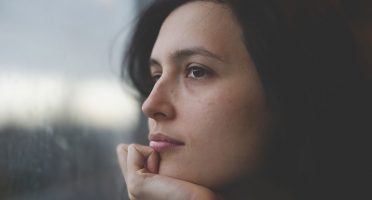 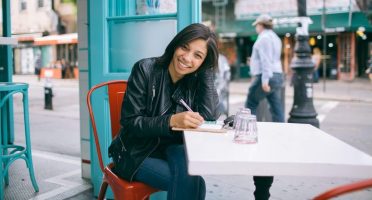 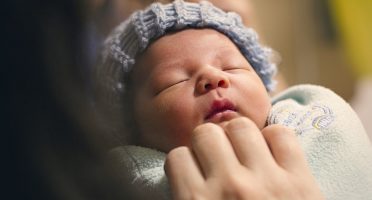 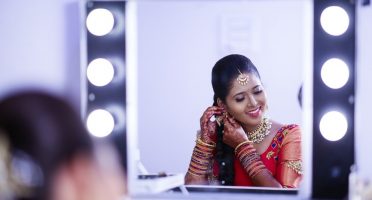 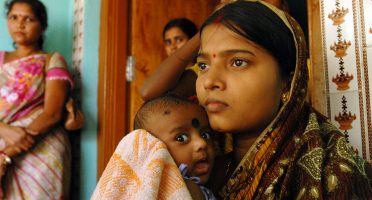 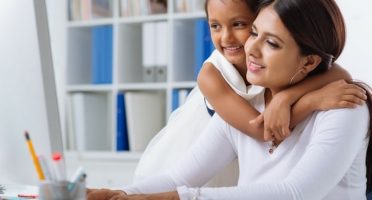