I’m Not A Man Or A Woman, And Your Social Norms Can Be A Nightmare For Me

I was labelled a 'boy' when born, but I'm not. I do not feel I am either a man or a woman, but often feel like a woman. In technical terms, I am a non-gender conforming, non-binary trans person expressing as femme.

I was labelled a ‘boy’ when born, but I’m not. I do not feel I am either a man or a woman, but often feel like a woman. In technical terms, I am a non-gender conforming, non-binary trans person expressing as femme.

The idea of “passing” has permeated the lives of every person coming under the trans umbrella. It is not something we notice at first either. It is pushed onto our mouths until we gag on it and feel vulnerable enough to admit that “we are not comfortable”.

What do I mean by “passing”? Any woman – an individual who identifies as a woman, expects that the world recognises her as a woman. There are social markers that make this possible. Her facial features, clothes, etc. mark her out as a woman. But a transgender, gender-nonconforming, or non-binary person might be ascribed male at birth (AMB) but might actually identify as being a woman. She / they (the pronouns preferred by these individuals) will hence need to “pass” as a woman – that is, be able to do any activities as a woman, have access to a ladies’ restroom, be able to buy products/clothes etc. for women, be recognised as a woman by society to be “comfortable with themselves”. And vice versa for those who are ascribed female at birth and identify as male, gender-nonconforming, or non-binary, who will feel the need to “pass” as a man.

“Comfort” is a strange expression. At this point, I am not sure what it means for me. However, it changes from one trans person to another. We are all different in this way, and the idea of “comfort” when associated with our bodies changes as well.

So, writing about this makes me uncomfortable, to be honest, I feel like I am betraying something inside me. 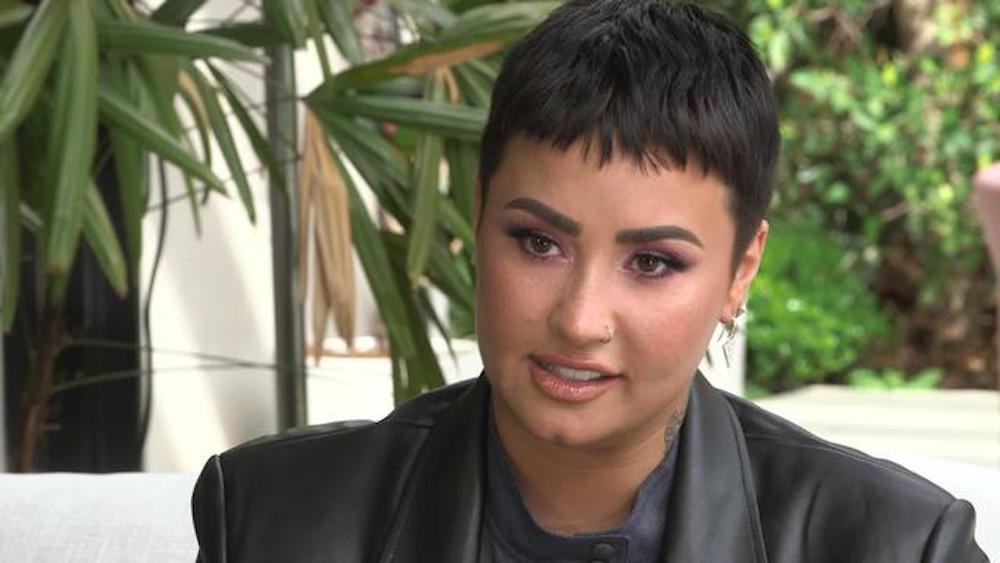 Pop Star Demi Lovato Comes Out As Non Binary; Let’s Talk About What That Really Means 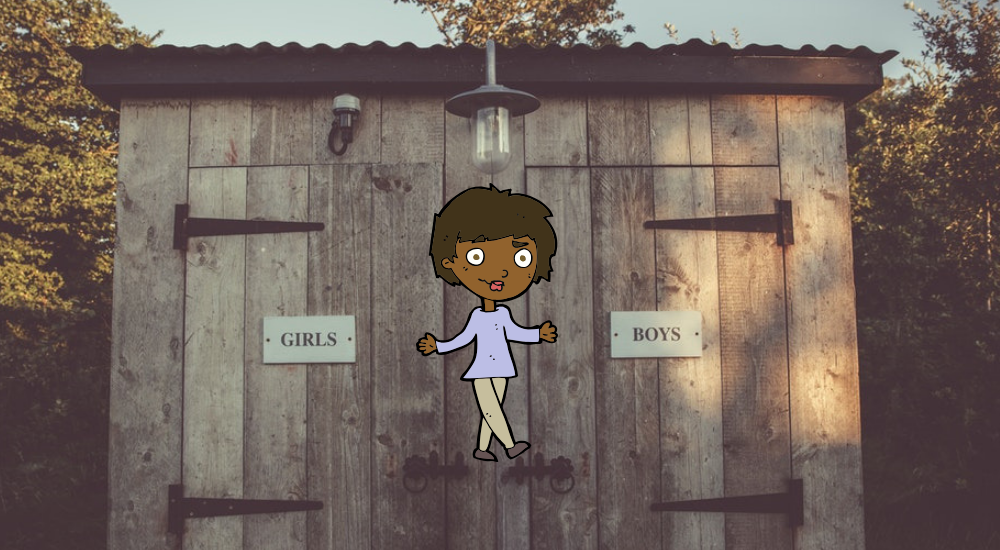 This is where the problem happens. When I try to describe the detachment I feel from my body, many people have remarked saying that I should not hate my body and that I should not be trying to change it. You see, this is something that is hard for cis persons to understand. Sometimes this hatred for our bodies is us trying to look like we feel when we look in the mirror.

I have a very particular scar on my thigh that resulted from extensive surgical procedures from when I was young. Now, usually, I am not repulsed by it, but, if I was, would you say that I am unreasonable? However, when it comes to changing ourselves physically to fit our feelings about gender, about expression, it immediately becomes an open casebook for the cis to go through.

I have seen “well-meaning” allies asking me to stop hating my body when I am feeling dysphoric, but, the thing is, I can’t, because honestly speaking, I am not comfortable in where I am at. Again, I am non-binary, which often means that my dysphoria extends to only a point. While, I feel comfortable enough if I shave, wear make-up and do some self-care, for many trans people, body dysphoria is a reality they must tackle the day in and day out. They might opt for surgery, or simply HRT (Hormone Replacement Therapy).

This is the problem I feel with most of the discourse surrounding trans people, a lot of dialogue is built from outside looking into the inside. Which means you have heard everyone have their say about our bodies, about how we treat them, about how it might even qualify as “abuse.”

Trust me when I say that it gets tiring. It’s waking up to this reality every day and staring it down in the mirror till I can feel confident enough about walking outside. This is also why I prefer not to walk around or talk to people. I know that I am not “passing,” I know that I don’t have to “pass,” but, it hurts. Twenty-three years of my life, and that is my age, is what it took for me even to accept the fact that these feeling about gender were real. This was what it took for me to look at a man face-to-face and say that the lipstick was for me.

However, it does not always pan out. You see, I might be wearing a dress, dancing with all the guys, but, still, I am called a “Sir” by every one of the waiting staff. I am even confronted with “These clothes are for women” at shops that are branches of International Brands, and every time. every single time, I have to learn to walk away.

And dysphoria hurts. It is as crippling as any other mental disease is. It causes me to shut up and cry for hours on end and crave for that brief moment when I can finally wear something that makes me feel like myself. But, then again, for you people? For the “cis”? I am just a man walking into women’s places. That is also a reality I struggle with.

So, that’s it. I wanted to be more clear in this article but, all I can say to the “well-meaning” allies is, quit being a silent ally. Be an accomplice. Help us buy shoes, help us understand bra sizes. Try and come with us to places which are unsafe and tell us when it feels bad. Trust me; we ask for you to call us by our names and use our pronouns and be kind. I think that’s basic respect.

I have been under every hat over the past few years, columnist, editors, author, freelancer. Now, I research and destroy the gender binary. Not concerned with your society unless I am destroying it read more...

Hayley Anthony sparked the idea that allowed her doctor, Jess Ting, to come up with a new surgery that would give trans women a more “vagina-like” vagina.

Hayley Anthony sparked the idea that allowed her doctor, Jess Ting, to come up with a new surgery that would give trans women a more “vagina-like” vagina.

Hayley Anthony always knew that she was female, but she didn’t begin transitioning until later in life. Then, in the autumn of 2015, after working with her therapist, she decided to go in for a vaginoplasty – a surgery to construct a vagina. She chose Dr Jess Ting, at Mount Sinai hospital to perform the surgery.

Here are some of the best LGBTQIA+ posts that have been published on Women's Web in the past 10 years. #ADecadeOfWomensWeb #PrideMonth

Here are some of the best LGBTQIA+ posts that have been published on Women’s Web in the past 10 years. #ADecadeOfWomensWeb #PrideMonth

It’s Pride Month, and it is but fitting that we begin the showcasing of the best posts in various categories as part of our 10 year anniversary celebrations, #ADecadeOfWomensWeb, with those that speak of LGBTQIA+ lives, experiences, and issues.