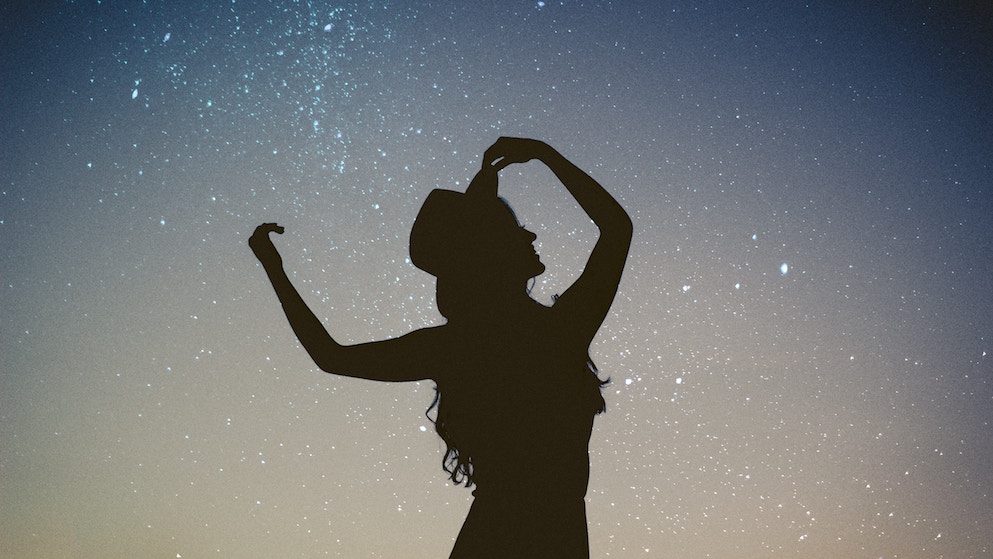 No One ‘Gives’ Women Freedom. We Just Have To Take It!

FREEDOM. It means different things to different people. But for me, it was a necessity. Freedom to spend time with my parents. Freedom to put my opinions on the table. Freedom to have my set of people whom I choose to be with, and have been with all my life. Freedom to breathe.

There is freedom waiting for you on the breezes of the sky and you ask, “What if I fall?” Oh but my darling, what if you fly? – Erin Hansen.

If you felt these words, then you are definitely living on the edge. Yes! Being free is like being a child again where no one judges your every step. But in our country, things are slightly different. We grow up hearing things like, you have to be this way or that way before you get married. You have to know certain things if you want to have a happy married life, for e.g. cooking.

It’s not easy being a girl here, because our definition of freedom is to do things that give others freedom. By others, I mean our better halves, or perhaps, even the extended families.

So that’s how I spent my 7 years of marriage. Not cooking! Just trying to please everyone around me and forgetting who I actually was. In my case, I actually had the world’s best mother-in-law. This story is for women like her.

She never ever expected the ‘traditional’ things out of me because I had a full time traveling job which mostly kept me away from home. She was actually a traditional wife – she would work all day, cook in the evening and morning for everyone, and then whatever she earned, she would blindly give her retired husband who had decided to retire from his family business at the age of 40, and who was also an alcoholic. He also had ‘obvious’ depression which would give him periodic empathy from his wife and others.

So yes, that’s all he would technically do. Sit on his chair, watch TV, drink whenever his wife wasn’t around, smoke around 40 cigarettes a day and exploit his wife, even abuse her at times.

What made him behave this way? And what makes most of the men in our society this way? It’s the parents – and we as mothers own half the responsibility of teaching our children the right and wrong.

Even if there are a million other opinions around us, teach your child what you think is right, and to fight what is wrong. Because if you don’t, there’ll be another one like you, probably married to your own child, fighting to breathe.

I also fail to understand why my mother-in-law would still provide for a man like that who treated her like a slave and just exploited every bit of the her self-esteem. Because this old woman was not just ordinary. Would you have stuck around with a masked bully for that long? I wouldn’t have, for sure. That’s the difference between today’s generation and the older one. Many men in our society are Sociopaths, Closet Narcissists, Misogynists or Patriarchs. They are conditioned to be that way. They are brought up that way. That’s what has to change.

We being parents can do that when the child is young by preaching no discrimination between genders. By preaching, I mean practicing it religiously, in front of the child while he/she is growing up. Even an only child needs to learn that he/she lives in a world where people are not rich or poor or men or women. They are humans and they all deserve respect whether they do something for you or not. Especially women! Like my mother-in-law. She says “I had no choice. There’s so much strength in being fragile”.

But to all the women who don’t have a choice – make a choice, take a chance, do what you want to do, love yourself without feeling the need to be loved by someone else. Chin up, beautiful! Don’t let it get to you or anyone dictate to you what you should choose. It’s your life and only yours – cut the strings that leash you to a life that you don’t deserve or you never dreamed of. Be strong and be you, the world will adjust. Tell the wolves, you’re home and that ‘you’ have got your own back.

Remember to be the lion among the wolves. Because wolves are everywhere, they will always be there to put you down and prey on the weaker, so don’t be the weaker one. Choose wisely and if you can, run. Break away from all the stereotypes, be what you had always dreamt of being when you were a little girl who was thought to be fearless. And always keep saying, “I Will! I will be free”. 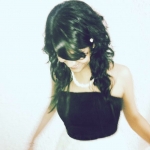 #Freedomls To Be Truly Free From Negativity