Because Her Friends Had Not Forgotten To Listen To Her

The decision to not to tell them about her teacher who was taking advantage of her was automatic- her parents had enough in their plate already. 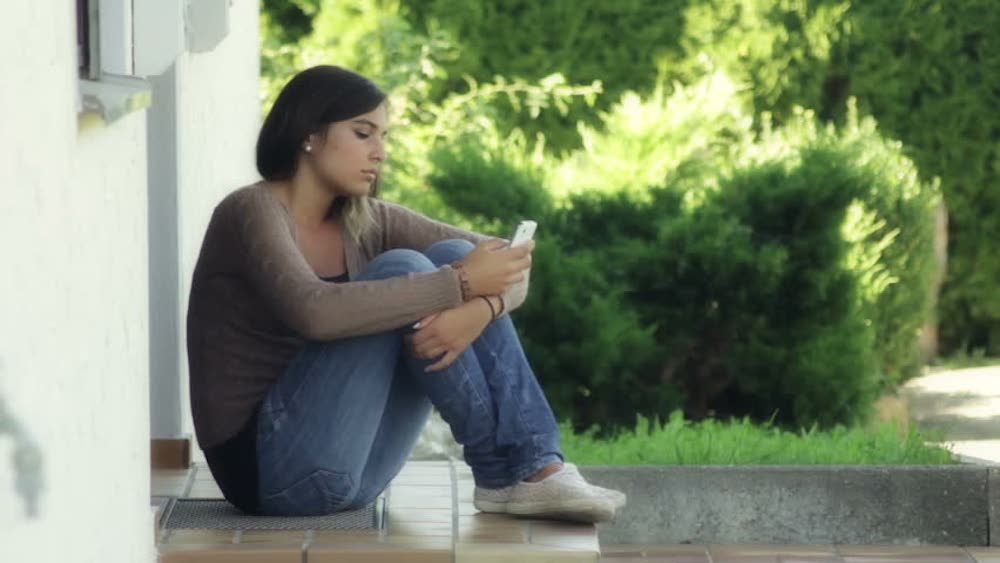 The decision to not to tell them about her teacher who was taking advantage of her was automatic- her parents had enough in their plate already.

Sameera’s parents never understood why she was constantly on the phone with her friends. They were relieved when other parents told them that their kids were this way too. This was, hence something that could be shoved under ‘The kids these days’ heading and forgotten forever; except for those rare family get-togethers where these issues could be brought up.

Sameera’s mother attributed this phenomenon to kids having everything at their disposal. If she had half the resources her daughter had, she wouldn’t have ended up as a mere accountant. ‘I was a brilliant child born at the wrong time’, she would say.

Her father, however, was too tired to even debate on a topic so silly. He was frustrated with his new colleague sucking up to his boss. These things were nothing compared to that.

The fact that Sameera hadn’t done well in a recent test was liberally adding up to the constantly tense atmosphere at home. She had already listened to her father telling her what a disappointment she was turning out to be; seasoned with random facts on how much money he spent on her education, how she needs to stop worrying about accesorising herself and start worrying about her studies instead, with a final dash of how she had inherited these petty qualities from her mother’s side; which fuelled another big fight between her parents. Every tinkle of her bangle seemed to be mocking her existance.

Her parents didn’t notice her leave between their shouting match. She might as well have been born mute.

It was obvious. They had enough to worry about and she was adding up to their frustrations. She wished she wasn’t born in the first place. The decision to not to tell them about her teacher who was taking advantage of her was automatic- her parents had enough in their plate already. She quietly removed her bangles and kept them by the table. She could hide the self harm scars on her wrists with longer sleeves. The bangles had gotten depressing . They had to go.

She took a deep breath and wrapped her hands tight around herself. It felt almost like a hug. When you disappoint your parents this way, this is all you can expect- a hug from yourself .

She took her phone from her bag and checked her messages.

Her best friend’s message popped up on her screen- ‘Hey… do you want to talk? I’m here if you do’.

Sameera smiled for the first time since she reached home. Her parents might never realise it, but for her, support meant so much more than a roof over your head and food on time on the table.

Likewise, her parents would never know that their daughter was now able to sleep at night because of her friends. They would never know that she was alive today because of them – because her friends had not forgotten to listen to her. They didn’t forget that she had a voice. Most importantly, they asked her a question she was never asked by family- “How are you?” and waited for her to answer truthfully without pitching in with their advice.

Sometimes, letting people talk and letting them know that somebody was listening was the only kind of support one needed. Of course, her parents would never know that either. 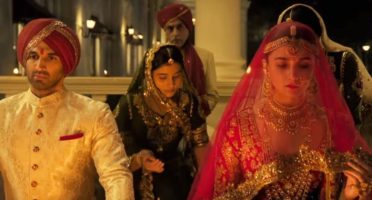